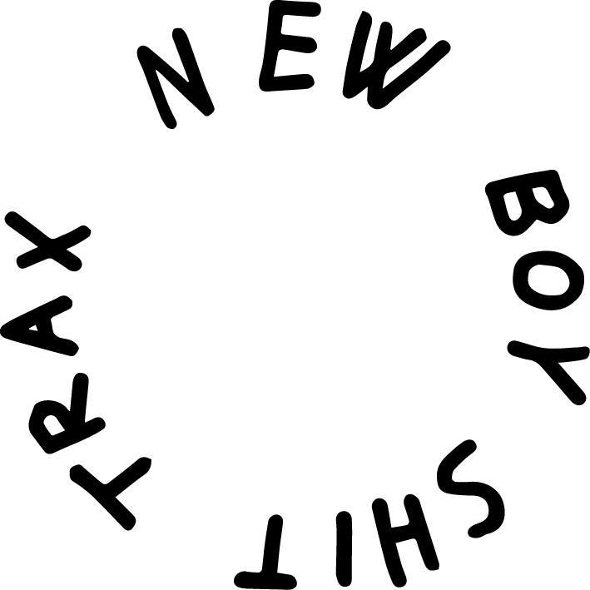 The Bolognese pair drop a mini-album on Robert Crash’s label.

For those who have been digging the off-kilter organic flavour of the Early Sounds posse, they should be paying attention to another rising talent in the funkiest corners of the Italian firmament. Nas1 have been on low-key operations for the past couple of years, first appearing on Bosconi’s Extra Virgin sublabel with the Super Quartet EP back in 2014 before following up with the Habana Village mini-album last year. Meanwhile, the Bologna-based production duo have also been turning tricks for Odd Socks and Crimini Records as well as popping up on a various artists release on Simoncino’s HotMix label. Perhaps most surprisingly is that before any of their own releases had appeared Nas1 were found guesting on Kyle Hall’s The Boat Party album, on the track “12 Doors”.

The New Boy Shit Trax label from Dog in The Night associate Robert Crash only launched this year with a logo as lovingly crude as the name but has already slapped down five 12”s from the likes of LTJ and Richeart. In keeping with this impressively prolific release rate, the next release from Nas1 is incoming in a matter of weeks. Band Sky is a seven track affair packed full of loose, scruffy funk, which is where the alignment with the Early Sounds crew comes in. There’s a more punky electronic tendency that crops up here and there, but the same plush layers of jazzy synths and vintage processing are the hallmarks of the Nas1 sound. This is Bolognese boogie of the highest order, and delightfully unhinged with it. Cop a load of the preview stream below, and get body-popping to a different kind of groove. 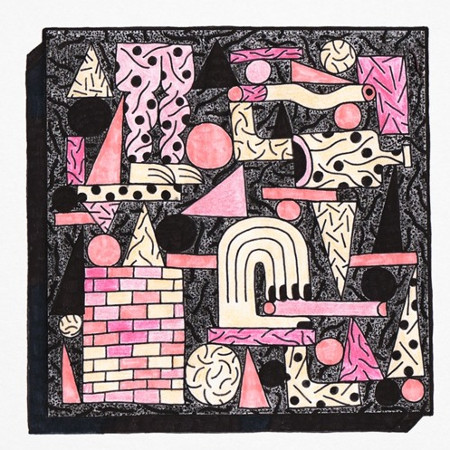