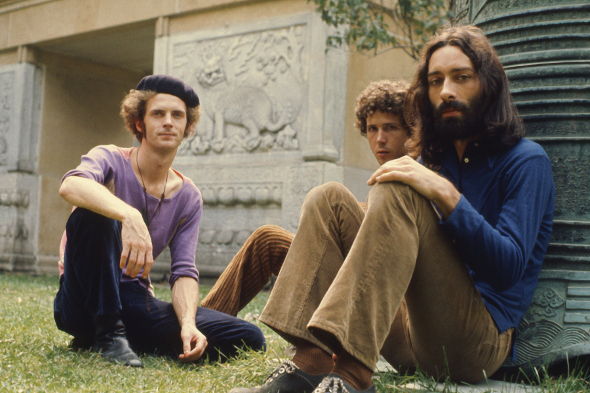 The Canadian chamber synth trio are profiled on the upcoming Tumblers From The Vault (1970 – 1972).

After the enlightening adventures of Breadwoman & Other Tales from Anne Homler and Steve Moshier was released back in February, RVNG are set to indulge their archival bent once again with a retrospective of Toronto chamber synth troupe Syrinx. Formed of composer and keyboardist John Mills-Cockell, saxophonist Doug Pringle, and percussionist Alan Wells, Syrinx was a short-lived musical endeavour; any cursory internet searches on the band will probably land first on the following bit of Canadian pop music trivia. The Syrinx track, “Tillicum”, was picked as the theme music to Canadian documentary TV series, Here Comes The Seventies, which ran for three years from 1970 onwards.

The Syrinx story runs much deeper however, with the band becoming a vital part of the LSD-addled creative scene in Toronto during the early-’70s. We turn to RVNG to document their role in the fashion they’ve become so good at with Tumblers From The Vault (1970 – 1972), a self-explanatory and rather hefty 23-track Syrinx retrospective. Originally a solo outlet for John Mills-Cockell to experiment with his multi-suitcase Moog after his prior band Intersystems was dissolved, Syrinx soon grew to encompass the sax-playing of Pringle and understated percussion of Wells. Together they recorded two albums within the space of three years with Pringle’s loft space also serving as the “central node for impromptu performances and the group’s collaborative activities.”

Due to arrive in October, Tumblers From The Vault artfully riffs off the title of the opening track from their second album, Long Lost Relatives, and spans the entire recorded legacy of Syrinx. A press release from RVNG states the modest aim of Tumblers From The Vault is to “reinstate Syrinx to their place in the wider canon of groundbreaking music so their story can be appreciated beyond the limits of Canadian notoriety.” The announcement of this retrospective is complemented by a visual single for Syrinx heart-melter featuring photos by Bart Schoales and visuals by Serena Forghier and can be viewed below. An accompanying documentary about Syrinx by artist and film-maker Zoe Kirk-Gushowaty has been commissioned by the label and will be screened at select venues. 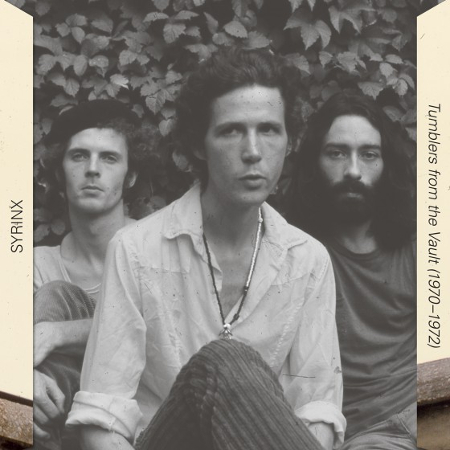