Alpha 606 album due on Interdimensional Transmissions 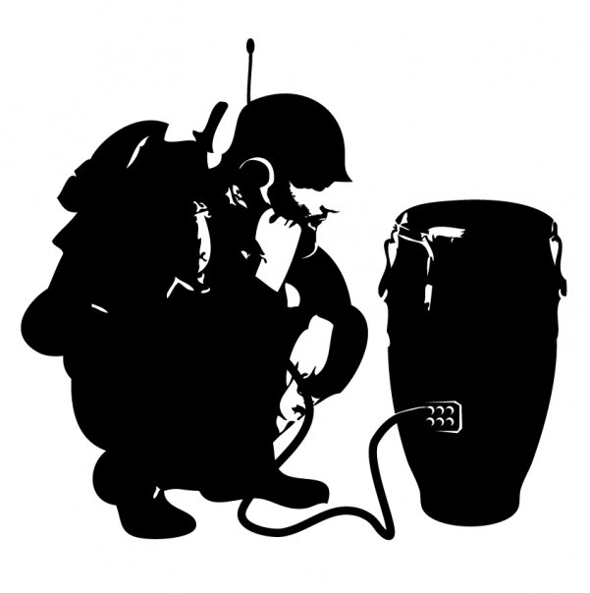 The lost album, Afro-Cuban Electronics, will arrive on the Detroit label in June.

Ectomorph’s Interdimensional Transmissions label has been one of the most consistently brilliant labels to operate out of the Detroit electro scene for more than two decades. From the early output of Ectomorph themselves and I-f right on through to last year’s archival release of Jamal Moss material under the name I.B.M. and Erika Sherman’s wealth of releases, the label has continued to serve up only the finest underground goods. As the whole of the Motor City gears up for the annual ritual of Movement, so the IT team are preparing to celebrate 21 years in the game with a mammoth party featuring the recently reconvened Ectomorph alongside long serving regulars for the label such as Derek Plaslaiko and Mike Servito.

Before that hoedown takes place though, IT have got their sights on a new album project from Alpha 606. They first released some of Armando Martinez’s work back in 2008 in the shape of the Electrónica Afro-Cubano EP, but then waited eight years to revisit the artist for an expansive album project. Born to a Cuban family and raised in the Hialeah area of Miami, Martinez channels his cultural heritage into his music in a distinctive blend of booty bass and Afro-Cuban percussion. Ahead of the Afro-Cuban Electronics full-length coming out in June, IT have already issued the RMXD 12” which features remixes of “808 Trax” by Shake Shakir and Erika as well as a version of “Armambo” by BMG.

Interdimensional Transmissions will release Afro-Cuban Electronics by Alpha 606 in June. 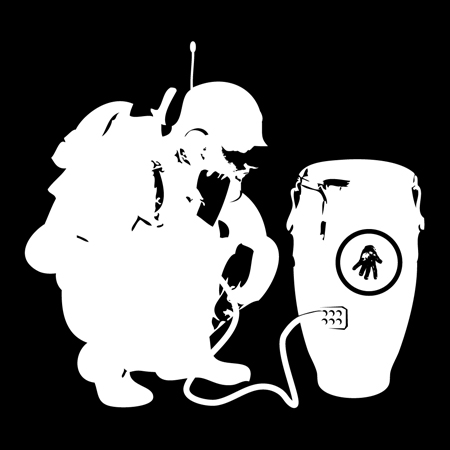