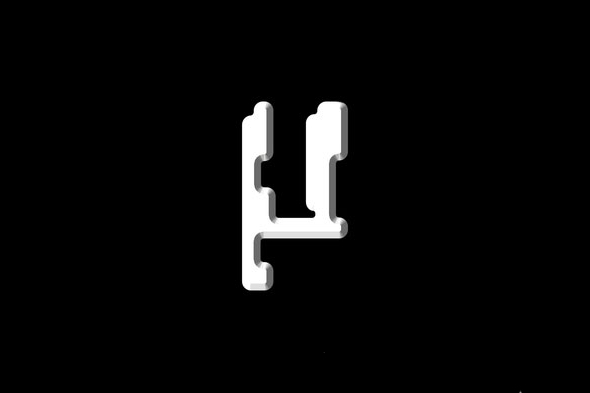 The Saa and Old Apparatus producer has a wild new album due.

Although they skirted the fringes of many different scenes, Old Apparatus certainly left a stain on the mind of those who dipped into them with their releases on Deep Medi Musik and their own Sullen Tone label. Asher Levitas, one half of the production duo, also snuck up on unsuspecting listeners in Saa alongside Linn Carin Dirdal; a cassette on Overshare and a 12” on Left Blank are all that was witnessed from that particular partnership. It would seem that Levitas has not been resting on his laurels in the mean time, having teamed up with Michael Crowe for the Penny project as well as soundtracking the Mettle short film last year.

It is his collaboration with Crowe that forms the basis for Lit Harness, Levitas’ first solo album featuring Kull singer Marina Elderton on vocals. The theme for Lit Harness is largely focused on extremities of emotion, as well as drawing on Levitas’ lifelong experiences of sleep paralysis. Crowe’s imagery reportedly fed into the progression musical process and vice versa, and you can get a feel for the synergy between the audio and the visual by way of the preview video embedded below. As the label would have it, “the music on Lit Harness plays out in a shadowy hallucinogenic dream-like state where it’s not clear what’s meant to reflect reality or pure fantasy.” 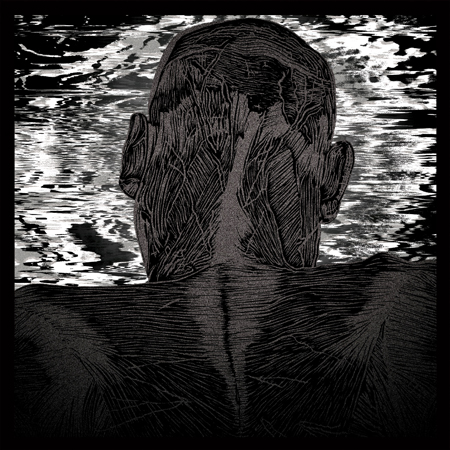