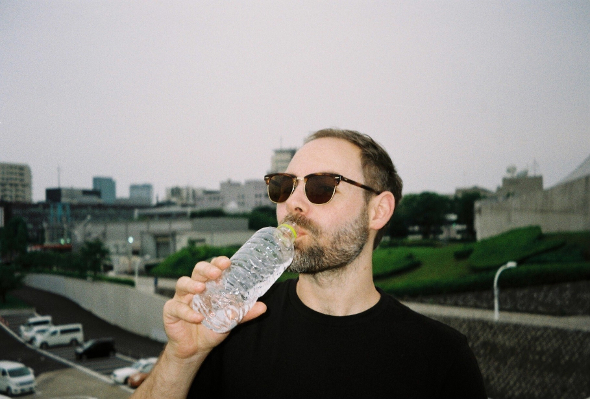 The Australian musician is next on Latency Recordings.

Even with a relatively modest catalogue to date, Sidney Gerard and Souleymaine Said’s Latency label has become a highly regarded proposition in the fringes of the house and techno community. From the initial moves made in signing Innerspace Halflife through to Gerard’s own debut with Louis Vial as Mura Oka, the releases on Latency have been well thought out and finely presented. Earlier in 2016 we were treated to the Unveiled EP by Nuel, the man also responsible for the Aquaplano releases with Donato Dozzy, and now they present their next offering from a lesser known artist called Kane Ikin. Hailing from Melbourne, Australia, Ikin has quietly built up an identity in more experimental fields with his work in Coup d’état and Solo Andata, while solo releases have manifested n Kesh and 12k. For an insight into earlier work by Ikin it might be worth checking out the mix of his own early productions that he made for Blowing Up The Workshop.

Now Ikin has been invited to deliver an EP to Latency entitled Basalt Crush. Presented in a sleeve sporting photography by Louise Ernandez, the five-track release represents one of the more adventurous missives from Latency, atleast judging by the track “Echoic” that has been placed up for preview in the SoundCloud player below. Comprised of shuddering tones that sound distinctly organic in nature, the percussion-less song suggests the EP will not feature much in the way of the house and techno that has cropped up on Latency in the past, while adhering to the more mysterious, melancholic aspects of the label’s output. Excitingly, further Latency offerings from Ena and Italian composer Andrea Belfi can be expected as the year rolls on. 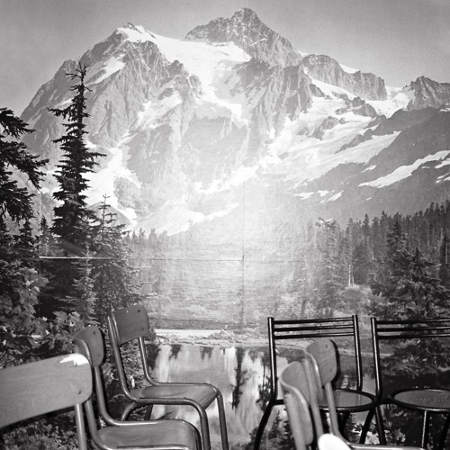