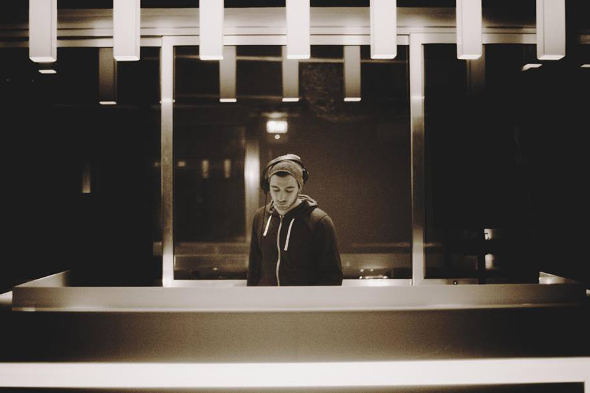 The Italian producer will debut his new project on Bordello A Parigi next month with the label’s first album.

As the sounds of Italo disco begin to creep back into vogue the more wary listener will naturally take heed to the the influx of cheap imitations that can subsequently flood in because of trend. Giovanni Damico, a southern Italian producer in charge of the White Rabbit Recordings, however, is due to release his debut album later this year on Dutch operation Bordello A Parigi, a label active since 2011 that’s released music from Italo legend Fred Ventura, DJ Overdose’s Model Man project, to music from Bunker legend Rude 66 and Minimal Rome boss Heinrich Dressel. Damico’s eight-track long player Primo Contatto will unveil his G-Machine project that’s been described as totally oriented toward an ’80s vintage funk, disco and boogie sound, or more specifically, “space boogie”. The delightful artwork furthering the nightdrive, cosmic vibe.

In 2015 Bordello A Parigi have continued to fly the flag for Italo and other disco-inspired sounds with a slew of releases that have so far have included the Love Is My Answer 12″ featuring Fred Ventura and volumes three and four of the label’s Riviera Disco series. Otto Kraanen’s operation also inaugurated the Bitter Moon sub-label last year with a various artist 12″ featuring Skatebård, Wasted Gaze and Credit 00 and it’s since put out a further two records. G-Machine’s debut album will provide Bordello A Parigi with its eight release for this year and you can preview Primo Contatto below.

Bordello A Parigi will release Primo Contatto by G-Machine in mid-June. 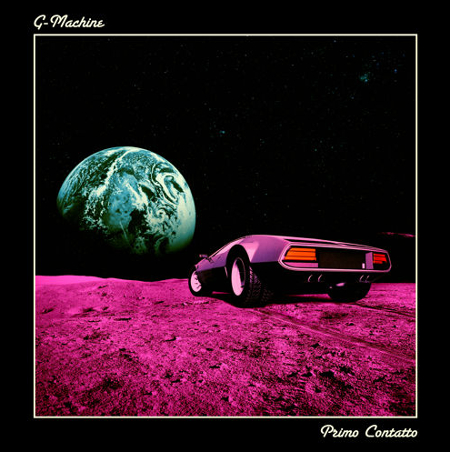