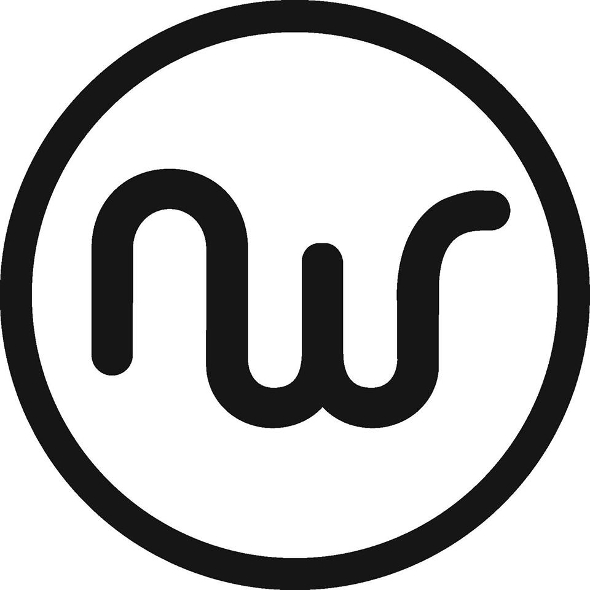 The Edmonton platform has music from Tuff Sherm, Dan White, Bobby Draino, and the label’s own Khotin in the pipeline – we speak to the latter about Normals Welcome’s plans.

Positioned just east of British Columbia in Canadian state Alberta, Edmonton’s Normals Welcome have been active since 2004, first as a club night and a year later a fully fledged record label. In the decade since the expansion, Normals Welcome has mostly worked on album campaigns with the likes of San Serac, Jason ‘Solvent’ Amm’s Black Turtleneck electro pop project with Thomas Sinclair, and Shout Out Out Out, a collaboration between label co-founders Nik Kozub and Jason Trook.

Recent times have seen 1080p artist and local Edmonton producer Khotin (real name Dylan Khotin-Foote) join the Normals Welcome fold, coinciding with a shift towards focussing on 12″ releases. Having issued 12″s from Khotin and Kozub’s house-focussed project The Paronomasiac last year, 2015 will see Normals Welcome release a veritable wave of records in the format commencing with a split release from Khotin and Australian artist Dan White next month. Previews of that can be heard below, whilst Nik and Dylan were also kind enough to fill us in on what else the label has planned over the coming months.

Hi Nik. Normals Welcome seems to have recently shifted focus from albums to 12”s over the decade it’s been running. What’s been the thinking behind that?

Frequently releasing 12″s was a big part of our original intention, but we got sidelined early on with full album campaigns simply because it made the most sense for many of the artists we were working with. I’m glad that we did that, but I feel like the current incarnation of the label is more focused on what we have always wanted it to be. Concentrating on singles for DJs allows us to release records more frequently, by a wider variety of artists, with less risk. Plus we get to play out the records we release, which is the best part.

Dylan, could you give some context as to the music scene within Edmonton?

As far as good dance music goes the community is very small here. There’s always the same handful of heads that come out to everything, but everyone else looks like they’ve just stumbled into the party hearing techno for the first time. That being said, I’ve definitely learned a lot and have been able to appreciate being a part of things here because as everything is so tight knit in this city you really feel that you get what you put in kind of vibe. I don’t really go out unless we’re doing a NW party or another group of friends are doing a party, where usually I’m either playing or involved in the booking process somehow, so it’s kind of like if I’m not directly involved in throwing something I’m just going to stay in and be on the internet all weekend.

The first Normals Welcome release of 2015 is a split between you and Dan White. What made you decide to work with Dan?

Dan White, real name Rory (mind-blowing I know), and I were messaging back and forth on SoundCloud about gear a few months ago and I remember him asking if I could pass some of his demos to 1080p, which I was totally down with, but after listening to them I ended up asking him if we could steal some of the tracks for Normals Welcome. Sorry Richy Boo! I’m a big fan of the record he did for Forbidden Planet and his music has this generally unique deep space vibe about it that is real nice. I also feel like Canadians and Australians are on a similar spiritual level or something. Really easy going.

Could you tell us a bit more about what you have planned following that?

We’ve spent the last year or so since our last release putting together a really tight release schedule that we’re all completely happy with. Future releases that I can share at this point include a record by Bobby Draino & D. Tiffany. A new collaborative project between The Paronomasiac and local Edmontonian modular synth guy Borys called Muchias. And to add to all of that we’ve got an EP by Tuff Sherm coming out down the line.

How important was that tape you did for 1080p last year in terms of exposure for the Khotin project?

It definitely opened up a lot of opportunities for me that I am very thankful for. I’m really honoured to be able to rep 1080p, and I think that month or two period last summer when my tape came out along with D. Tiffany’s and Lnrdcroy’s was a really cool little era for 1080p releases. The fact Fauxpas Musik contacted me to reissue the tape on wax meant a lot too. They did a spectacular job with it. You can only have so many DJs willing to play out digital downloads of a tape release, so it’s really nice to be able to have Hello World floating around on a 12” as well.

We believe you are decamping to Vancouver next month, how will this affect the running of the label?

After a bit of encouragement from friends down there I’ve decided it would be a good call to go check out life in the big city. The label is still going to stick to our schedule and run as normal, I guess I’ll just have to get Skyped in for staff meetings now. I’ll continue pushing the label even harder from Vancouver and hopefully get a chance to throw some NW parties too. A Vancouver release party for the Bobby Draino & D. Tiffany record would definitely be in order.

Given all the music that’s popping in Vancouver you must be quite excited about the move?

I’m really looking forward to cementing connections with the people involved in the scene down there and also looking forward to meeting a lot of new folks. It’s been a while since I have felt like I’ve had much room to grow here in Edmonton. Being part of something bigger is going to provide a lot of inspiration for me and I’m really stoked for that. Plus I’ll be able to go the beach now.

Normals Welcome will release Split by Dan White/Khotin in June. 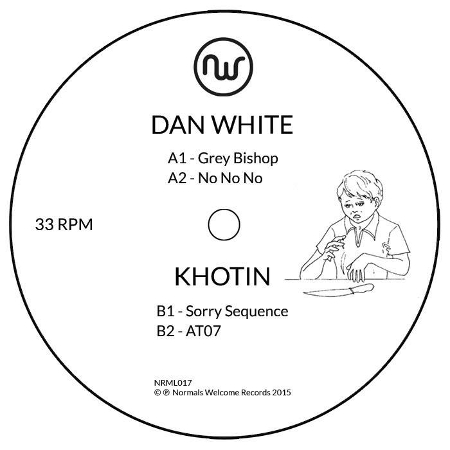