A second Black Narcissus LP due on WéMè 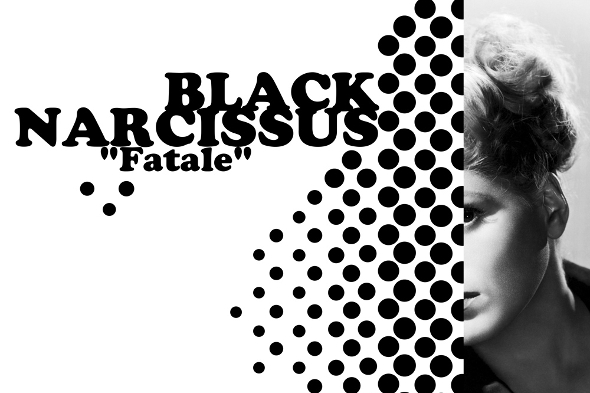 The Rephlex-affiliated artist will return to the Belgian label with Fatale next month.

In a year where WéMè Records celebrated ten years of providing a plaform for contemporary electro artists from across the globe, Black Narcissus became a relatively late addition to Fred De Chez’s cause with debut album Varla, though it was a union that made perfect sense. First surfacing last year with contributions to compilations from the Rephlex sub-label Electronic Dance Music, the Black Narcissus project later appeared in more comprehensive fashion with the Black Narcissus X mini-LP issued by North East outpost Signals.

The announcement of a debut Black Narcissus album for WéMè brought to light the revelation the project was the latest creative endeavour of Rephlex regular Jodey Kendrick, and it’s melding of cinematic influences and classic electro is evidently a direction the producer is enjoying. Some six months after the debut Black Narcissus album was released, WéMè will issue a second with the ten-track Fatale due to drop early next month. Notable for some indecipherable track titles, the forthcoming album looks to be just as thunderous in pace as his debut LP on the basis of “hwar_3#14” which is streaming below.

WéMè Records will release Fatale by Black Narcissus on November 10.