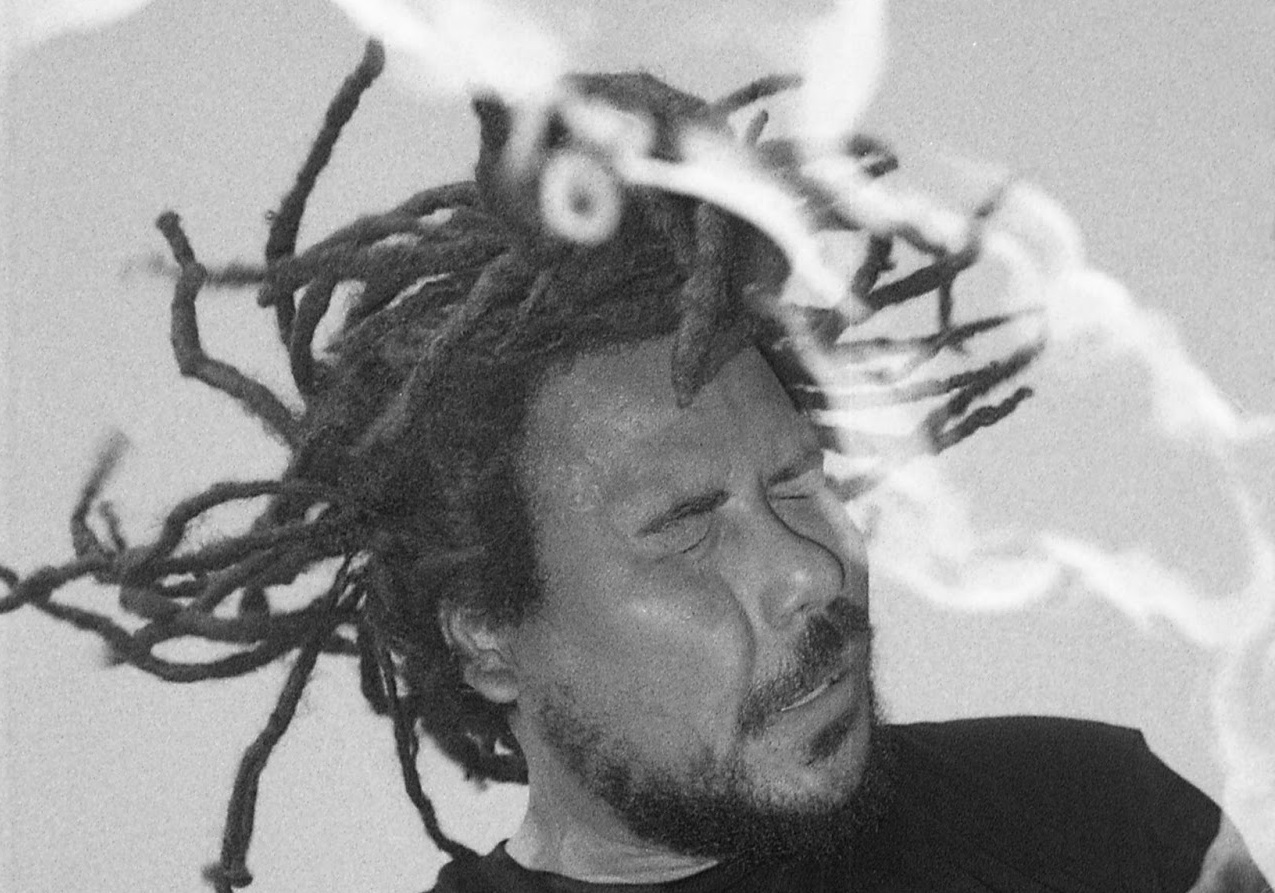 True to their trademark reggae-tinged style, the album is the follow-up to Liam Bailey’s 2020 project Ekundayo, which was strongly influenced by the genre and which Michels helped produce.

Ekundayo Inversions charts some of the extra tracks Michels and Bailey recorded at around the same time, both in traditional reggae and modern R&B styles.

One track on Ekundayo Inversions features a guest appearance from Lee ‘Scratch’ Perry, who provides vocals on the ‘Ugly Truths’ version. The Roots’ Black Thought also provides a verse on the track ‘Conquer & Divide’.