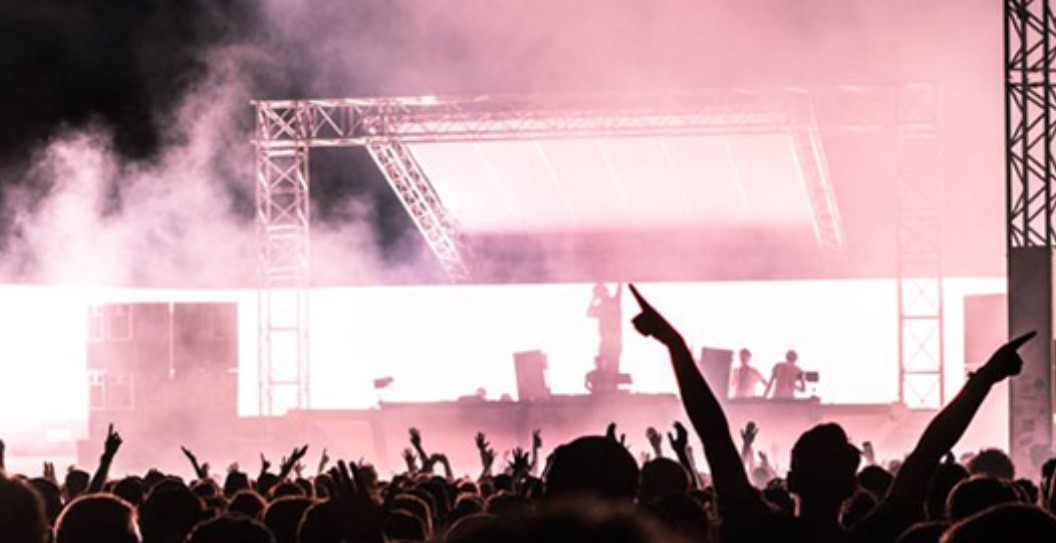 Several mass-gathering events have now taken place in Liverpool, as part of the Government Events Research Programme designed to monitor the spread of COVID-19 and test whether such events are safe.

The events that have already taken place included the Sefton Park Pilot music festival with Blossoms, a trial club night ‘The First Dance’ at Circus nightclub which included a set by Fatboy Slim; and a business networking event, the Good Business Festival.

All three events did not require attendees to wear masks or socially distance. Additionally, they all required a follow-up test from every attendee five days after the events.

Outdoor cinema screenings at the Liverpool Waterfront are additionally set to take place this weekend, including screenings of Bohemian Rhapsody and Dirty Dancing.

Claire McColgan, Director of Culture for Liverpool City Council, commented on their success: “sefton park 5000 circus 3000, both were absolutely wonderful.”

“It was funny, because amongst the people going to the events, there was talk about people being anxious. But whether you were at the business festival or at the music festival, it was like the pause button had been taken off. It was just such an incredible atmosphere, like someone had taken the top off of something. The joy that came out, especially from young people, was really humbling.”

“The events that were easier to sell out were the ones that people were desperate for. But I wouldn’t even say the generation of over-50s were more reticent to come. There was still lots of handshaking and hugging amongst that cohort going on as well. We left it up to people themslves to choose whether they attended or not.”

“I’m not worried about the ongoing risks to public health now. We’ve got the systems in place to deal with a spike. The risks to menal health are greater – there is an outpouring of people who have been locked in their rooms for a year and a half. We’v got to work out a way to both deal with the disease, and to get our lives back as well.”

More information on upcoming events in Liverpool, including details of the Waterfront cinema screenings, can be found at the Culture Liverpool website.