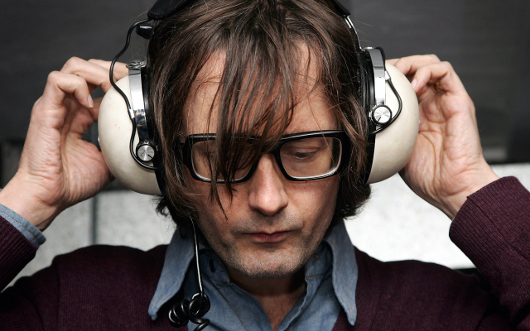 The UK Government plans to slash funding to arts subjects at universities by 50%, a move which could come into effect as early as autumn 2021.

The plan, which deems certain subjects “non-priorities” – including music, dance, drama performing arts and archaeology – outlines a funding cut from £36m to £19m. The savings from the cuts will be redirected to other areas like nursing and computing.

Additionally, the plans include exemptions for a small number of courses, including those for orchestral string players.

A petition by the Public Campaign for the Arts has been launched to stop the planned cuts, calling the proposals “an attack on the future of UK arts” and “the creative potential of the next generation”.

The plans were made official after the education secretary Gavin Williamson, along with the Office for Students, recently suggested halving the amount spent on “high cost” higher education arts subjects in England, which it said were not “strategic priorities”.

Affected institutions include the University of the Arts London and Central Saint Martins, who are set to lose a combined total of £4m.

Singer and former Pulp frontman Jarvis Corker said the plans were “astounding”, adding that they would discourage those from less-advantaged economic backgrounds from pursuing careers in the arts sector. At the same time, Cocker said the plans would continue to encourage creative pursuits as an exclusive preserve of wealthy individuals.

He said, “It always seems to be that it’s art education that seems to be this expendable thing, as if it’s not important, and it is.”

“I think it will just really put off people from a certain background and that’s a pity because it’s about mixing with people with different ideas, and then you get this cross pollination of stuff that makes things happen.”

Chris Walters, the national organiser for education at the Musicians’ Union, said the proposals will completely alter arts and music education provision in the UK.

He said: “The cuts will be catastrophic for most music provision at university level, affecting the financial viability of music courses and training for the next generation of musicians. Music was worth £5.8bn to the UK economy in 2019, which depends on properly funded university provision. The UK’s world-leading status in music and the arts could be in serious jeopardy from these cuts.”

The MU also added that the plans to make certain courses exempt from the cuts, such as those for orchestral string players, completely undermines the contribution that other styles of music make.