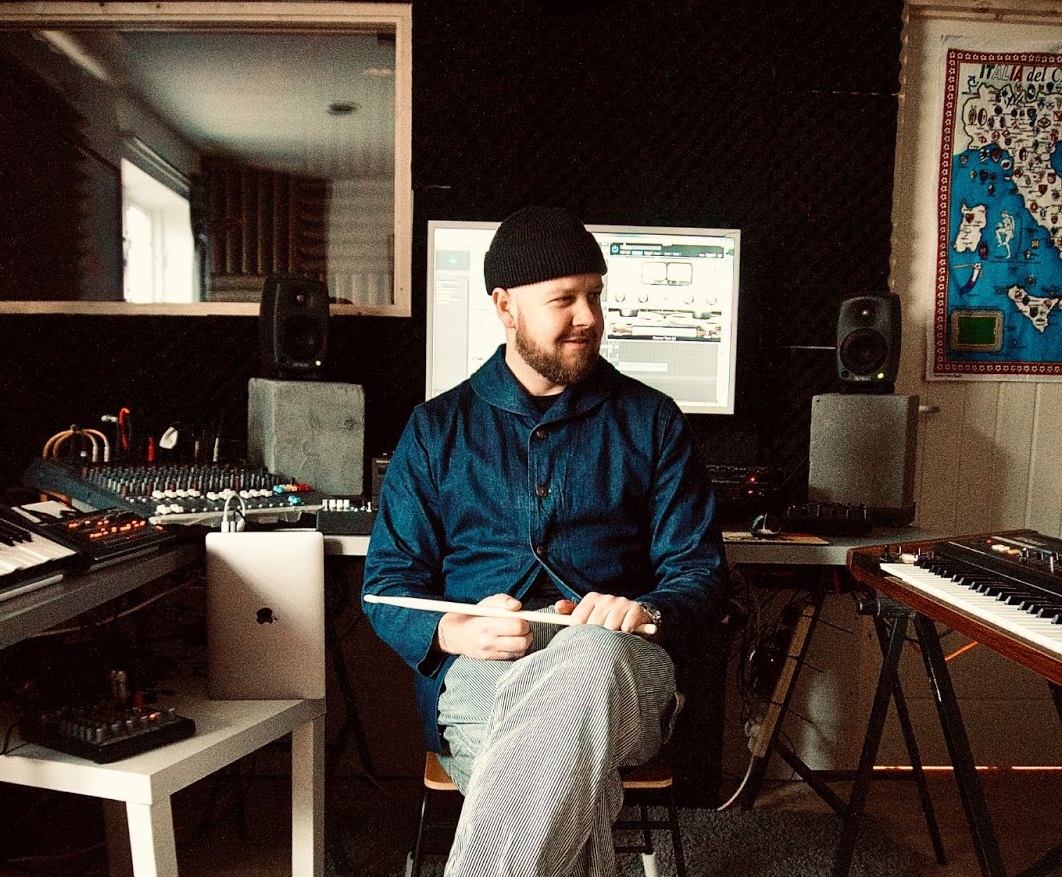 Yarni has shared an exclusive track from his forthcoming Boro LP ahead of its release on Klassified Records.

The Sheffield-based jazz and electronica artist releases Boro on May 14 on Klassified Records but you can hear ‘Go-Shi’ here right now.

Drawing inspiration from a plethora of different genres ranging from classical, electronica, rock and disco, and coupled with his ability to play multiple instruments, Boro is a primarily electronic jazz project that conveys Yarni’s main vision of never standing still, as well as his refusal to be pigeonholed.

The name is taken from the Japanese word for patchwork textiles, which, for Yarni, feeds into the album’s key influence; the idea of patching ideas together. The concept comes from Yarni’s first trip to Japan, where the musician found himself fascinated by the way the Japanese hold onto their traditions and embrace futuristic ideas at the same time.

This juxtaposing of old and new influenced the album’s creation. Yarni enrolled several local jazz musicians to contribute – while he played several traditional instruments himself – before blending these instruments with his own synthesis.

With a background in band performance, the album aims for a live feel, which attracted DJ support by the likes of Andrew Weatherall, DJ Harvey, and BBC 6 Music’s Nemone. 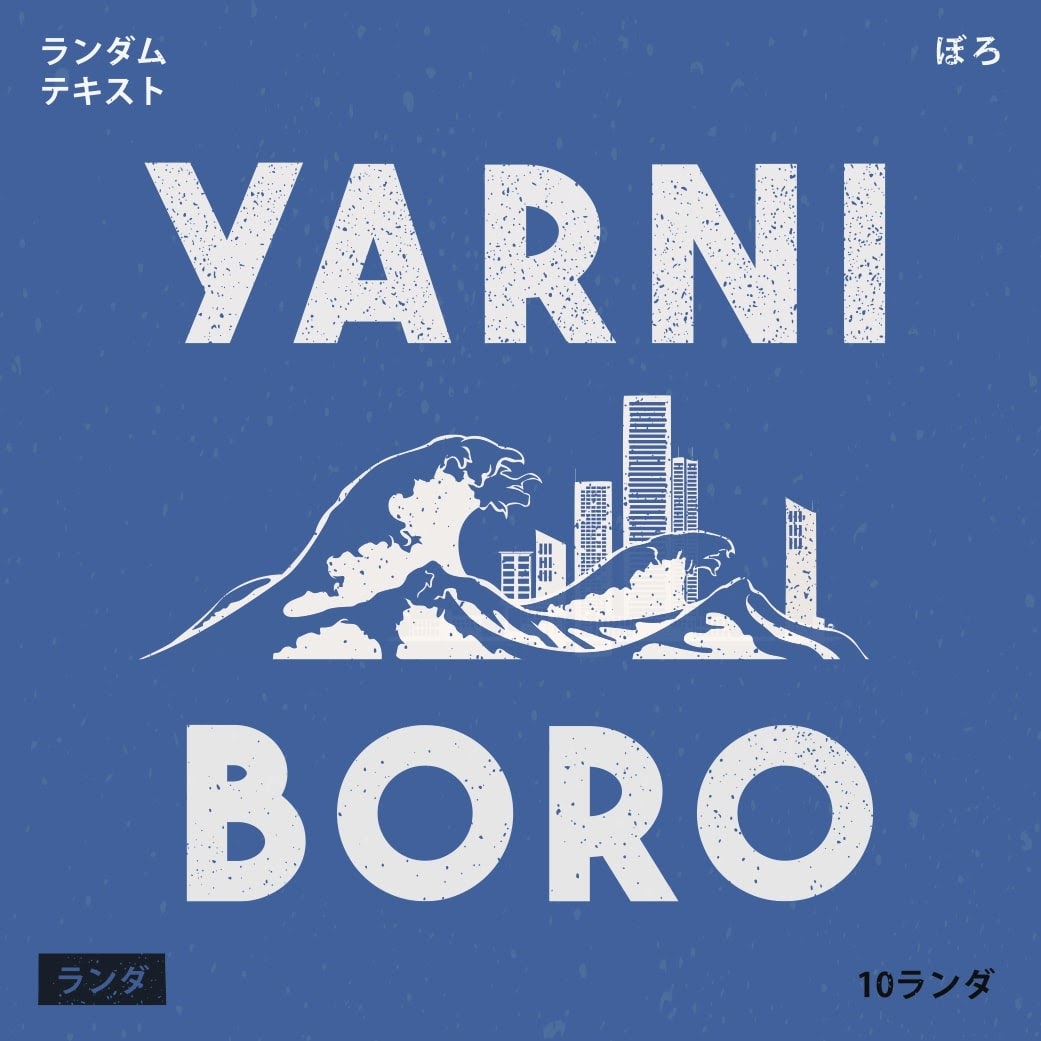