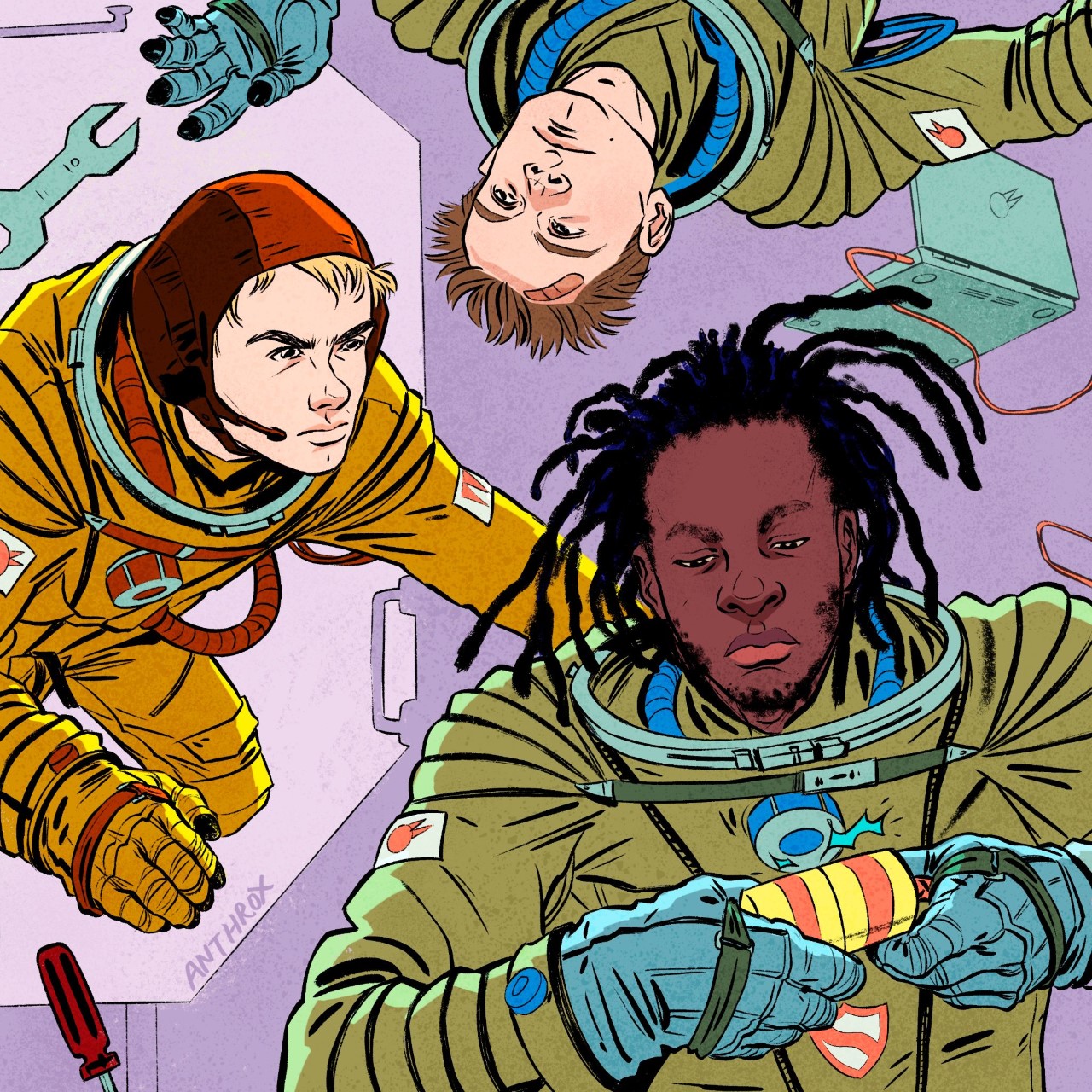 Black Midi, South London’s defiant math rockers, have shared the video for a new track, ‘Slow’, another single from their forthcoming album, Cavalcade, out May 28th on Rough Trade.

It follows their lead single John L and its B-side ‘Despair’, which explored the band’s chosen themes of lost monarchic power.

On the album’s release date (May 28) the band will play two socially distanced album shows at London’s Hackney Church. At the same time, they will embark on an autumn UK/EU tour, and will return to KEXP for a new interview and performance. Their first KEXP performance (live from Iceland Airwaves in 2019) is how many of their fans first experienced the band.

‘Slow’ is one of two new songs from the album fronted by bassist Cameron Picton. The track was written just before the band’s February 2020 tour, with the lyrics finalised when demos were recorded that June. They tell the story of a young and idealistic revolutionary dreaming of a better world who ends up being shot in the national stadium after a coup d’état.

“The ‘Slow’ video was made to fit the oscillating dynamics of the song. Going from calm to chaos over and over again,” says director and animator Gustaf Holtenäs. “The video tells the story of a character who creates AI-generated worlds. To emphasize this, I let real AIs generate a lot of the backgrounds in these worlds. So they are partly AI-generated, but it isn’t long before an AI could create the whole deal and create endless iterations of fantasy worlds. It can already create a random beautiful landscape painting in 1 second.” 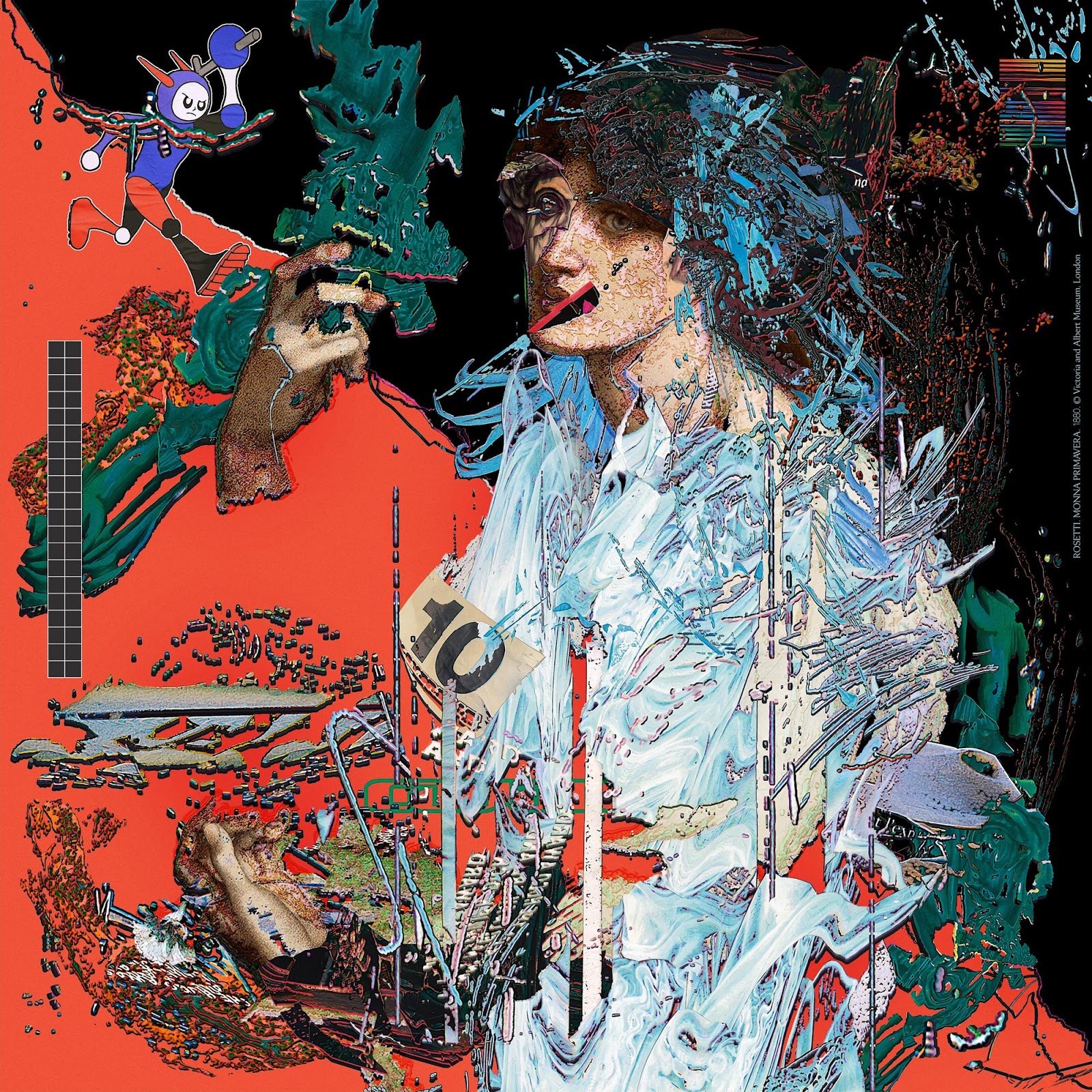 The upcoming album, Cavalcade, follows the band’s 2019, Schlagenheim, one of that year’s most hotly-praised and critically acclaimed albums. With Matt Kelvin breaking from the band earlier in 2021, Geordie Greep, Cameron Picton and Morgan Simpson – currently a three-piece – see the new album as a painting of various figures, from a cult leader fallen on hard times to an ancient corpse found in a diamond mine and even cabaret singer Marlene Dietrich strolling past.

Cavalcade will be released on May 28. Pre-order the album here