Juno Daily – In The Mix – Otzeki

Subversive electronic-punk provocateurs Otzeki in the mix for Juno Daily 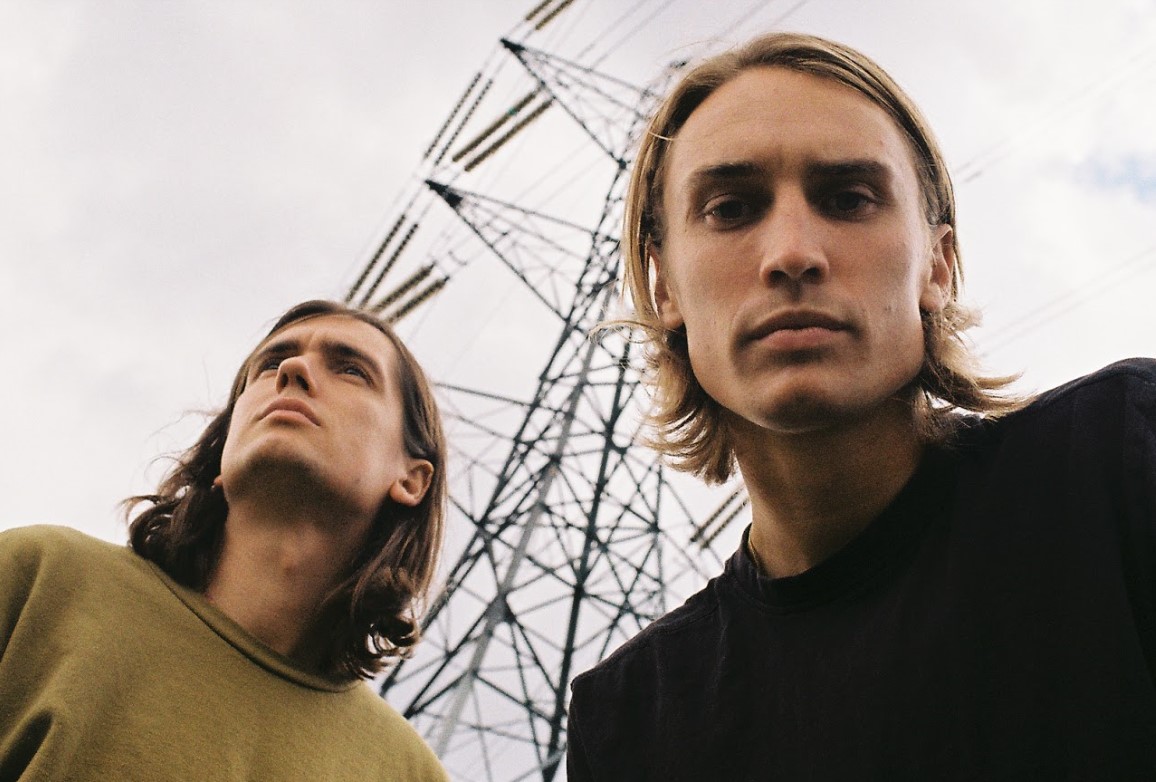 Subversive electronic-punk provocateurs Otzeki tooke their name from a misremembered Russian author and, forming after a semi-drunken jam on a partly functioning Yamaha AN200 drum machine and a Fender Jaguar guitar, have taken their blend of carefully sourced electronics, luscious electric guitars and falsetto vocals to appreciative audiences on both sides of the Atlantic.

With on-the-road shenanigans now not as possible as they once were, the pair – cousins Mike Sharp and Joel Roberts – have kept themselves busy creating an exclusive ‘Juno Daily – In The Mix’ session for us.

They’ve also just released their new album Now Is A Long Time in digital form, with the vinyl and CD versions set to follow in the coming months on Akira.

As well as new single ‘Leave Yourself Alone’, the video for which was shared last week, the album features previous singles ‘Sweet Sunshine’, ‘Max Wells-Demon’, ‘Familiar Feeling’ and ‘Unthunk’. Returning with their first new music in two years, the pair are continuing to spread their kind message of hope, using music as their weapon of choice, and aiming to bring sanity to a world on its knees. The album artwork (see below) is a photograph of the band spray painting the first lyric of the album onto the advertising void left empty due to the harsh economic times and empty streets. 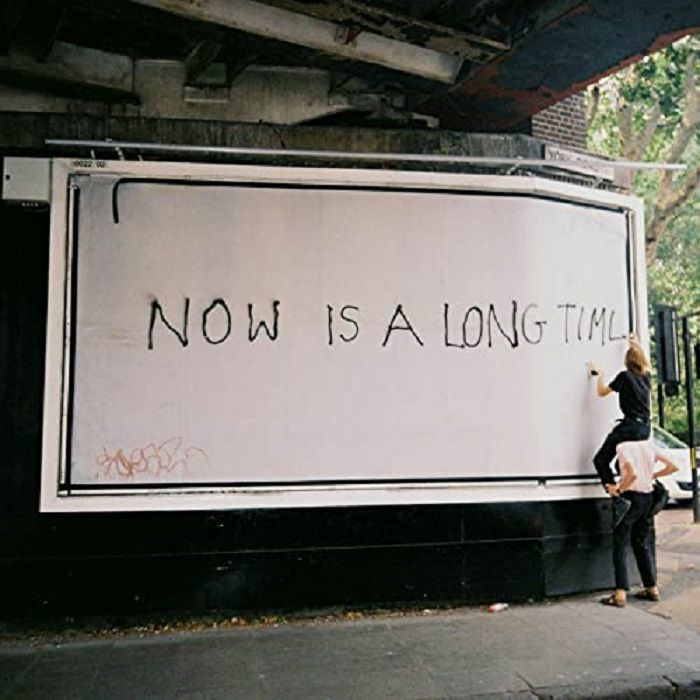 Juno Daily · In The Mix: Otzeki