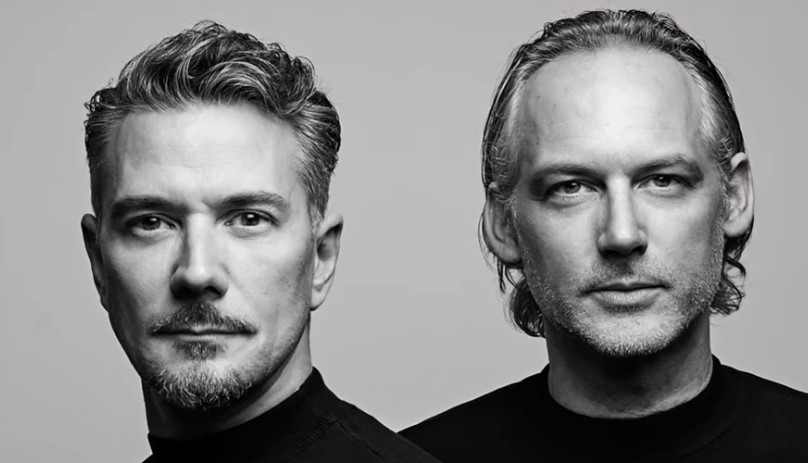 The event, part of the South Facing festival, is being titled as ‘1995 – The AV Show’, and will be based around the Vienna-based duo’s 1995 album, which emerged in CD and vinyl form either side of the New Year.

The band will be joined by Gilles Peterson, The Comet Is Coming, Kokoroko, and Yazmin Lacey.