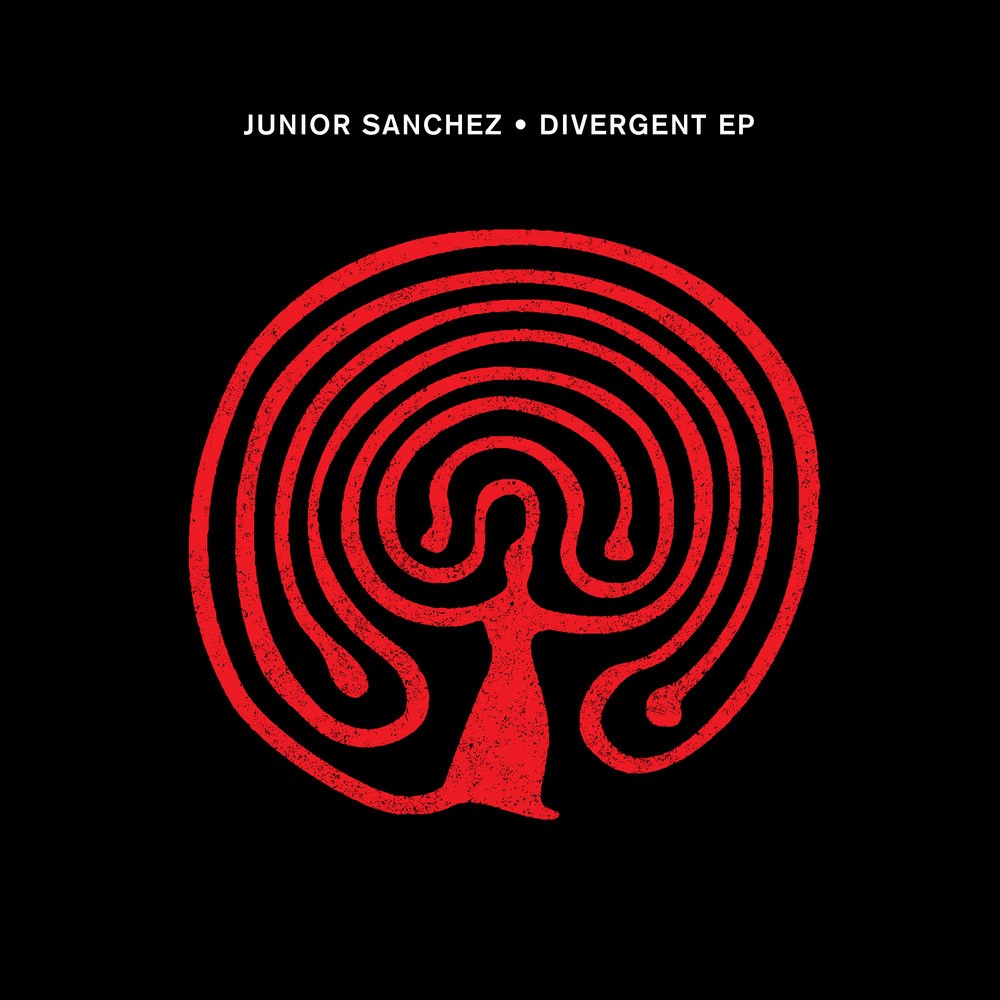 Junior Sanchez has made his long-awaited debut on Crosstown Rebels with a new EP, ‘Divergent’.

A staple artist in the global electronic music scene, Sanchez is responsible for several house records of the late ‘90s and early 2000s, including ‘Back’, made with Roger Sanchez and DJ Sneak under their S-Men alias.

More recently, he headlined Ultra Music festival in 2019, and launched the KULTUR label and event series alongside Canadian aritst Demuir.

Commenting on the new EP, Sanchez said, “I was in the studio with Todd in Ibiza. He heard it and liked it, so I was just joking and said sing something on this. He laid some ideas down… and boom: you got a track with Todd Terry on lead vocals.”

Sanchez also commented on the inspirations behind the other tracks, such as ‘Body Heat’, which draws on the styles of New Order and Jimmy Somerville.

The ‘Divergent’ EP will be released on May 14.