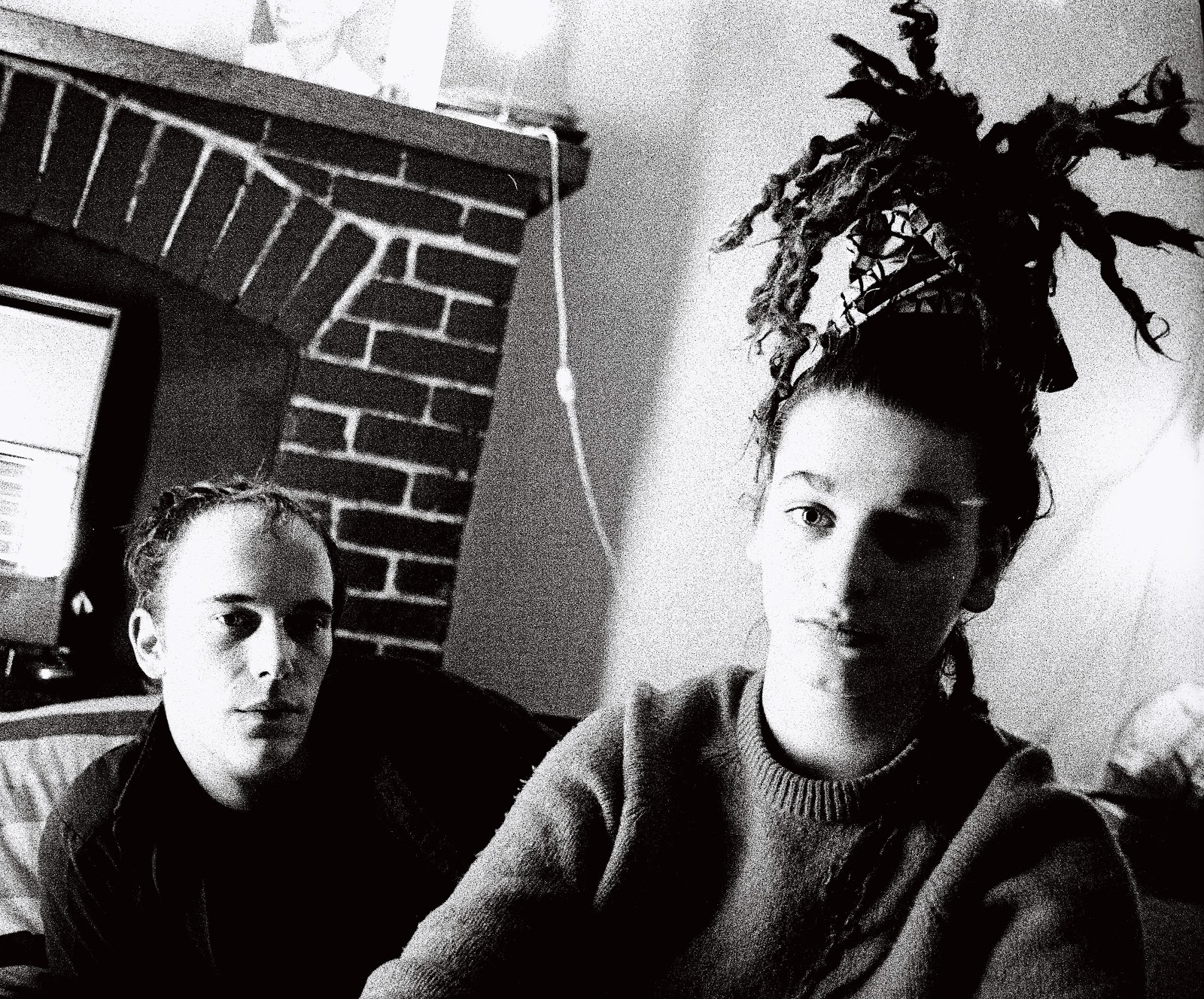 Two unreleased music videos for classic New Age Steppers tracks ‘Radial Drill’ and ‘Fade Away’ have been made available to stream publicly by the collective’s label On-U Sound.

Made in 1981 to promote the debut self-titled New Age Steppers album, and the first release on On-U Sound, the videos were shafted. Now, however, along with the reissuing of their first three classic studio albums on vinyl – including Action Battlefield and Foundation Steppers – they have been made public.

Both function as period pieces for early 80s England. The video for ‘Radial Drill’, for example, features a young Adrian Sherwood, along with various members of his crew, dancing to the avant-garde dub track. The high contrast filming style, oversaturated colours and long coats of the dancers are considered by On-U Sound to be highly evocative of the London squat scene that the band and label emerged from.

The video for ‘Fade Away’, by contrast, features scenes of a woman and child walking around a large garden and posing in a room of a house. Sherwood credits the video’s star, Eroica, with designing the On-U Sound logo.

A loose studio collective centred around the musical partnership of Adrian Sherwood and Ari Up from The Slits, New Age Steppers existed on and off from 1980 to 2012. Notable for bringing together musicians from the post-punk and reggae scenes together, their records feature contributions from members of The Pop Group, The Raincoats, Flying Lizards, Roots Radics, Aswad and Creation Rebel.

The new reissue campaign also features a first-time vinyl pressing of the posthumous 2012 ‘Love Forever’ album. The reissue also contains sleeve notes by Juno Daily’s own Oli Warwick, interviews with Adrian Sherwood and other key players, and a five CD / 32-page book detailing the inner workings of the On-U Sound label, ‘Stepping Into A New Age’.