Enigmatic London post-punkers back with a bang in 2021 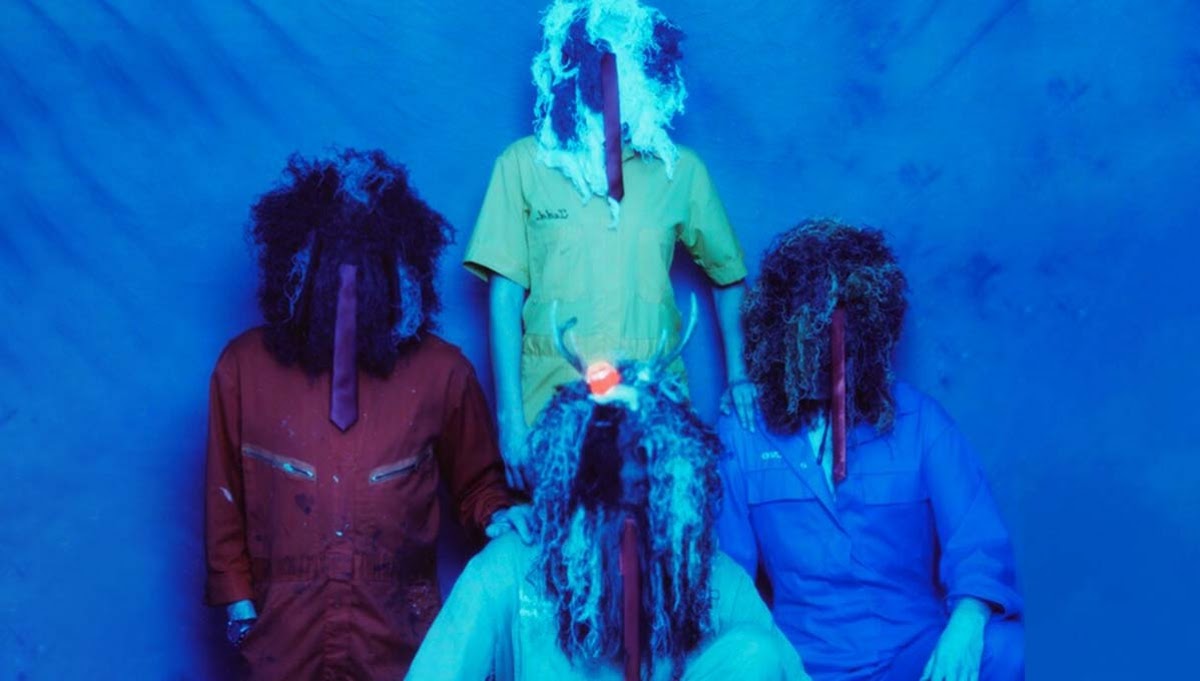 Snapped Ankles, the London post-punk outfit, have announced what they have called their “biggest show yet” at the Roundhouse in Camden, for October 30, 2021.

The band have also scheduled a new LP – Forest Of Your Problems – for July 2 on The Leaf Label. 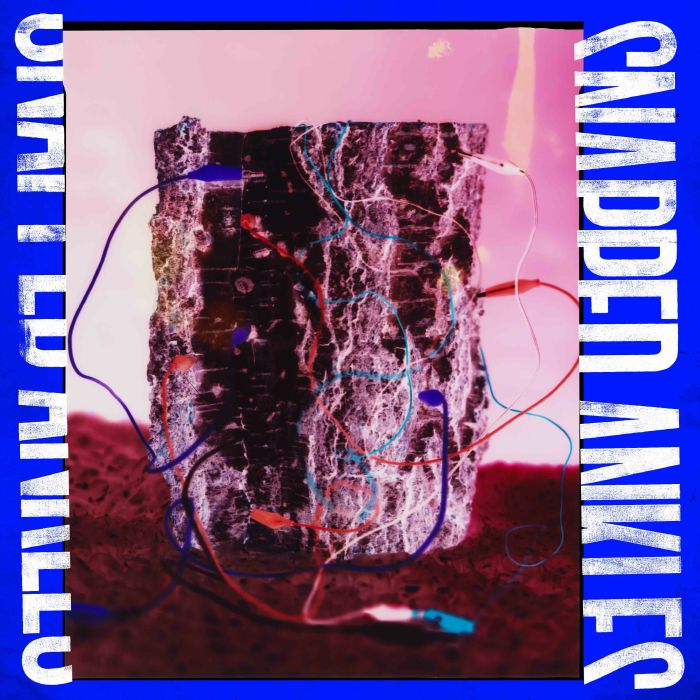 The announcement follows two sold out ‘Vorticity of Sound’ shows at Village Underground in 2019, which was an elaborate show featuring live audiovisual surround sound and additional visual FX ensured by a team of workers dubbed ‘Satellite Ankles’. The shows followed their second full-length LP Stunning Luxury, released on the Leaf Label in 2019 and described as a “10-song Gang of Four-style takedown of modern capitalism”.

Now, it has been revealed that the iconic Camden Town venue will be transformed into a “haunted forest of sound and light”, as part of a new show put on by Baba Yaga’s Hut. The band encourage punters to don their most “ecologically catastrophic costumes”.

Tickets for the show can be bought here