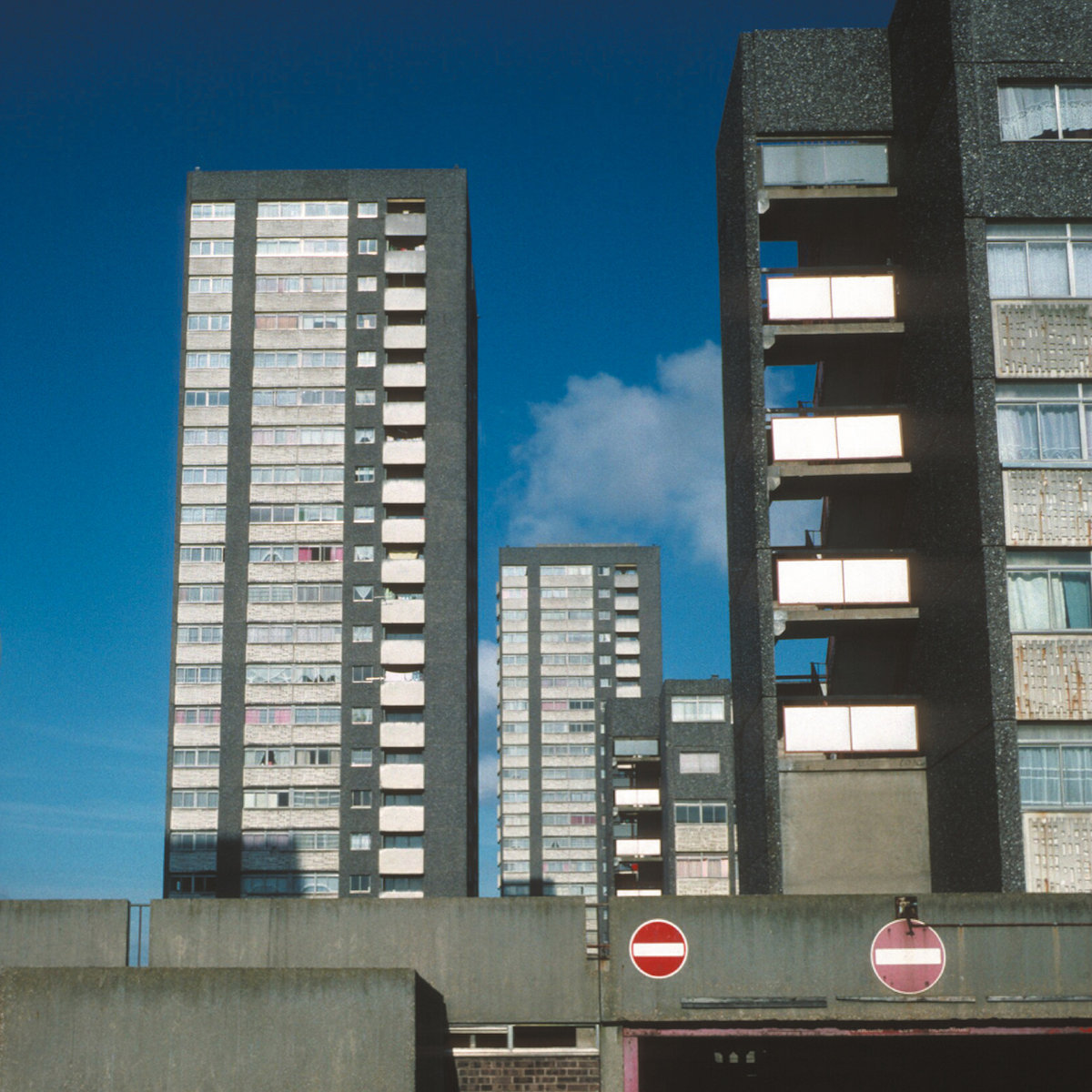 For his second album as Basic Rhythm on Planet Mu, Anthoney Hart has returned with the announcement of a new experimental album, Electronic Labyrinth.

Following a spate of releases on Raw Basics and Sneaker Social Club, Hart is also known as East Man, a grime alias on which he produced the album Red, White & Zero with a variety of guests from grime MCs including Killa P, Irah, Kwam MC and Darkos Strife.

As a former member of the Rude FM pirate radio station in the late ‘90s, Hart describes the album as a representation of the musical ‘labyrinth’ he has found himself traversing over the past 30 years. Its front cover depicts the St Fabian Tower, the headquarters of the pioneering drum & bass station.

Electronic Labyrinth also draws heavy reference from Wilson Harris’ postcolonial book Palace of the Peacock, about a journey a group of spectral colonialists make through a dangerous river in Guyana. Using strange grime, dancehall and lowercase fusions, it also evokes many other literary works, which Hart references to achieve a sense of “ontological promiscuity”.