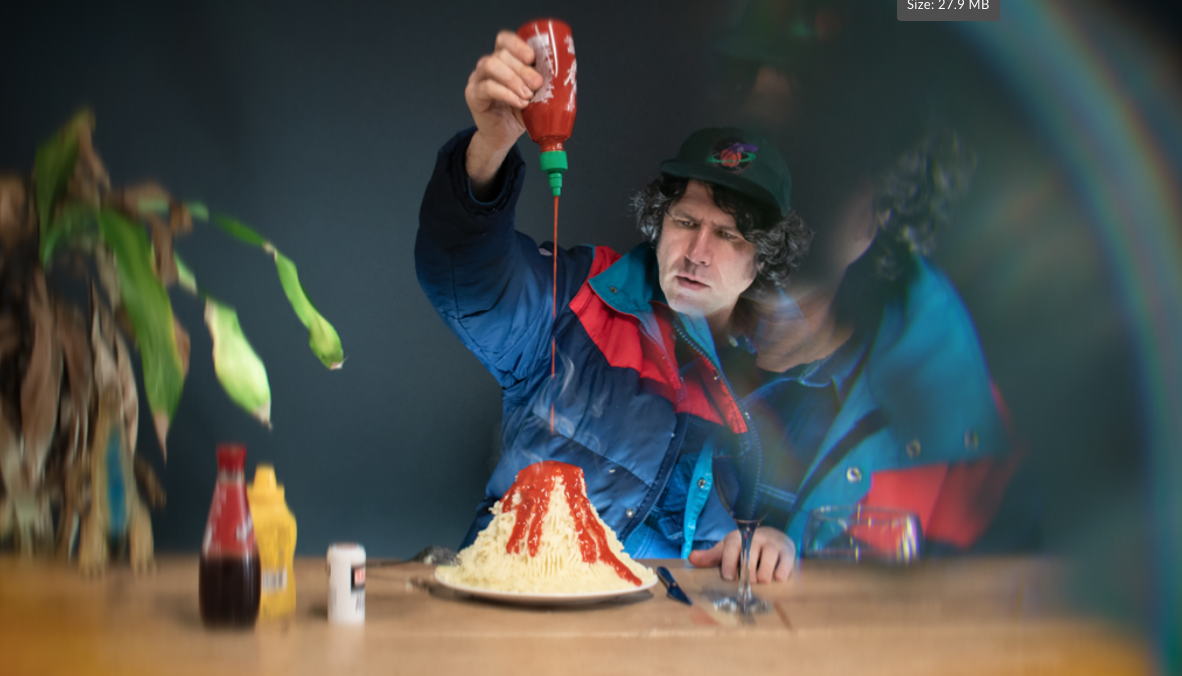 Gruff Rhys has announced his new album Seeking New Gods through Rough Trade this May, marking his seventh solo album to date.

It comes with the release of the music video for lead single ‘Loan Your Loneliness’:

Following his quadrophonic soundsystem tours as part of the group Super Furry Animals, Gruff has become known for his idiosyncratic approach to music creation. The album was recorded following a US tour with Rhys’ band, and was mixed in LA with Beastie Boys’ producer Mario C. Gruff also partnered with the BBC’s R&D department to make use of their Audio Orchestrator technology to create an at-home, multi-device immersive listening experience for fans. It will be the first time the BBC has offered this technology for use with an album.

Seeking New Gods was originally conceived as the musical biography of a volcano – Mount Paektu in East Asia – exploring its inhuman lifespan, mythological and natural processes, and Rhys’ own personal reflections channelled through the mountain.

Gruff said: “The album is about people and the civilizations, and the spaces people inhabit over periods of time. How people come and go but the geology sticks around and changes more slowly. I think it’s about memory and time,” he suggests of Seeking New Gods’ meaning. “It’s still a biography of a mountain, but now it’s a Mount Paektu of the mind. You won’t learn much about the real mountain from listening to this record but you will feel something, hopefully.” 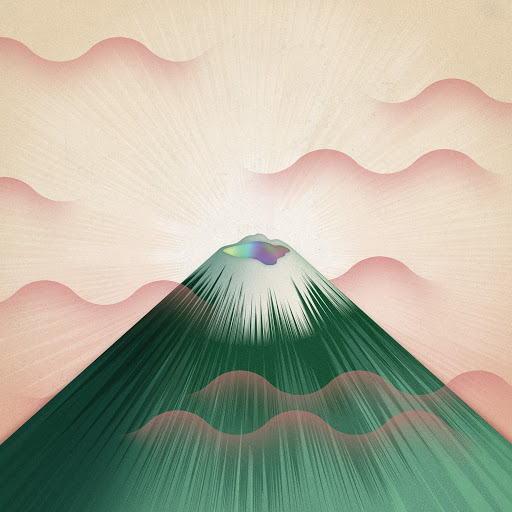 On the ‘Loan Your Loneliness’ video, he commented: “The monochrome has made it look much sharper and stylish (for want of a better word – I don’t think I know what style is), like a Japanese 60’s pop show or something! We added a layer of cloud to add some spot colour and to integrate the album sleeve aesthetic to the video. The colour was always stronger at the very end – I don’t particularly like the brown slippery dinosaurs but love the mammoths and northern lights… so we bought it back to colour by the end, the narrative being that a soloing guitarist accidentally invented colour TV with sheer exuberance!”