Band says new album will be hi and lo fi, all at the same time

Black Midi will release their second album Cavalcade this summer, and have shared the wildly original video promo for its opening track ‘John L’ today.

The band – who have commissioned cartoon portraits of themselves in place of press photos – say the song is “a jet black comedy about what happens to cult leaders when their followers turn on them”, reflected in the experimental performances captured in the video. It’s directed by choreographer Nina McNeely best known for her work on Rihanna’s ‘Sledgehammer’ and Gaspar Noe’s ‘Climax’ films.

Cavalcade, set for release on May 28 on Rough Trade, is the follow their 2019 debut Schlagenheim, described at the time by the New York Times as “a labyrinth with hairpin-turn episodes and lyrics full of dourly corrosive observations.”

black midi – Geordie Greep (guitar, primary vocals), Cameron Picton (bass, vocals), and Morgan Simpson (drums) – say they picture Cavalcade as a line of larger than life figures, from a cult leader fallen on hard times and an ancient corpse found in a diamond mine to legendary cabaret singer Marlene Dietrich, strolling seductively past them.

“When you’re listening, you can imagine all the characters form a sort of cavalcade. Each tells their story one by one and as each track ends they overtake you, replaced by the next in line,” reckons Picton,

With original band member guitarist/vocalist Matt Kwasniewski-Kelvin taking time away from the group to focus on his mental health, the band have augmented their sound on Cavalcade, with saxophonist Kaidi Akinnibi and keyboard player Seth Evans, while regular collaborator Jerskin Fendrix plays violin on ‘John L’.

After initially recording ‘John L’ with producer Marta Salogni in London, the band moved to Hellfire Studios outside Dublin in the summer 2020 with John ‘Spud’ Murphy. 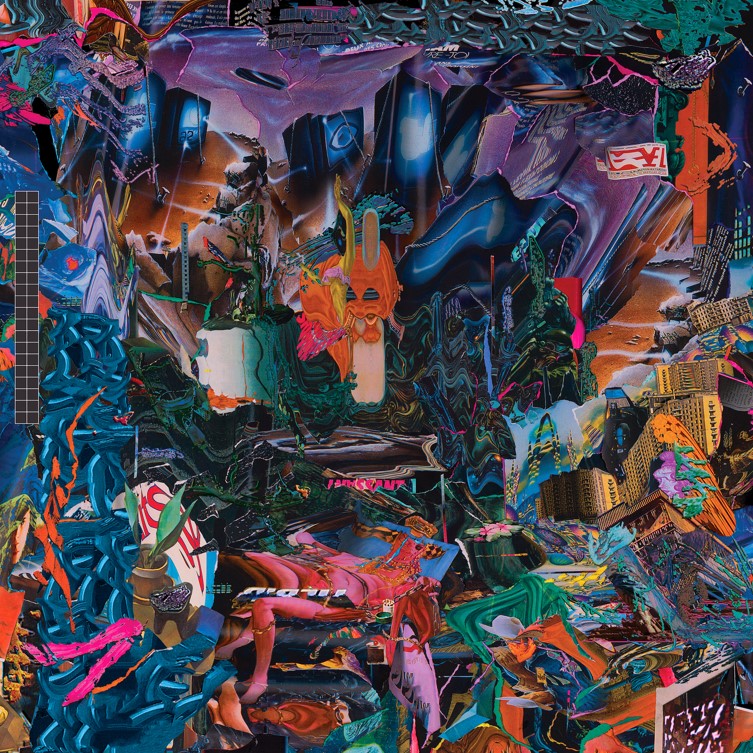 Geordie comments: “It worked really well with John. We wanted a natural, open sound combined with fourth wall breaks – for lack of a better expression. Do you know on record when you can hear the tape screeching, the things that make you aware that you’re listening to a recording? [With a lot of records] it feels like either you’re listening to the ECM, high-fidelity, 25 mic amazing sound or you have the lo-fi album full of crazy effects. And I thought, ‘Why not have an album where you combine the two?’”

Limited editions of the album will come with flexi disc of a cover version voted for by fans, with five different songs planned for the UK, US, Japan, Rough Trade shops and international territories.

black midi will be performing live at Alexandra Palace Theatre on Nov 11. Tickets will be on pre-sale from March 31 and general sale from April 1.