Juno Daily – In The Mix with William Doyle

Everyone from Wu-Tang to A Guy Called Gerald, Flaming Tunes and Bruce Springsteen turns up on William Doyle’s eclectic In The Mix tribute to the cassette 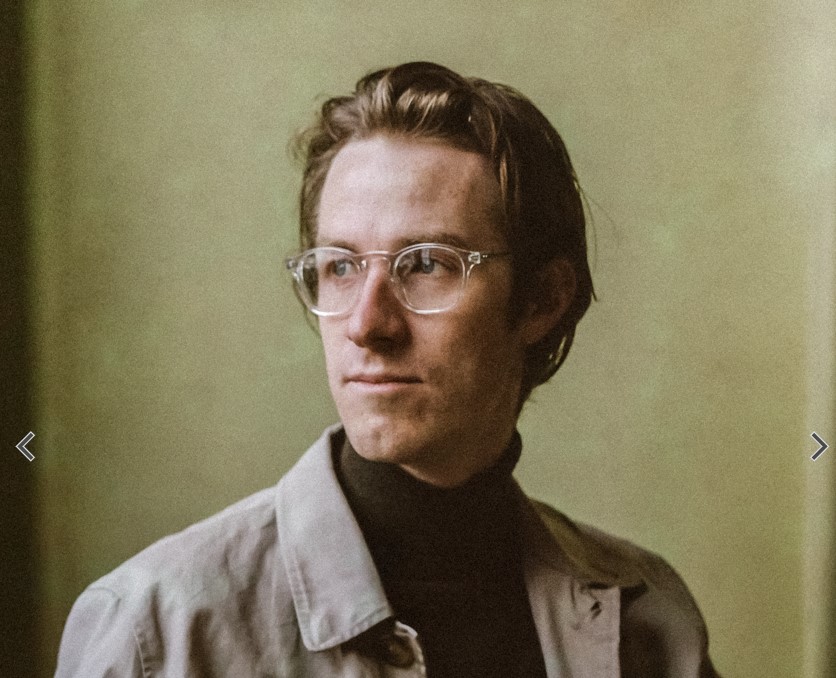 Doyle – formerly known as the Mercury Prize nominated East India Youth built the album from he calls ‘the remnants of a catastrophic hard-drive failure’. With his work saved only to cassette tape, Doyle was forced to accept the recordings as they were – a sharp departure from his process on his last album Your Wilderness Revisited, which took four long years to craft toward perfection.

“Instead of feeling a loss that I could no longer craft these pieces into flawless ‘Works of Art’, I felt intensely liberated that they had been set free from my ceaseless tinkering,” Doyle says. Doyle felt a change in the way he approached, and thought about, making music. “I wanted to get back into the craft of writing individual songs rather than being concerned with overarching concepts,” Doyle says. The result is an album that is eclectic and unpredictable, but also playful and infectious. 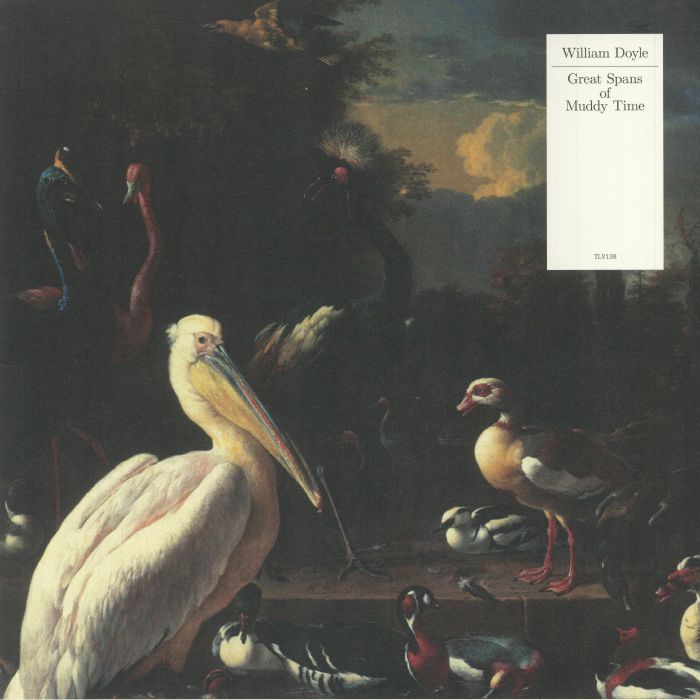 So, when it came to doing a mix session for Juno Daily’s In The Mix series, it seemed only logical that he should pay tribute to the cassette.

“This mix is a celebration of the cassette tape as not only a format of release, but a groundbreaking and democratising force in the process of recording music. Cassettes and four track recorders possess a certain homespun quality that can do anything from make electronic music more saturated and visceral, to making confessional acoustic songwriting more intimate. In this mix you’ll hear there are also some early demo versions of otherwise well-known tracks, that seem to jump out of the speaker in a rawer fashion.”