Juno Daily In The Mix – Flore 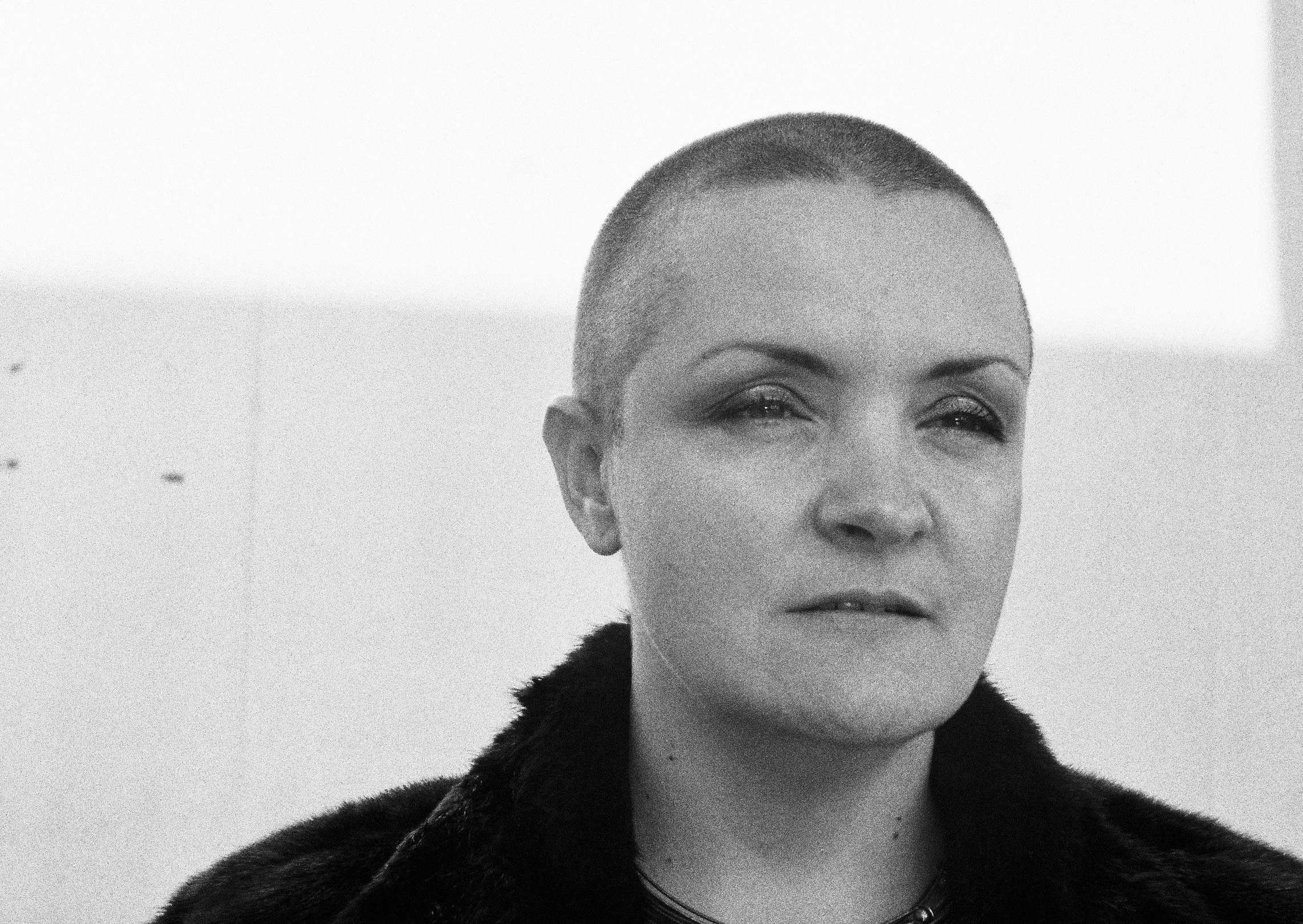 An integral part of the French electronic scene and head of the POLAAR label, Flore brings us a unique, 75 minute mix of beats, bass and electronics all with her own leftfield take, as our IWD celebrations continue throughout this week.

Ikonika and Burial are on the setlist (see below), alongside a clutch of her own remixes and productions and a host of other delights… Don’t just take our word for it – let Flore talk you through the mix, track by track:

Lara Sarkissian – The Wave’s Recountal
I’ve discovered Lara’s music recently when I’ve asked on facebook some recommandations of female bass music producers. I’ve instantly loved her sound. It is pretty eclectic, from drum tracks to ambiant, and I like the Armenian influences and the way she assembles music sources, like a collage.

Azu Tiwaline – Berbeka (Flore remix)
I’m a fan of Azu Tiwaline and I’m honored she offered me to remix one of her track. We started becoming friends a couple of years ago when she was starting touring as Azu Tiwaline, I booked her live in a club in Paris called La Station. Her set was sick! Deep and strong. She’s ultra talented.

Zoe McPherson – Inouï (And Free)
To be totally honest I’ve only heard about Zoë last year, when she playlisted one of my track taken from the album Rituals. I really wonder how I missed her music before! it is so intense, that’s totally what I like. We got in touch and I’ve submitted her a track for her project SFX. I’m super glad we are connected, she’s a wicked and talented girl.

DJ Tess – Cattiva
I’ve noticed recently that I have loads of Dj Tess in my playlists! I like her music, it is straightforward, simple, efficient. Something I am totally unable to do! I’d love to see her dj one day

Deena+Abdelwahed -Zardet Sidi Bagra
What can I say about Deena ? That’s she’s the most lovely woman in the scene and that I’m jealous of her talent ? Ahaha seriously, she has just finished a remix for my label POLAAR, and be ready: it is a banger. It is (again) an honor to have her on board.

Only Now – Dirt (Flore remix)
Probably the remix I’ve done I’m the most proud of. It is a story in itself. It Is raw, creepy but still dance floor friendly. Only Now is an artist based in SF we’ve signed on the label. You better check out his live sets, they are intense and really unique!

Baby T – Portra (Hybrid mix)
Did you know that Baby T is B.Traits’s alias ? To be honest I’ve discovered that… this morning ahaha! And it made me really happy because I used to be a huge fan of her sets on BBC, her selection were always smart and surprising. And what she produces under this alias is top quality!

Jossy Mitsu – Whirl
What a tune! I’m a drum & bass head and this bassline, which is a classic in this style, always gives me goosebumps. Jossy Mitsu is an artist based in Nottingham who has a residency on Rinse. Highly recommended!

Still – Haile Selassie Is The Micro-chip (Nidia Remix)
Nidia belongs to the Portuguese crew and label Principe discos, runned by dj Marfox. If you don’t know this label, you better check it out: these last 10 years they’ve released nothing but excellent releases. It is raw, exotic but without cliché. Nidia is one of the most famous artist in the crew. She has released an album recently on Principe.

Violet– In the Aquarius
Violet is an artist based in Portugal as well. I like her stuff, it is really refreshing and… should I say naive (that’s the name of her label as well!) ? This track is taken from her latest album and sounds like a tribute to American house music. I like it a lot.

Cooly G – Telepathy
Cooly G is a legend to me! I wish she released more music because the world needs it ahaha! the way she messes up the drums, it is dubstep from the future…. This track is a few years old but it is still so relevant, it is impressive.

Ikonika – Position
I’ve booked Ikonika in Lyon a couple of years ago and she totally smashed it. Her sound is sharp and timeless, very eclectic as well. I’ve played this track thousand times.

Object Blue – Neo Noir
I’m so looking forward to listen to Object Blue album which came out… today! I loved her music since this one, « Neo Noir », which is a pretty creepy techno tune, signed on Nervous Horizons. Right after this one she collaborates with TSVI on another banger called Turing Machine. Ambitious but still dance floor friendly.

Sonia Calico – Iridescent Vision
I’ve discovered Sonia’s music recently and I bought this track instantly! She’s based in Taipei. Another super talented asian artist (I think the most interesting acts comes from Asia at the moment)

Flore – Congos (LCY remix)
LCY has signed the most exciting tunes of these last two years! I’m super happy she did a remix for us, especially on this track, Congos, because this one is special to me. She did really well, reworking it with her unique grime signature.

Logic 1000 – Her
Logic1000 is one fire! I’m super happy to see she has the success she deserved, I love her music since the start and her album is magnificent.

Elkka – I. Miss. Raving.
I’ve discovered this tune on Mary Ann Hobbs show on BBC6. It is already a classic and I’m looking forward to play it in a big sound system!

Sha Sha Kimbo – Shakedown
This one was made to make your booty move! Simple but irresistible and such a pleasure to mix with other tunes. Banger.

Hodge – Lanes (Anz’s Hooover remix)
Anz did so well on this remix! I can hear/feel the Cooly G’s legacy in her sound: it is wild and really personal, and I can’t resist to this jungle influence. I’m looking forward to hear more from her in the future.

Burial – Archangel (Quest?onmarc Extended Bootleg)
It was difficult to choose what to play from Quest?onmarc because everything is good! But this remix of Burial is probably my favorite. How can you resist to this 2step groove ? This is a very strong remix for such an iconic track!

Jasmine Infiniti – NXT2U
Her album on Dark Entries Records was probably the one I’ve listened the most last year. It is urban, sophisticated while using loads of club culture aesthetic. This one is already a classic to me.

Leikeli47 – Post That
Leikeli47 has the best flow, the best voice, the best tunes! Her album Acrylic has been in massive rotation in my studio!

Lauren Flax – (You Have To) Work
If you need bangers, you can go directly to Lauren’s discography. I promise: She knows how to make you dance ! I’ve played her tunes thousands of times!

TT The Artist & UNIIQU3 – Get Loose
2 legends from the Jersey Club scene. Once again it was difficult to choose which track to play from this album because every single tunes is good.
I can’t resist adding this tune: it is a call for revolution, I love it!