Labels and musicians hail the cassette after death of its creator, Lou Ottens 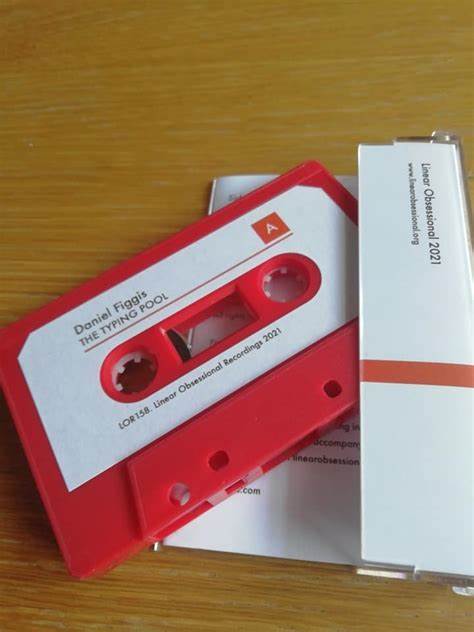 Musicians and labels have been saluting the innovation of the cassette tape, after the death of its creator Lou Ottens last week.

Product development manager at Philips, Ottens was credited as inventing the cassette as well as playing a role in the development of the CD. “We were little boys who had fun playing,” he said modestly of his breakthroughs, “We didn’t feel like we were doing anything big. It was a kind of sport.”

Richard Sanderson, who runs South London cassette label Linear Obsessional, told Juno Daily: “As I read about the death of Lou Ottens, I’m listening to the test tape of Lou Barnell’s latest cassette for Linear Obsessional – full of stuttering chimes and unearthly vocals. LinOb cassette imprint has been going for three years now, with the cassettes outselling the CDs about three to one. Why? Because they’re nicer.

“Each release comes with a different cover which is matched in the cover design (by David Little) – they look dinky and toylike, and a little bit Heath Robinson -you can see how they work, as opposed to a CD, and to a greater extent the soundfile, where the production of sound is a mysterious hidden process, you can see the tape turning, you can envisage the magnetic forces on the actual tape. Plus you can fit them in a shirt pocket, or take them out with a Walkman.

“I’m no hi-fi expert, but to my ears they sound better than I remember, warmer and less tinny. Bass sounds surprisingly full…I salute Lou Otten’s invention.”

Linear’s current release is ‘The Typing Pool’ (pictured above), a five track EP by Daniel Figgis

Meanwhile William Doyle, formerly known as Mercury Music Prize nominated act East India Youth, also salutes the power of the cassette on a special Juno Daily – In The Mix session due to be published later this week.

Doyle, whose new album Great Spans Of Muddy Time is out on Friday, previously released his Lightnesses album on cassette..

“This mix,” he said of the mix, “is a celebration of the cassette tape as not only a format of release, but a groundbreaking and democratising force in the process of recording music…”

Cassette sales have continued to climb, with the BPI recording a doubling of sales of tapes in 2020 to 157,000 units. Recent top ten albums by Shame (‘Drunk Tank Pink) and others have appeared on cassette – check our full list of current cassette releases here