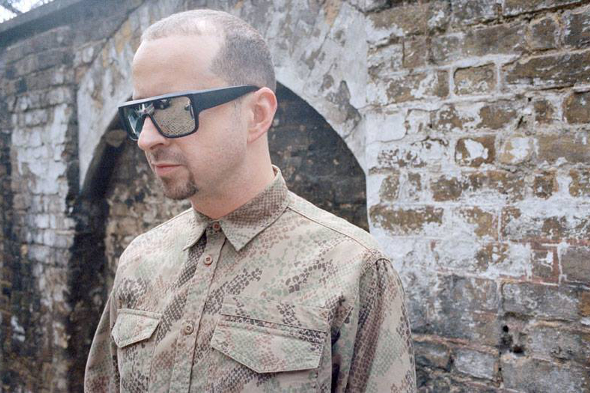 Kode9 headlines the Milan edition of touring virtual festival ‘C0C The Festival As A Performance’ this Saturday (March 20), which sees acts playing at various landmarks locations around specific cities.

The digital project/event C0C ‘The Festival As A Performance’ reaches in Milan after last November’s visionary Turin edition. It’s a unique project in Italy, a consideration on creativity and shared art as a city’s true heritage, with Milan’s iconic locations lined up as backdrop to original artistic and music performances by Kode 9 and XIII. 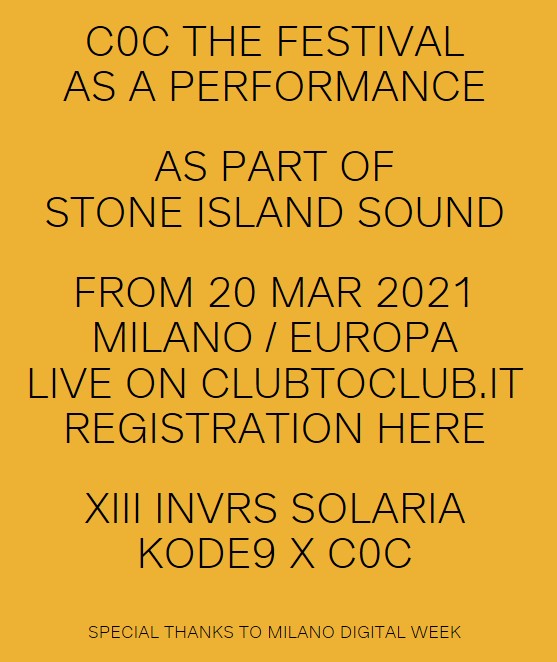 “C0C is the answer to the new chaos of these uncertain times. Zero depicts a new starting point. The attempt to start a new avant—pop artistic conception and production which — among other things — aims to investigate a new possible contemporary utopia in support of local scenes and communities.”

Free tickets to the event, hosted by clubtoclub.it, are available here Virtual doors open at 9pm.