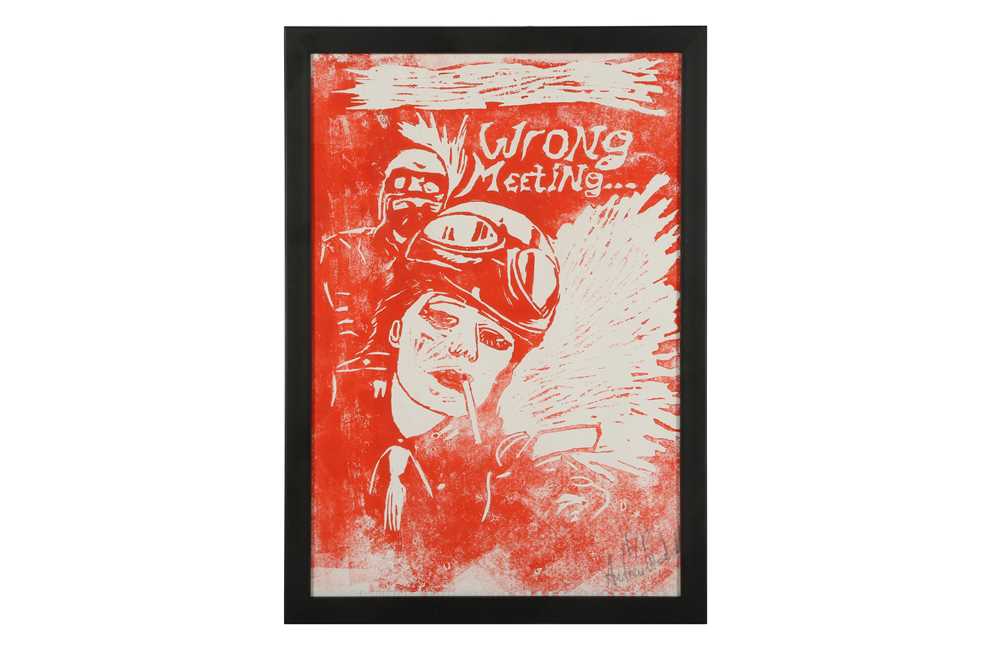 Two artworks by Andrew Weatherall are going up for auction on Monday alongside artworks by Banksy, Massive Attack’s Rob Del Naja and street artist Anna Laurini.

London’s Chiswick auctions has included the two paintings in their 432-lot sale titled ‘Urban & Contemporary Art’, due to take place at 1pm on Monday (March 22). 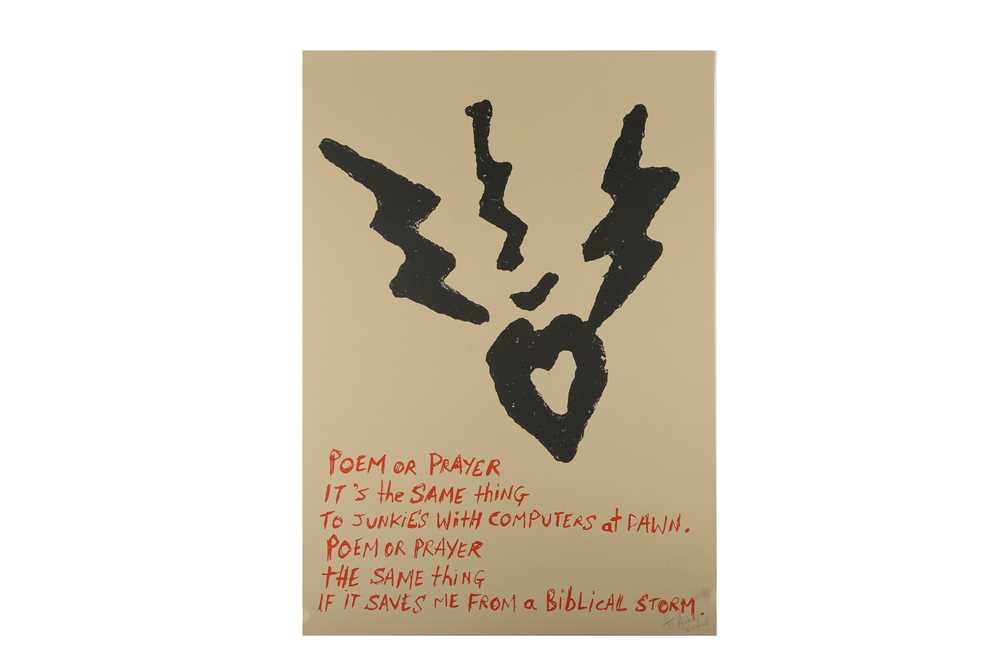 Meanwhile, Aphex Twin is the latest musician to turn to digital art format NFT – non-fungible tokens – to release music, reportedly scooping over £90,000 for an artwork sold earlier this week.

The piece, titled ‘afx\/weirdcore\blockscanner’ is a collaboration between Aphex and regular collaborator and visual artist Weirdcore and sold on the cryptocurrency marketplace Foundation. It’s said to be feature music from the DJ and “additional technical input” from multidisciplinary artist Freeka Tet. 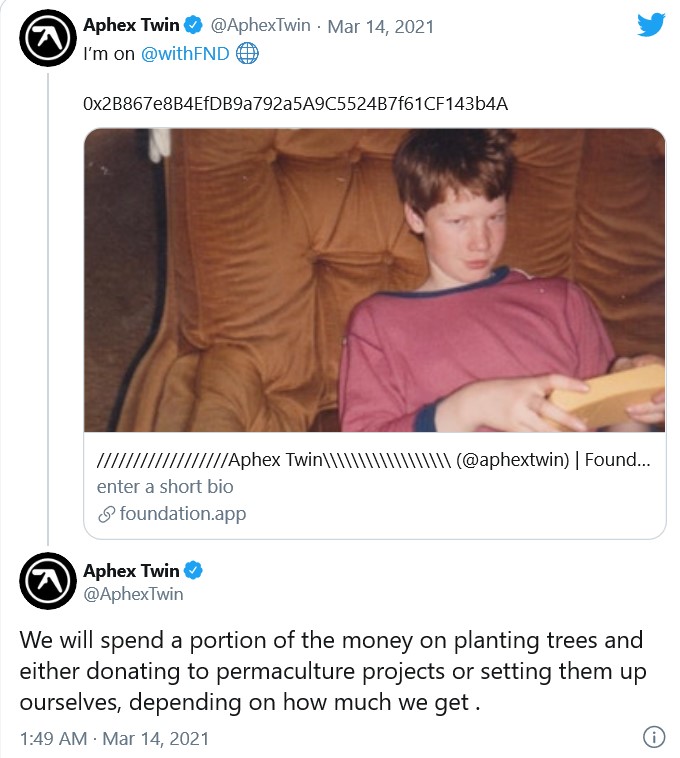 In a Tweet (pictured above), accompanied by childhood photo, Aphex promised to donate some of the proceeds of the sale to environmental projects. He joins acts such as Grimes, Deadmau5, 3Lau and Kings of Leon, who have all turned to the format – mainly known for its use of blockchain technology to prove ownership – to sell work.