Paterson tells all, from traumatic childhood and life as a Killing Joke roadie to bringing ambient into the mainstream with The Orb 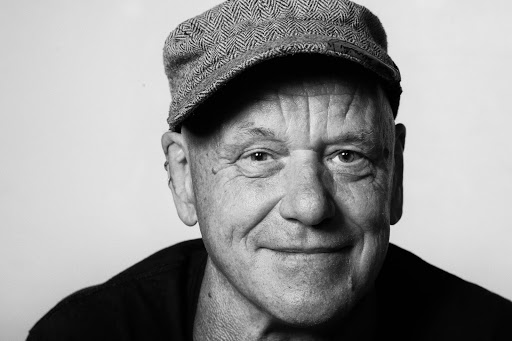 The Orb founder Alex Paterson has announced three new projects for 2021, starting with a new biography, ‘Babble on an’ Ting’.

To be published on May 28, ‘Babble on an’ Ting: Alex Paterson’s Incredible Journey Beyond the Ultraworld with The Orb’ is the first full account of the musician’s life story. It details Paterson’s traumatic childhood, punk’s impact, roadying for Killing Joke, DJing, first recordings with The KLF’s Jimmy Cauty, The Orb and now a new record label. Its title is a reference to a Victor Lewis Smith prank call sampled by The Orb on their number one album ‘UFOrb’.

“I decided to do a book now as I have reached one full human cycle – 60. Also, to tell my side of stories and to set the record straight on planet Orb,” says Alex. “Working with Kris was seriously brilliant fun. We have been friends and allies for decades now. He’s a beautiful man with a deep knowledge of all things secret and actually lived through some of the stories together.”

The announcement also comes with the launch of Orbscure recordings, a new imprint of Cooking Vinyl, dedicated to releasing both Paterson’s more obscure work as well as music by artists from around the world.

Having released music on other people’s labels, and with experience of dealing with A&Rs and managers as well as acting as a scout for EG Records, Paterson will now curate the label’s output. It will feature artists from Uganda, Kenya, Argentina, Japan and America, with three albums already in the pipeline for this year.

The first album to be released on Orbscure is The Heavens (out May 28), a collaboration between Alex and original Orb member Andy Falconer, who engineered/co-wrote the ambient sides of the Ultraworld album in 1991, 30 years ago. Together, Paterson and Falconer are known as Sedibus. 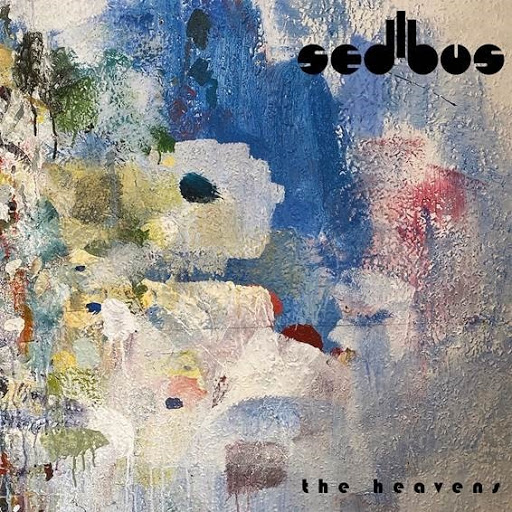 After the pair re-met in 2019 at Youth’s Space Mountain festival in southern Spain, where both were playing, The Heavens became a long-distance project, with files being sent back and forth between Alex in England and Andy in Germany.

The project includes the soundscape-heavy tracks ‘Afterlife Aftershave’, ‘TOI 1338b’, ‘Unknowable’ and ‘Papillions’.