Hear ‘Stuttgart 75 Eins’ by Can from long awaited ‘Live In Stuttgart 1975’ album, out in May 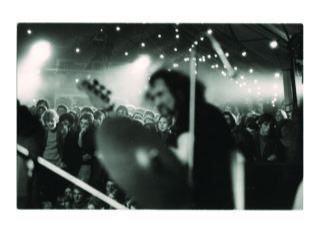 After the confirmation of a series of live albums by German Krautrock band Can, Mute and Spoon records have now given the series’ first album, ‘Can: Live In Stuttgart 1975’, a release date.

Consisting only of the best bootlegged recordings of their various live performances over the years, all tracks on the series were been overseen by Can founding member Irmin Schmidt and producer and engineer Rene Tinner, who re-mixed and remastered them to present the live show in the best possible quality. An excerpt of the new album, of a live performed version of ‘Stuttgart 75 Eins’, has been shared to Mute’s YouTube channel.