Album, out in April, will be the first on newly re-purposed Ninja offshoot Big Dada 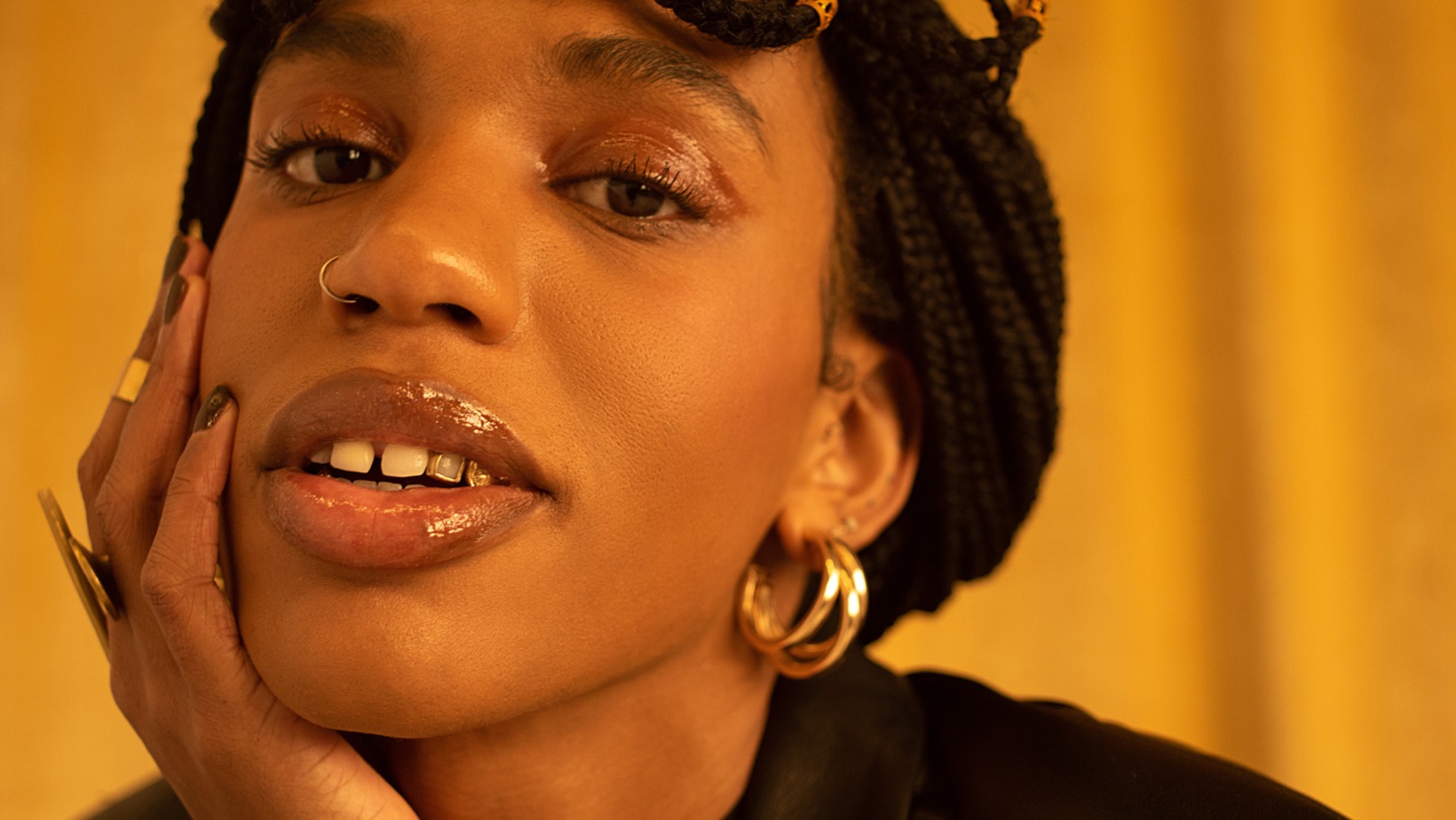 A new six-track EP by multidisciplinary artist and singer Yaya Bey – ‘The Things I Can’t Take With Me’ – has been slated for release on Big Dada this April. It is the first release to be announced after the Ninja Tune sublabel shifted its focus to black, POC and minority ethnic people, with people of colour adopting both management positions and artist signings.

The Things I Can’t Take With Me is a follow-up release. Both were written during lockdown in what Bey describes as a “deep, deep depression”. However, the new EP explores these feelings more deeply, having been inspired by a breakup that triggered a childhood trauma. Its writing was helped along by several breakthroughs she made in therapy.

The announcement comes with the single release of the self-affirming anthem ‘fxck it then’, the EP’s final track. It is accompanied by a music video directed by Morgan B. Powell, described as “an ode to hood joints”, and featuring some of Bey’s own collage work and polaroid photography as well as styling by Alexea Brown.

Bey’s music explores heartache, social media anxiety, and Black liberation; her 2016 debut The Many Alter-Egos of Trill’eta Brown was inspired by her front-line activism as a street medic during the 2014 unrest in Ferguson. 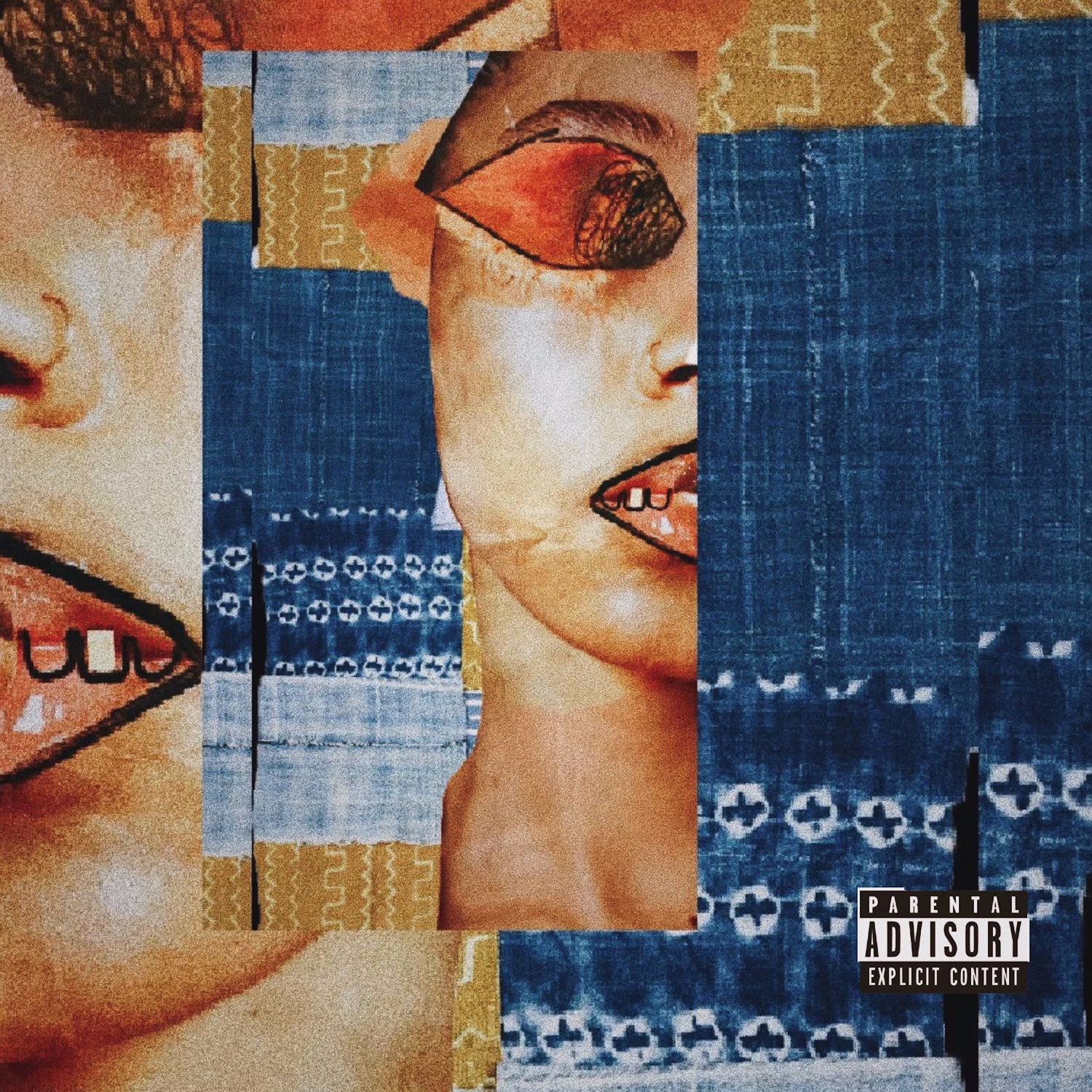 “[The album] is going to be about the journey home to self,” Bey explained. “But on the way, there’s all this shit I gotta let go of, just the things I can’t take with me.”