Spiritualized and Fat Possum Records have joined forced to launch The Spaceman Reissue Program, a series of vinyl re-issues of the classic indie stars’ albums.

The first phase, which sees definitive vinyl releases of the first four Spiritualized albums all curated by J Spaceman (or Jason Pierce), kicks off on April 23 with Spiritualized’s classic 1992 debut Lazer Guided Melodies, complete with a new white version of its instantly recognisable sleeve. 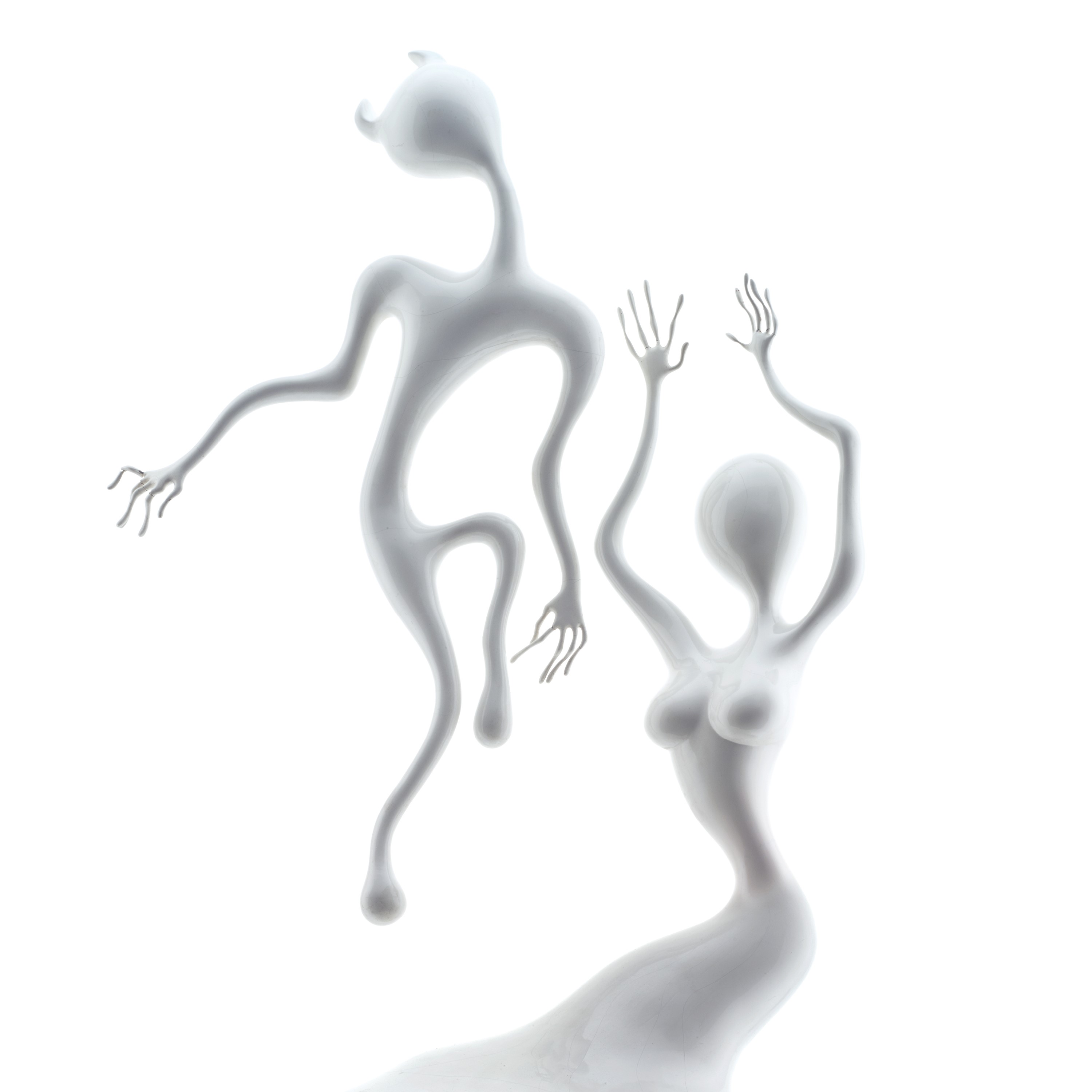 Lazer Guided Melodies was recorded from 1990 to 1991, its 12 songs divided into four distinct movements. Reflecting on the transition from his former band Spacemen 3 to the first realization of the Spiritualized sound, Pierce recalls: “The last Spacemen 3 record was under-realized to me. When I listen back to that stuff it sounds like somebody finding their way. There was a lot of ideas but no way to put them into a space that would make them all work. So, there was a huge freedom forging over the last Spacemen 3 record and when Spiritualized started it was like, ‘OK it’s all yours. Go’…

We recorded the tracks in the studio near my flat which was a place where they predominantly recorded advertising jingles and it’s where we made all the Spacemen 3 records, but then the recordings were taken to Battery Studios in London, to explore a more professional way of making music… Once I approached that way of doing things I opened up a whole world and I was astounded that somebody could take those tracks and turn it into the record it became…”

The Spaceman Reissue Program edition of Lazer Guided Melodies promises to give those recordings the fullest spectrum audio and physical treatment they’ve deserved since 1992. It will be the first in this series of 180g double albums mastered from a half speed lacquer cut from original sources by Alchemy Mastering, presented in a gatefold jacket adorned by reworked art by Mark Farrow, and available in both a standard black vinyl pressing and limited edition white vinyl exclusive to D2C / indie retail.

Details of The Spaceman Reissue Program releases of Pure Phase (1995), Ladies and Gentlemen We Are Floating In Space (1997) and Let It Come Down (2001) are expected to be announced soon.