Gigs and festivals could be back by May 17, says PM

Glasto off, but PM’s announcement spells hope for latter half of England’s festival season 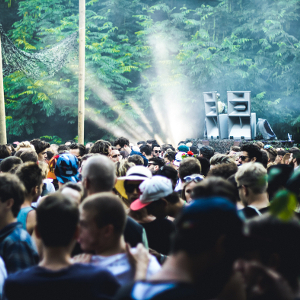 Gigs and festivals could be allowed in England as early as May of this year, according to the Prime Minister’s roadmap to recovery from the Coronavirus, announced today.

Boris Johnson told MPs that – if all goes to plan – performances and sporting events can resume on May 17 with larger performances at indoor venues containing 1,000 or more people and 4,000 plus outside operating at half capacity.

All restrictions in England will then be lifted on or around June 21, the data on inflections, hospital admission and vaccinations continues to go the right way, he said. The move could come just in time to save the latter half of the English festival season, already badly hit by the cancellation Glastonbury for a second year running.