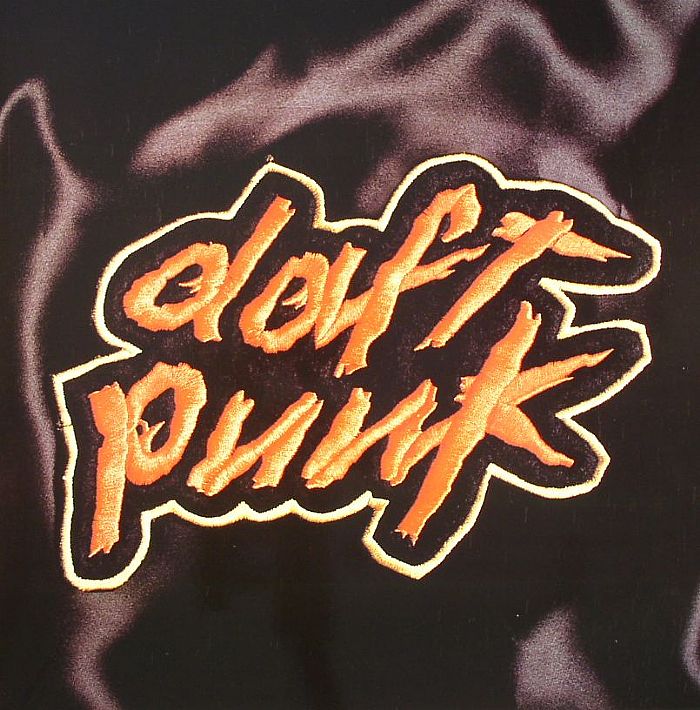 Daft Punk. the leading lights of the ‘French touch’ scene and one of the most successful house music acts of all time, have split.

The split was announced via an impressionistic video of two robots in the desert pressing self destruct buttons and then exploding.

The band’s publisher, according to the Guardian, later confirmed they had split without citing any particular reason.

Consisting of Thomas Bangalter – whose father had written a number of massive disco hits including Odyssey’s ‘D.I.S.C.O.’ and ‘Cuba’ for the Gibson Brothers – and Guy-Manuel de Homem-Christo, they formed in Paris in the mid-90s. Their name came from a Melody Maker review of a track by their former band Darlin’ on a four track double 7″ pack on Stereolab’s Duophonic label called ‘Shimmies In Super 8’ that also featured riot grrrl rebels Huggy Bear. which as described as “daft punky trash”.

After initially signing to Slam’s Glasgow-based Soma label, who released their #The New Wave’ EP and what would prove to be their breakthrough single ‘Da Funk’, they were picked up by Virgin and delivered a succession of groundbreaking and commercially successful albums from the debut Homework, to Discovery, Random Access Memories, a soundtrack for Tron: Legacy and Random Access Memories. This, their final LP, which features guests such as Giorgio Moroder and Chic’s Nile Rodgers, spawned their biggest hit, ‘Get Lucky’.

The band have operated as separate artists during their career before, with Bangalter following the success of Homework by scoring a huge smash with ‘Music Sounds Better with You’ under the name Stardust. This, and a number of more club orientated tracks were released on Bangalter’s Roule label.