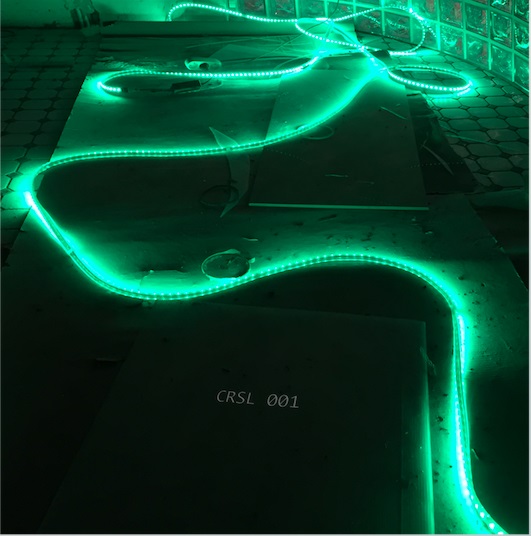 Cakeshop – the underground South Korean basement venue and club famous for its lounges and the various UK bass, garage and RnB DJs it attracts – has announced the release of a new label imprint CAROUSEL this week. Along with it, they’ve kicked off 2021 with a new compilation – CRSL 001, .

Known for its residence at the site of old illegal strip club in the heart of Itaewon, Seoul, the venue has attracted a variety of independent DJs and scenes since 2013, setting it apart as one of the city’s foremost cultural hubs.

Now, with the release of CRSL 001, Cakeshop provides a glimpse into the sounds and styles that have graced its dancefloor, and pay homage to the dialogue between international music scenes and their own Eastern locale. An internationally-focused compilation, it features contributions from the UK to Mongolia, with guest appearances including DJ Lag, DJ Python, Y2k92, Mobilegirl, Yehaiyahan and Kelvin T.

Nevin, founder and head booker for the venue, explains the use of carousel wheel imagery to represent diversity and motion: “We really have tried to find a place where the underground meets the over ground and the overground meets the underground. Using a range of artists to form a montage/ a mosaic of the contemporary club experience. The synthesis that has formed through our club nights shows that when a dialogue is formed between emerging cultures a shift can occur, we wish to capture that shift through our label.”