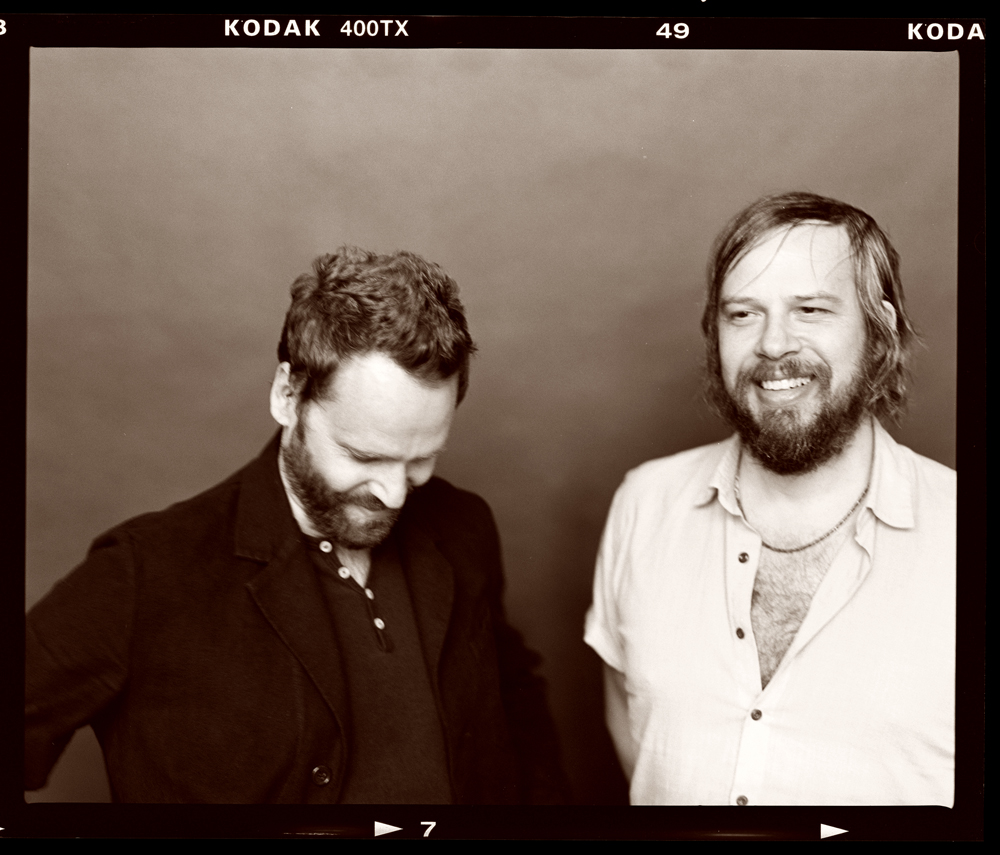 A Winged Victory For The Sullen have been discussing their score to the massive multimedia production Invisible Cities with Juno Daily, ahead of its release next week.

The duo, formed by Stars of the Lid guitarist Adam Wiltzie (pictured above, right) and composer Dustin O’Halloran as an occasional project in between other commitments, recorded the album length score for the production at Manchester International Festival which is based on the Italo Calvino’s 1972 novel ‘Invisible Cities’.

The production was staged there in July 2019 in a performance space the size of two football pitches containing a real canal and incorporating theatre, music and dance alongside other multi-media elements. It was due to go on a world tour but Covid restrictions have temporarily put paid to those plans. 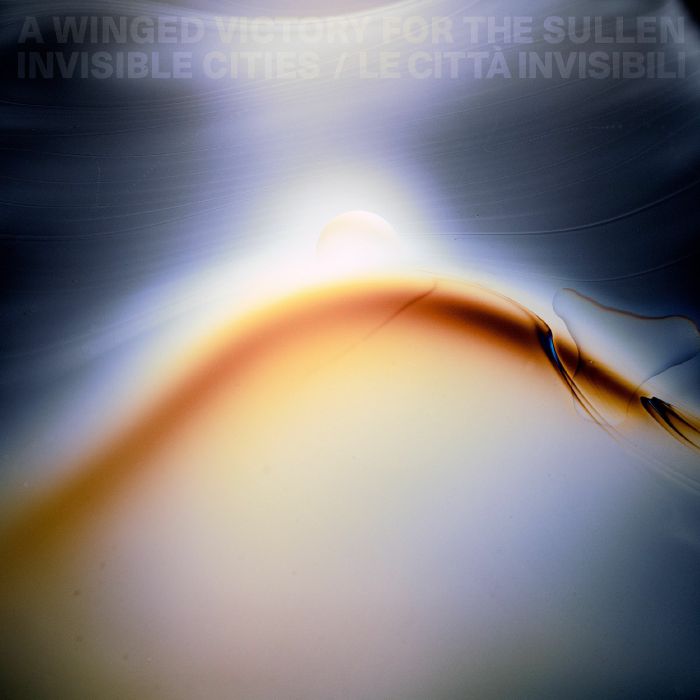 Wiltzie and O’Halloran, who both originally hail from the US but who formed their collaboration in Italy and currently live in Belgium and Iceland respectively, have had plenty of experience writing scores for film and TV. Wiltzie’s credits include ‘American Woman’, ‘Transformers: Dark of The Moon’, the ‘Godzilla’ movies, ‘House M.D’, and ‘Nip/Tuck’, while O’Halloran has soundtracked ‘Marie Antoinette’, ‘Like Crazy’, ‘Transparent’ and ‘Ammonite’.

But what impressed the pair about working on this project, directed Leo Warner, probably best known as video designer of the London Olympics opening ceremony, was the freedom they were given to do their own thing, especially compared to the neurotic micro-management from studios that’s often involved when creating big budget film scores.

“They pretty much let you do what you want,” Wiltzie said of the experience, “you can go avant garde pretty deeply. You know, without having someone crunching numbers in front of you. Anyone who’s worked on a film has had that, because there’s money involved. There can be certain circumstances where the director will let you collaborate, but more often than not, they’re very taxing, they’re not easy.”

But, at the end of the day, he says, the fusion of the two mediums has a power that means it’s worth persevering with.

“Visuals and music, when they click, that’s the thing that gets everyone. It’s hard to get right, but that’s what we’re all striving for.”

Invisible Cities is released via Artificial Pinearch Manufacturing on February 26.