With the release of two new Pocket Operator models themed around Capcom-licensed video games, the Teenage Engineering range continues to grow. Greg Scarth takes a look at these quirky but powerful musical toys. 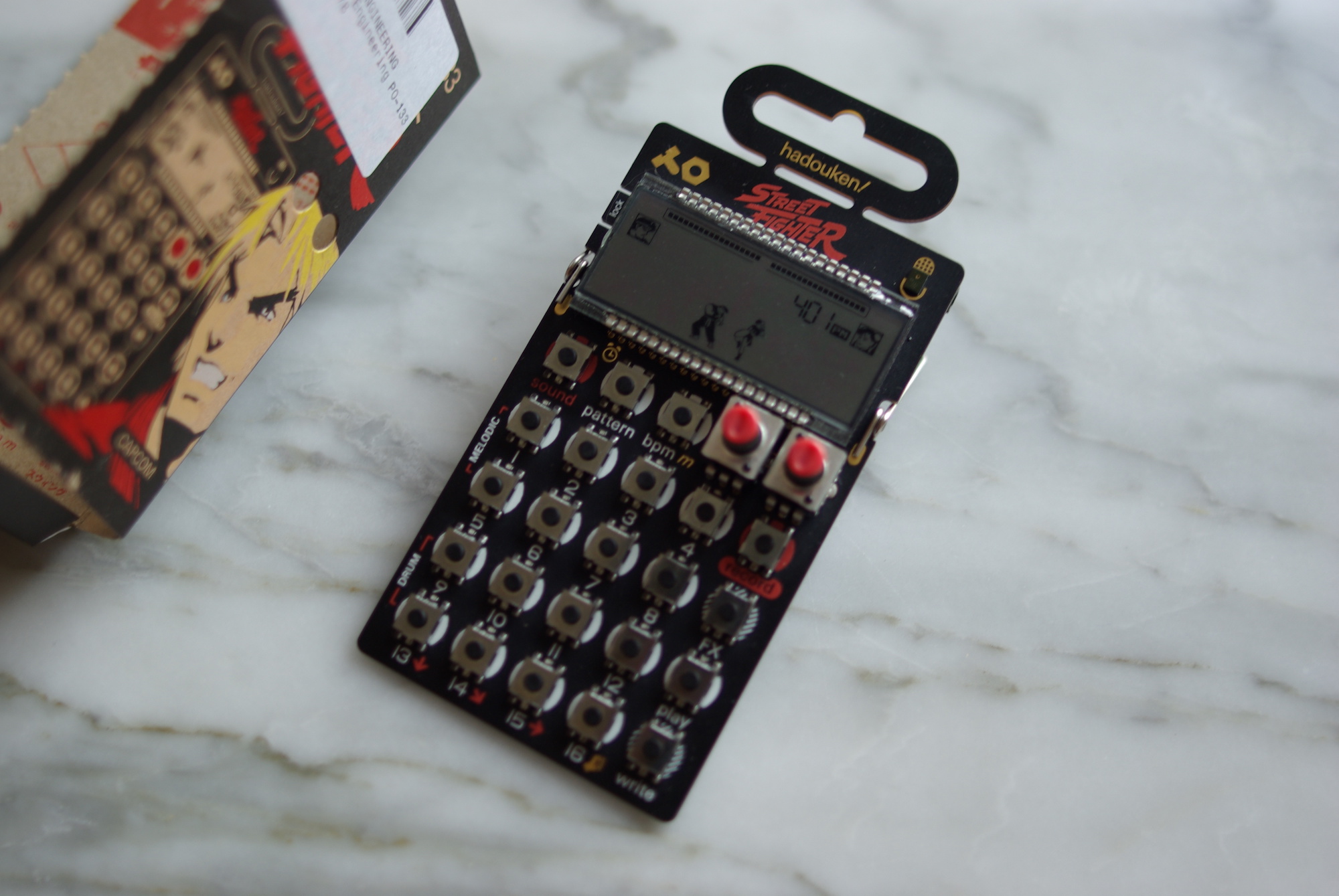 It’s a mark of Teenage Engineering’s unique approach to instrument design that, six years on from the original release of the Pocket Operator range, there’s still absolutely nothing else like them on the market. Teenage Engineering have always done things differently (just look at the amazing OP-1 keyboard for proof of that), but these tiny, quirky, deceptively creative little instruments are unique even by the Swedish brand’s typical standards. 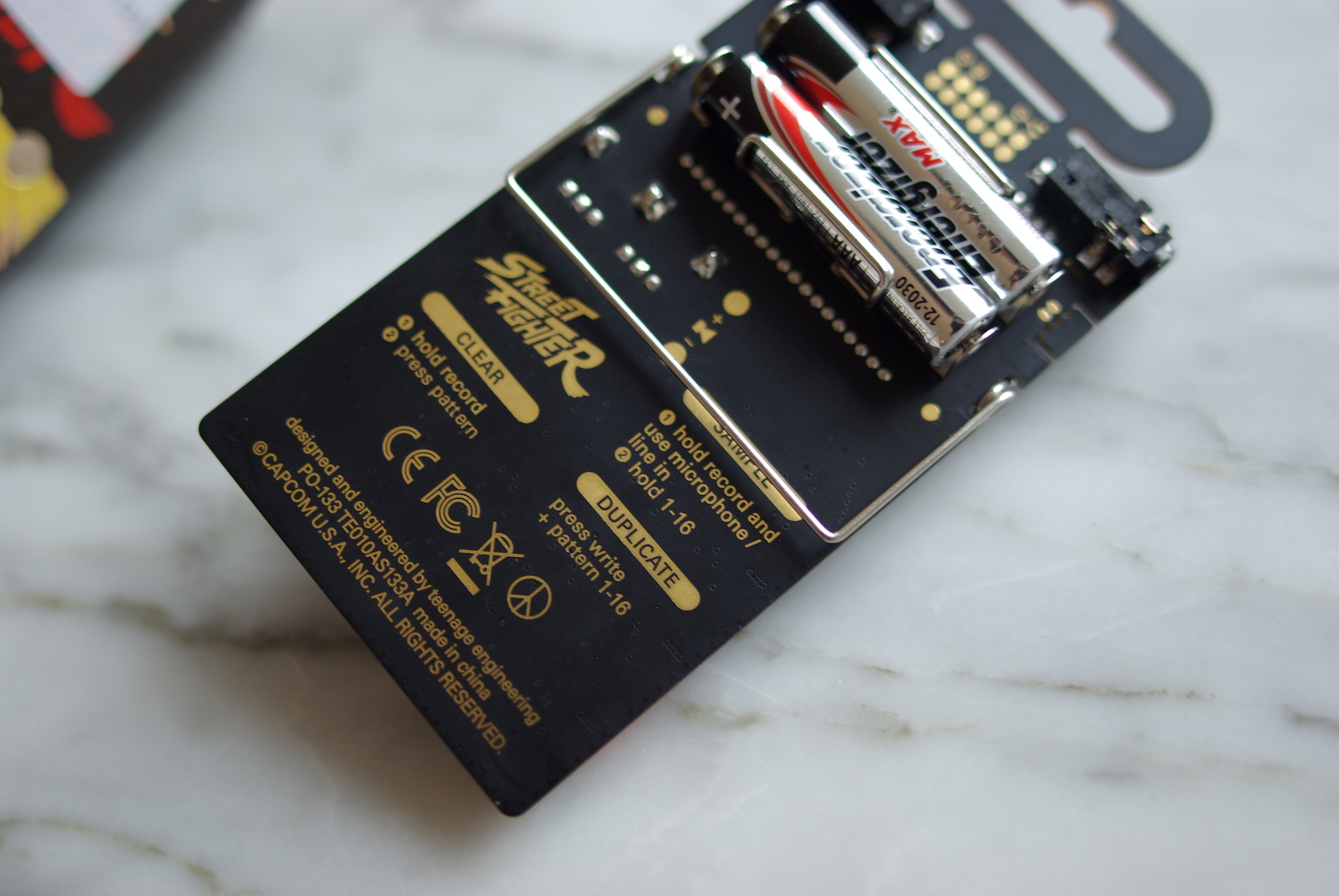 The PO-133 Street Fighter Pocket Operator is a tweaked version of the excellent PO-33 K.O! model, originally released in 2018 as part of the Metal series, named after the metallic finish on the boxes. The 133 comes alongside the PO-128 Mega Man as part of a small Capcom series, based around video games licensed from the legendary Japanese developer responsible for classics like the Resident Evil and Devil May Cry franchises.

The number of models in the Pocket Operator range has grown into double figures now, which can make it a bit hard to know where to start for complete beginners, but the overall approach is consistent between all models: they’re tiny (seriously tiny) digital synths, samplers and drum machines with built-in sequencers, effects and simple sound-sculpting options. The name itself is a cheeky nod to Kraftwerk’s ‘Pocket Calculator’, which echoes the calculator-style layout of the front panel on each of the models. The 133 model is described as a microsampler, with eight melodic sample slots and eight drum slots, an impressive 40 seconds of sample memory. You can record your own samples via the built-in microphone. The Street Fighter connection is established via blocky on-screen graphics and built-in samples, based on the music from the original games.

The bare-bones design of the Pocket Operators is striking, with the circuit board completely exposed and the push buttons all. Power comes via a pair of AAA batteries slotted in round the back, while the range of accessories supplied in the cardboard case extends as far as a simple bent wire stand. A case isn’t strictly necessary, but you can protect the circuit using one of Teenage Engineering’s optional silicone CA-X pro cases if you choose. That’s about it as far as setup goes, and you can very quickly find yourself having fun playing back the built-in preset sound library and accompanying patterns, pitching and tweaking samples, adding parts in real time, performing and adding effects. 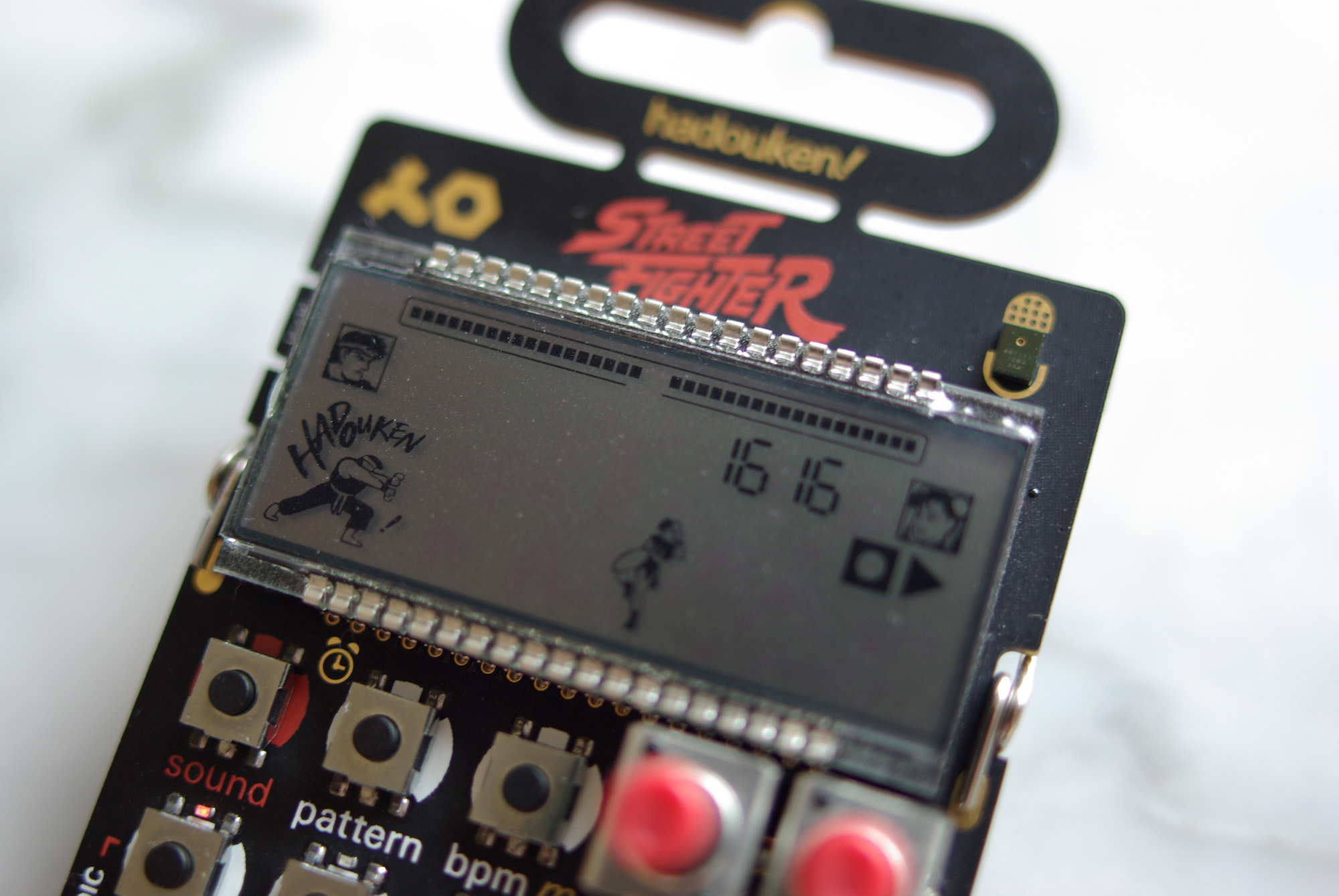 What’s been such a joy to watch with the Pocket Operator series is the way that different musicians have embraced them and fit them into contrasting ways of making music. On a basic level, you can spend a few minutes messing about with a PO in a completely unfocussed way, just enjoying it via the built-in speaker as a cheap, fun toy to play with when you find yourself with a bit of spare time. That’s perfectly legitimate in its own right, but the POs are deeper than that. You can sync them together using a simple aux-style cable, allowing multiple Pocket Operators to play in unison. That opens up all sorts of potentially exciting creative avenues: build grooves and generate track ideas to continue later with other more ‘serious’ hardware; put together a Pocket Operator-only live setup connecting the line outputs to a mixer; use something like a Retrokits RK006 interface to hook up to MIDI gear and bigger instruments like Korg Volcas. 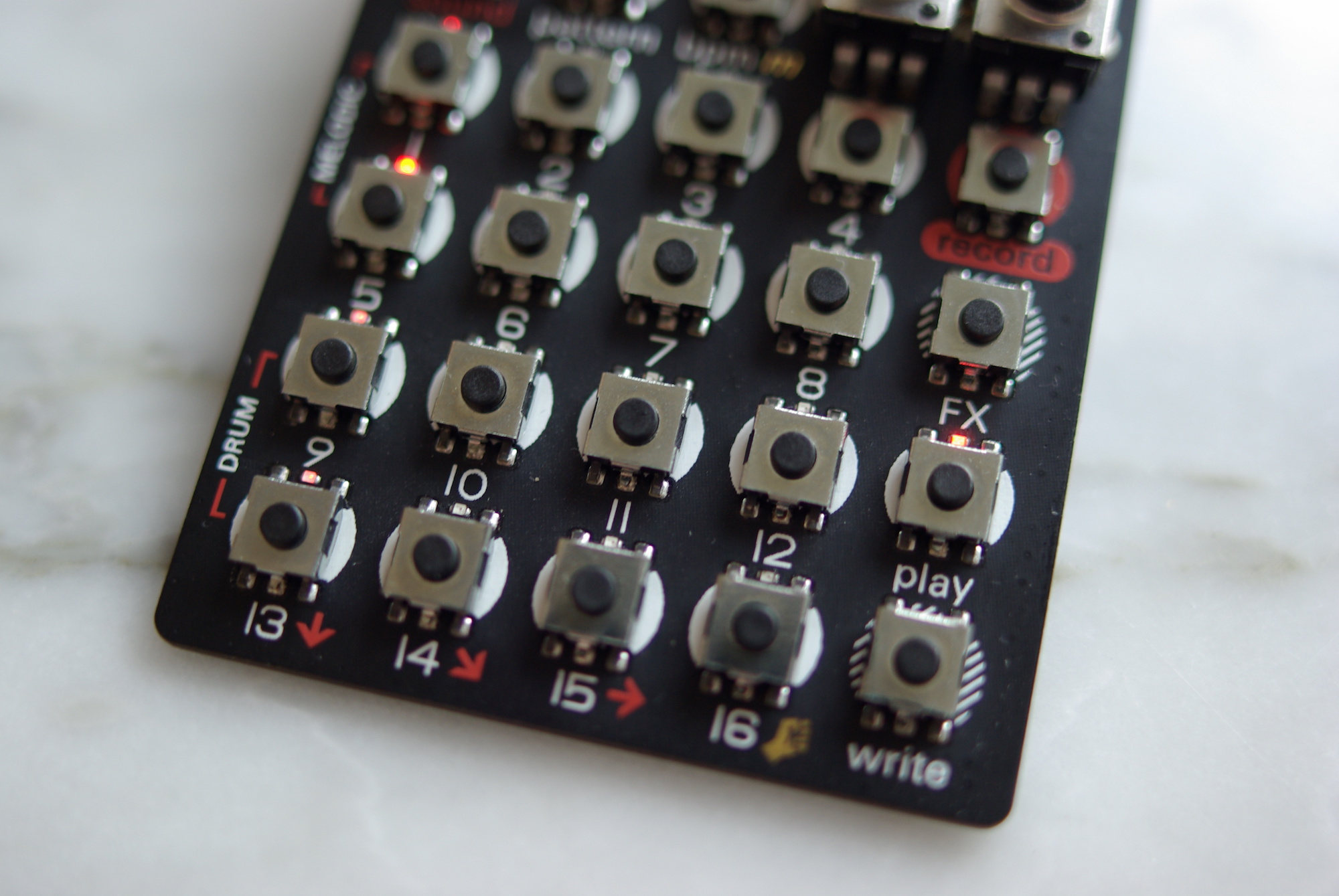 Affordable, quirky products like Pocket Operators always generate the same questions about whether they’re ‘just’ toys or sErIoUs MuSiCaL iNsTrUmEnTs. Well, they’re both. Take them as seriously or as unseriously as you like, but either way the Pocket Operators are unlike anything else around. The Street Fighter model is based around a very distinctive theme, but the ability to record your own samples means you can push it in whichever creative direction you prefer. Whether for studio inspiration or an elaborate micro-scale live setup, the Pocket Operators are inspiring, fun and surprisingly usable. The most surprising thing is that no other brands have really stepped up and offered similarly original budget instruments. Pocket Operator fans are just waiting for the rest of the world to catch up.