1010 Music’s latest desktop box reimagines the concept of the mixer, adding recording features and turning it into a new creative tool for hardware setups.

1010 Music’s compact Blackbox desktop sampler/sequencer was one of our favourite new releases of last year, packing deceptively deep functionality into a compact format, all at a very attractive price point. The exact same description could be used for the Bluebox which now joins it in the ‘box’ product range, using a similar format to rethink the concept of a mixer.

Based around a 12-channel digital mixing engine, the Bluebox is a stylish little thing, with six stereo input sockets on the back panel (these can be routed internally to six stereo tracks, 12 mono tracks or any combination in between). In the name of compactness, all audio connections are via 3.5mm sockets, with the inputs joined on the back panel by two separate stereo outputs, a headphone socket and USB sockets. Power comes via USB, meaning you can run it from a power bank to make it fully portable.

In basic terms, the Bluebox is a digital mixer, but it’s certainly not a conventional one. The touchscreen-led interface is the most obvious difference, rather than the dedicated knobs and faders you’d get on most digital mixers. This is, of course, a question of compactness rather than ultimate hands-on control. It may be a deal breaker for some, but there are already plenty of one-knob-per-function digital mixers on the market if that’s your preference (albeit vastly bigger and often more expensive than the Bluebox for the same kind of functionality). Via a series of clear, intuitive views (Mixer, Track, Main, EQ and FX) you get control of all the basic functions you’d expect from a mixer: gain, pan, four-band EQ, delay and reverb, master buss compressor and so on. Project settings can be stored and recalled, allowing you to set up snapshots of routing as well as the mixer settings themselves. This lends itself particularly well to live use, where you could create separate projects for each track in a live set and instantly jump from one to the next. 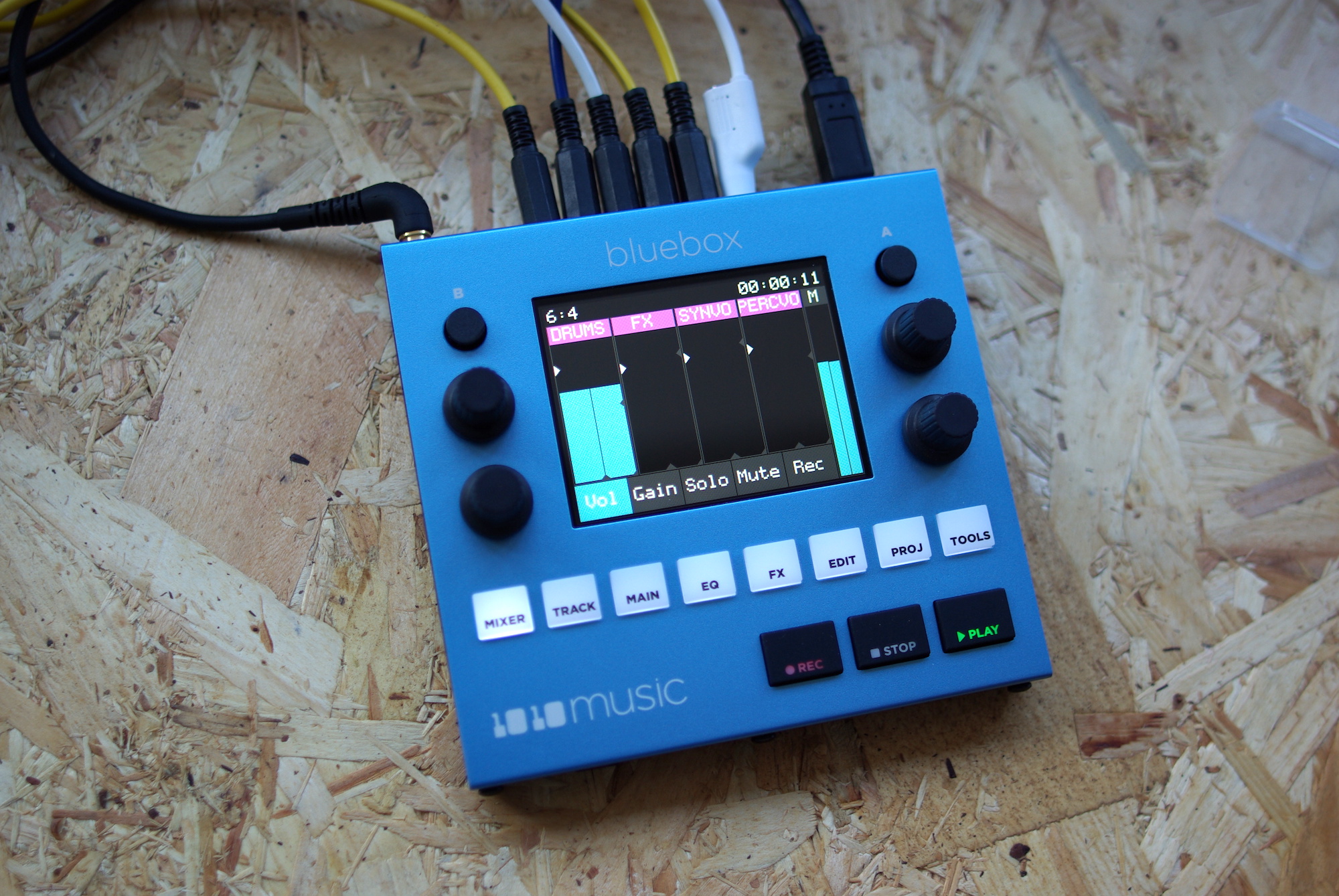 What’s impressive is how comprehensive the Bluebox’s feature set is when compared to a more traditional mixer. The Bluebox approach means there’s a bit of menu diving to access certain features, but it’s all highly logical and gives you some clever hands-on control in addition to the basics. There are nice touches here which suggest the whole thing’s been very carefully thought out to suit real-world use cases. The provision of separate submixes for the second stereo output and headphone output allows for some advanced monitoring options that even a lot of mixers at this price point would struggle to replicate. 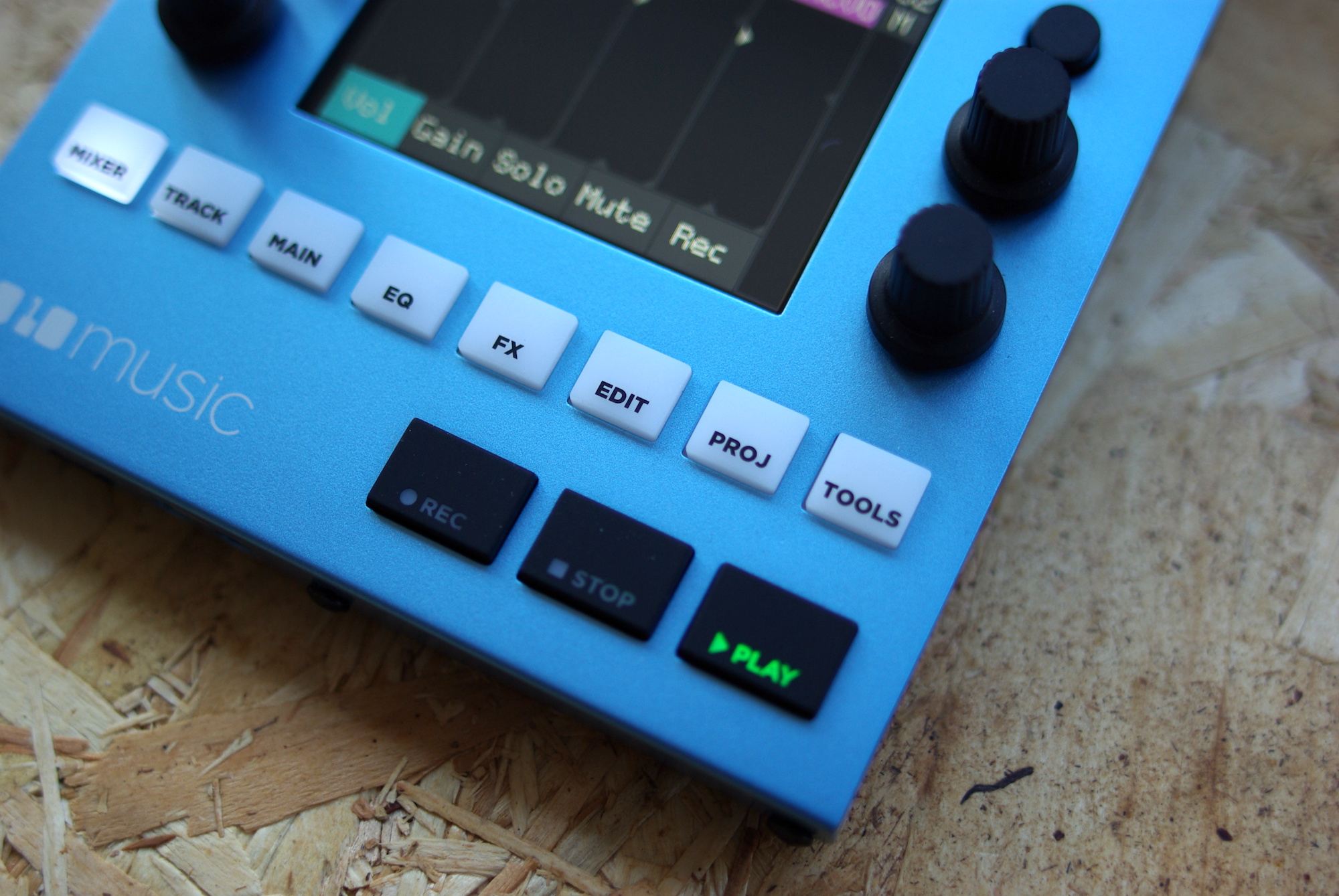 Is it a mixer or a multi-track recorder? 1010 Music emphasise its mixer features first and foremost, but really it’s both. The Bluebox can record directly to a microSD card, either in multi-track mode or as a stereo master. You can overdub, replace individual tracks or just play along to an existing recording. In that sense, it’s got undeniable hints of the classic portastudio vibe to it, albeit in a very different modern format. MIDI in and out come via 3.5mm sockets on the front of the unit, with breakout cables supplied in the box, allowing you to sync the Bluebox to external MIDI hardware such as a sequencer or drum machine. 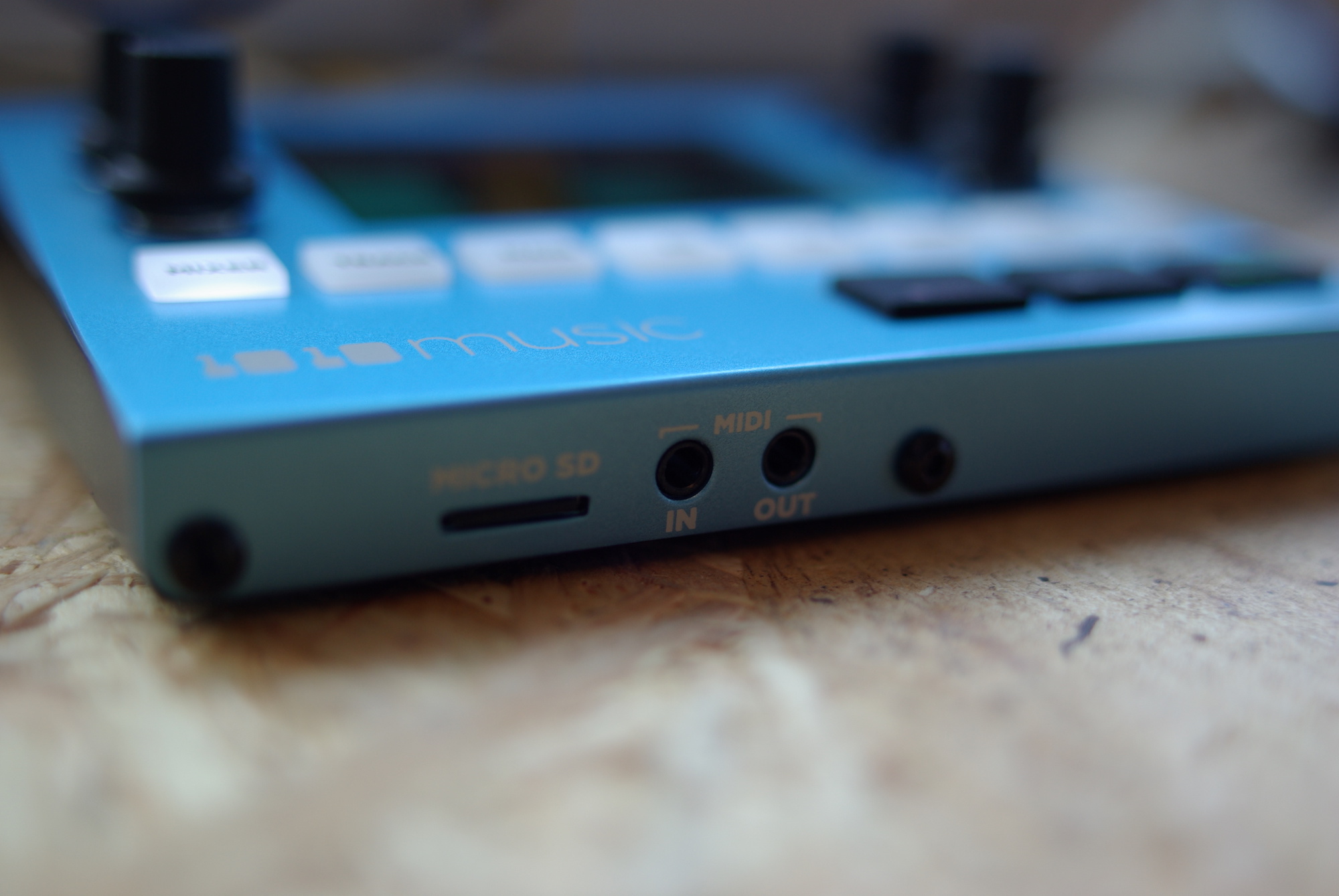 The biggest question that’s likely to define whether the Bluebox works for you is how you prefer to make music. If you work with a computer and DAW in a conventional setup, the benefits of the Bluebox are probably quite small, and it’s hard to make a case for it. But if you prefer to break away from the computer, either for workflow reasons or in order to have a more portable setup, the Bluebox starts to make a lot of sense. It’s a clever, refreshing take on the idea of mixing and recording which we expect will really come into its own in a live setting. It’s another winner from 1010 and one which only makes us excited to see what comes next in the brand’s box series. 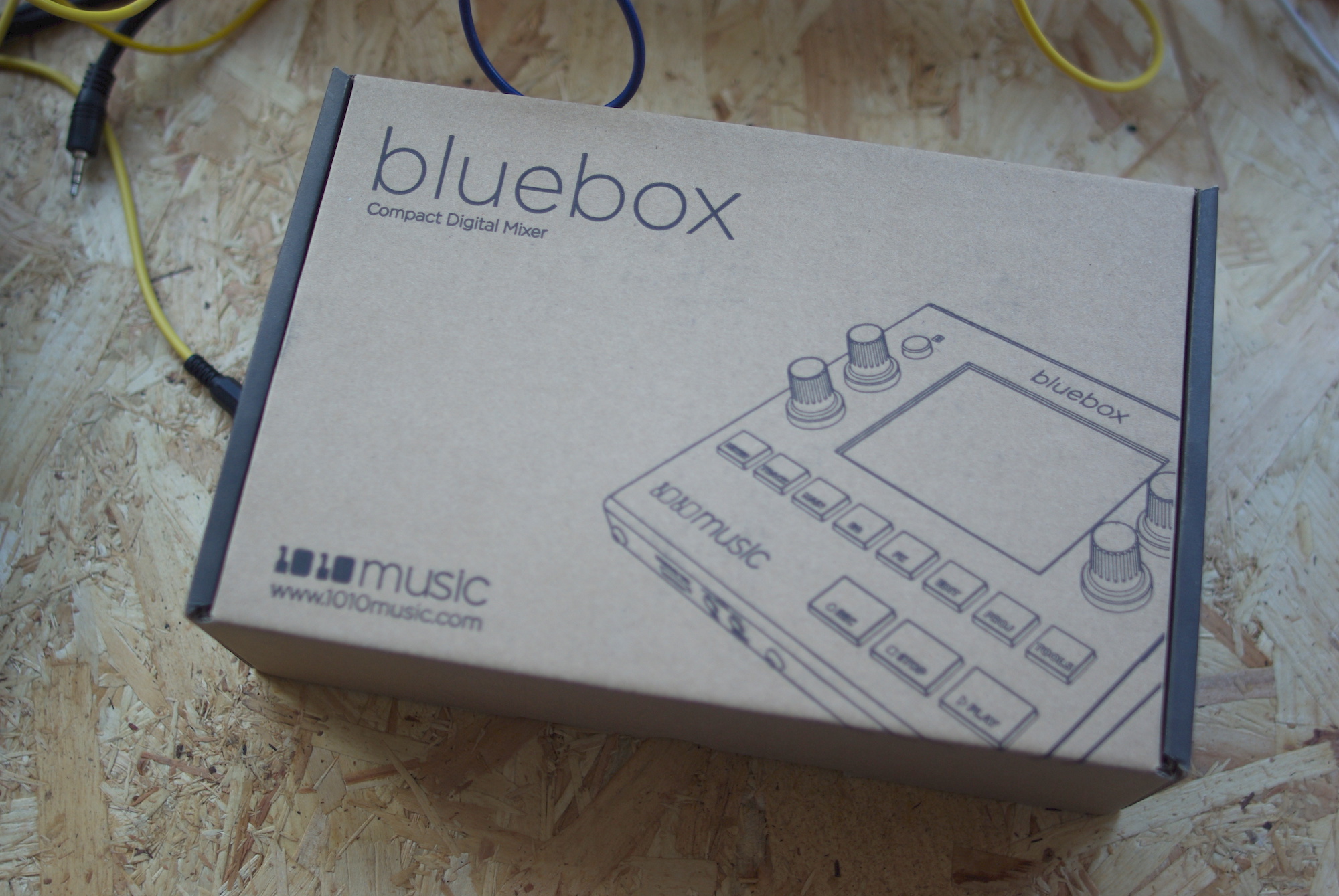