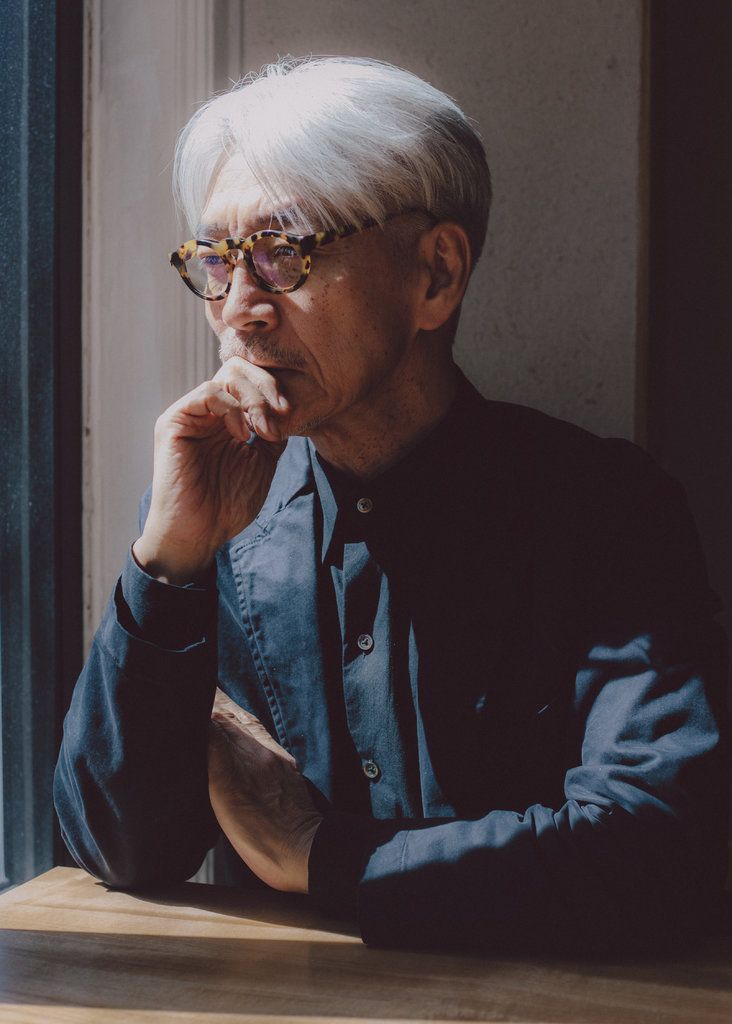 Ryuichi Sakamoto heads up a list of artists contributing to Barcelona-based label Modern Obscure Music’s compilation ‘PRSNT’ – which lasts only six and a half minutes.

‘PRSNT’ is an international concept album, intended as a statement on how consumers engage with music in the 21st Century. As well as Sakamoto, the line up includes Laurie Spiegel, Lafawndah, Visible Cloaks and Chassol.

Embracing the shortened attention spans of consumers of music using digital streaming platforms, each artist has contributed an approximately 32-second long track, forming an album which lasts only six minutes and 32 seconds.

The two collectives came up with the idea after reading a study claiming that the overwhelming volume of information available online is shortening the patience the average listener has for individual pieces of music. On digital platforms, a third of all listeners skip to the next track within the first 30 seconds of playback.

Described by the makers as something between a resolution of, and resignation to, this 21st-Century trend, the compilation considers its listeners’ busy workloads and limited time as inspirations, hoping to make a satisfying artistic statement within a much shorter limit.

The compilation includes a concluding piece by Yellow Magic Orchestra frontman and innovator Ryuichi Sakamoto, who contributes a 32-second ‘Silence’ – perhaps a sardonic commentary on the undervaluation of music.