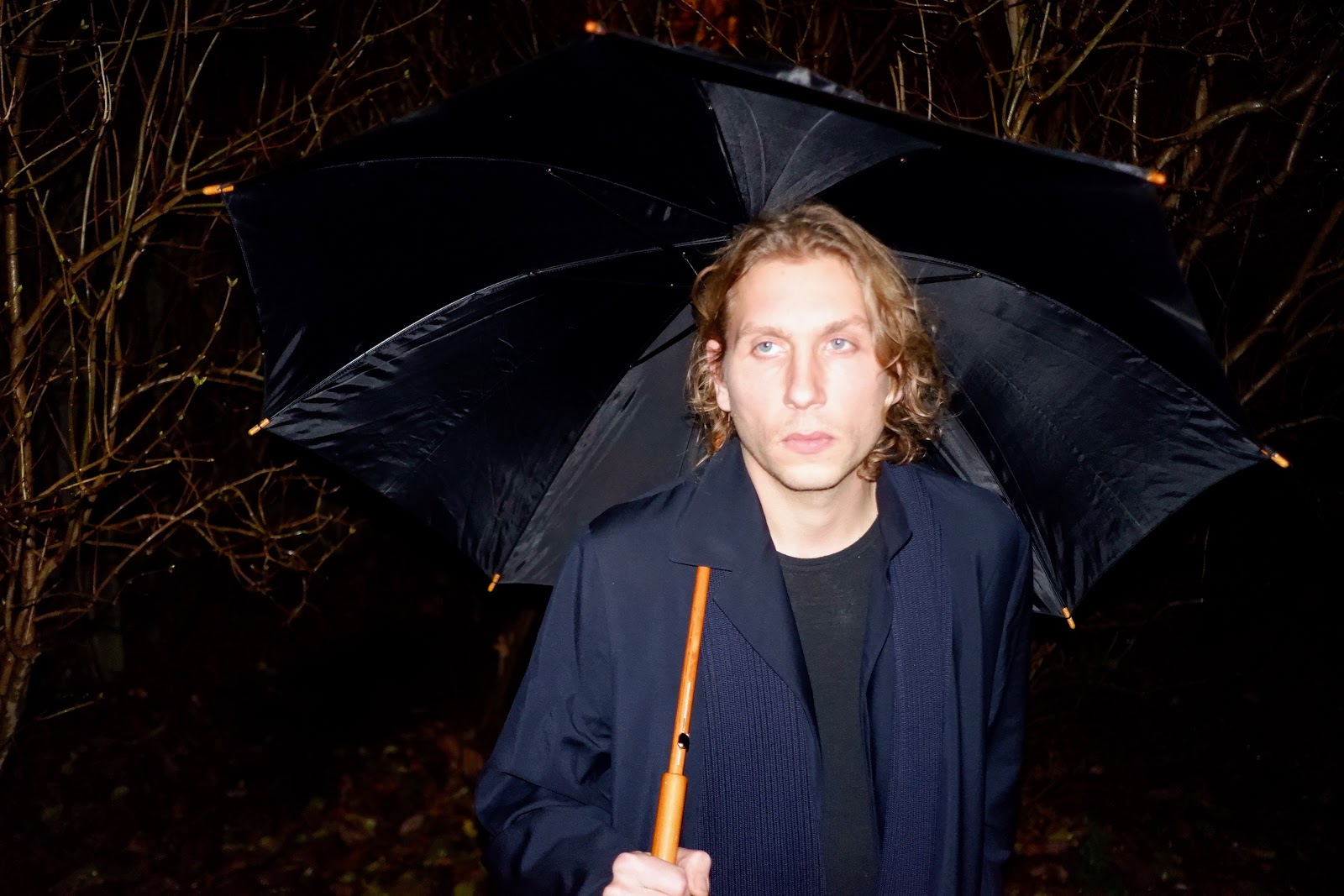 Frederik Valentin has returned to Posh Isolation this week with a new single, ‘Melody’, and announces the producer and multi-instrumentalist’s second EP in a ‘binary’ series, ‘0011000’.

With the former EP hailed by critics as some of his most personal and earnest work to date, Valentin likens the move from ‘0011000’ and ‘0011001’ to his own personal experiences, and the feeling of going from “zero and one”. Reflecting the emotionally turbulent mood of both EPs, he said: “This is the space between becoming a father and losing my mother. All within one year.” 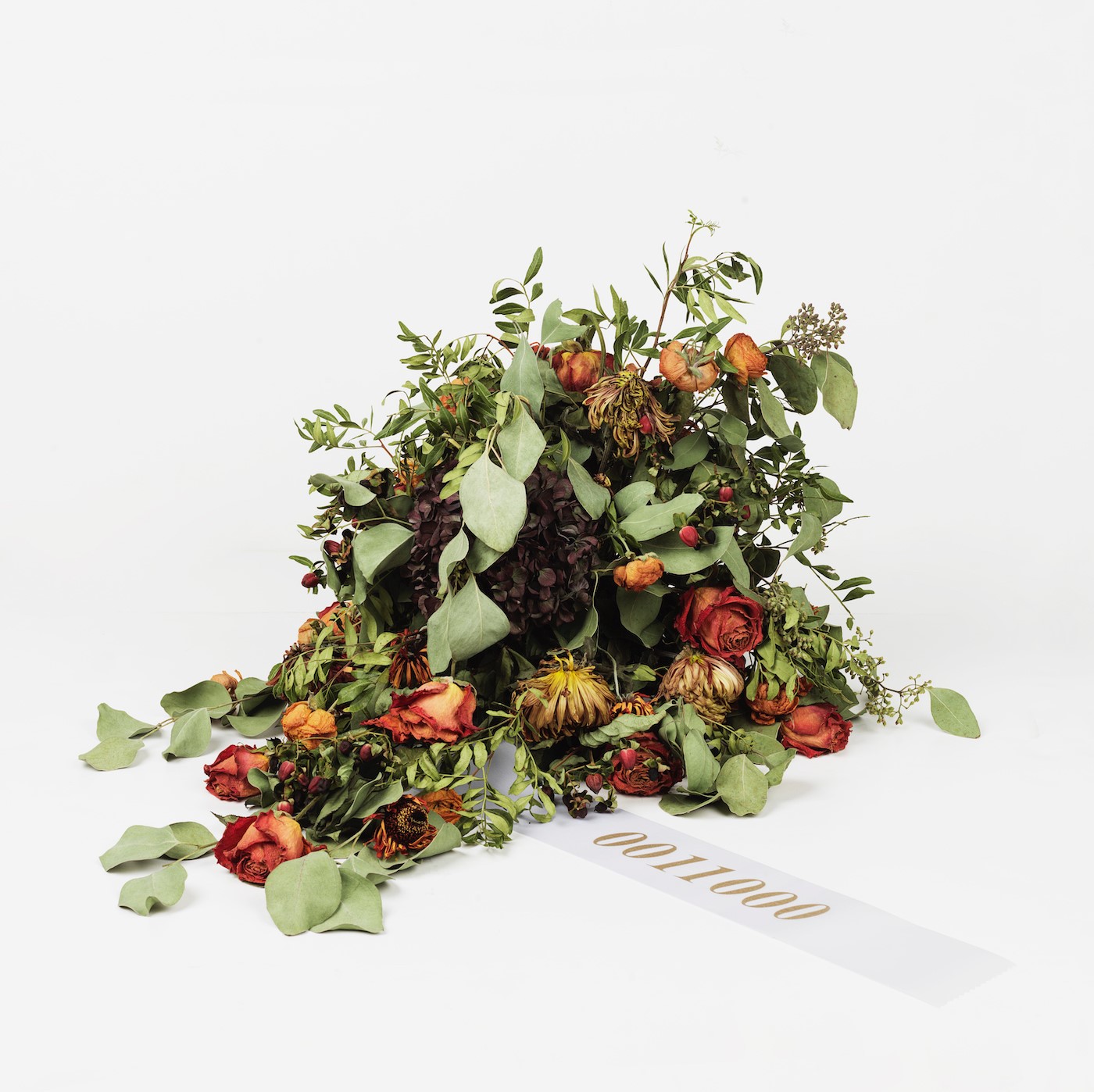 In addition to his solo music, Valentin has released several albums as one half of Copenhagen duo KYO, and is also known for producing Yung Lean’s album Nectar under the moniker Jonatan Leandoer127.