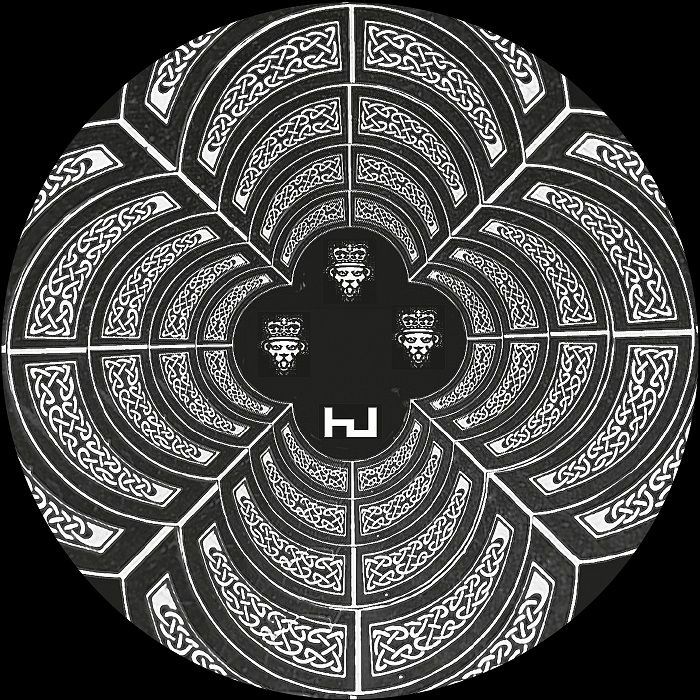 Following several EPs on Hyperdub and 2018’s Insula album, Edinburgh-based producer Proc Fiskal has announced the release of his next EP ‘Lothian Buses’.

It comes with the release of ‘Thurs Jung Yout’, its lead single, which comes with a DIY music video made by the musician himself.

Doing what the producer does best, ‘Lothian Buses’ draws on melodic motifs from grime and footwork, as well as other genres, with an emphasis on not overthinking his productions.

About Proc Fiskal, Hyperdub have also said to “expect a new album later in the year too”.