Irish beatsmith lines up Fly Anakin, Koncept Jackson and others to guest on debut 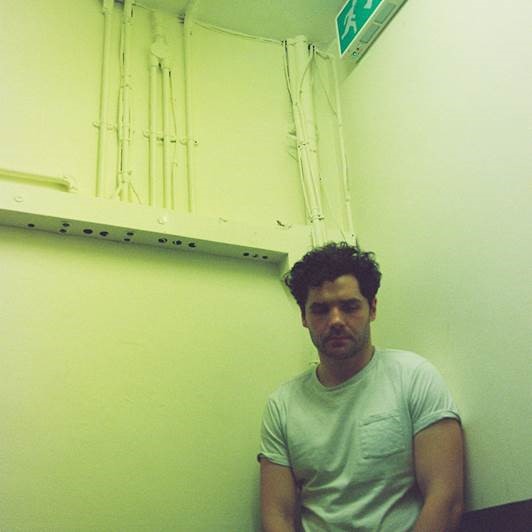 Sal Dulu, the Irish beatsmith and prolific SoundCloud poster, has announced the release of his debut album Xompulse.

Featuring collaborations from the likes of Fly Anakin, staHHr, and Koncept Jackson, the album is a comprehensive modern take on the style of glitchy ‘90s instrumental hip-hop originally pushed by the likes of Prefuse 73 and DJ Spooky.

Dulu says the album aims to evoke the feeling of lucid dreaming. With dreams being a regular musical theme for him, he said:

“Xompulse comprises fragments of aural and visual memories and assimilates these in a series of memory-based songs or dreams. The album can essentially be described as a nostalgic dreamscape with the songs representing different memories. I wanted to make an album free from genre constraints, fusing together different elements of ambient, classical and electronic hip-hop.“

Sal Dulu, based in Dublin, has released music regularly on SoundCloud for over three years. With his work having only been released as streamable digital singles, many of the tracks on Xompulse – including ‘Alien Boy 96’ and ‘Girl’ – already appear on his profile. Stream them <a href=”https://soundcloud.com/user-727004974″ target=”_blank”>here:

‘Xompulse’ will be released via Duluoz Records on February 19.