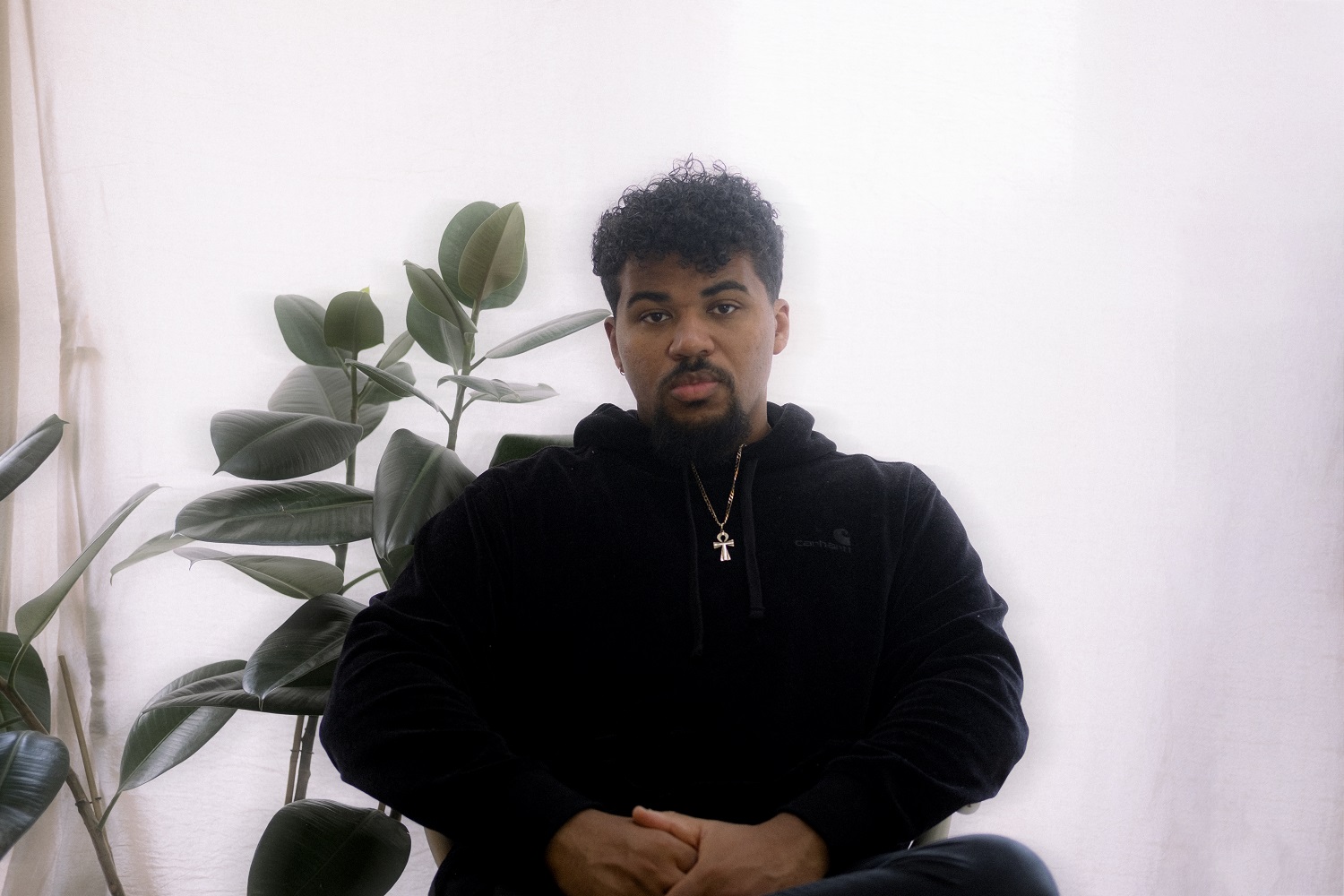 Post-grime minimalist Mr Mitch has teased the release of his upcoming third album, Lazy, by dropping a nostalgic music video for the album single ‘Did We Say Goodbye’ via Gobstopper Records.

Unveiled as a ‘love letter to the club’, the music video consists of personal videos and Tweets sent to Mr. Mitch personally this week, after the artist put out an open call to his followers and community asking them what they missed the most about club culture.

Mr. Mitch is known for his pioneering contributions to futurist interpretations of urban and club music, having had a hand in ‘weightless’ grime – an airy, light-hearted take on the UK genre – alongside the likes of Murlo and Mssingno throughout the mid-2010s and beyond.

‘Lazy’ is his third album, and the follow-up to 2017’s Devout. The album is thought to be a reflection of the artist’s personal life experiences, be they running a record label, raising three children or juggling a full-time job with music.

Mr. Mitch has also enlisted various collaborators and friends to contribute to the album. This includes the multidisciplinary artist Duval Timothy on the track ‘Make Time’, as well as the title track ‘Lazy’ featuring vocalist and former Roll Deep member Manga Saint Hilaire. Many of the tracks also draw on Mitch’s music influences, with ‘In The Hills’ responding to his love of “plastic sounding guitars found in Balearic house and ‘90s R&B”.

Lazy will be released on Gobstopper Records on 5th March. It will see a physical release, with a limited run of 200 handwritten CDs and a T-Shirt collaboration with Carhartt WIP.