Get a sneak preview of Alex Albrecht’s Campfire Stories LP 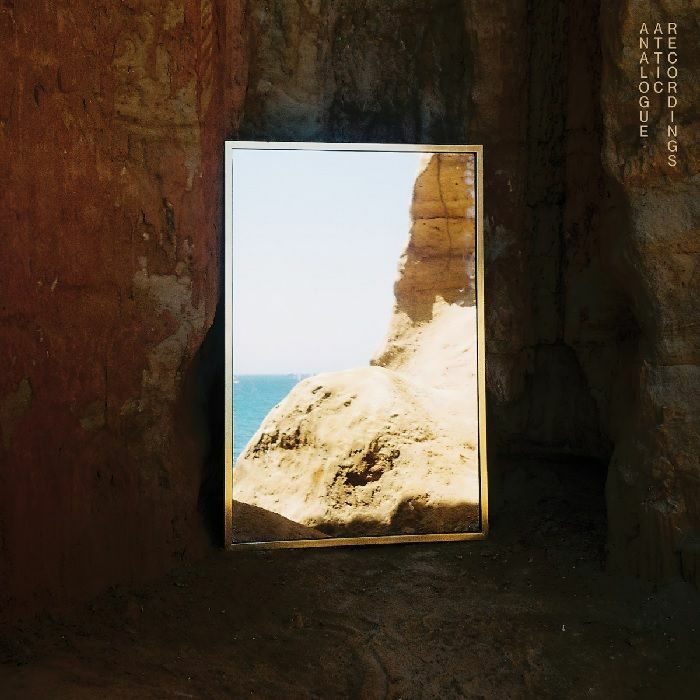 Alex Albrecht, one half of Berlin ambient house and techno duo Albrecht La’Brooy, has announced his debut LP Campfire Stories on Analogue Attic, an album exploring “dreams, the unconscious and the intertwining of feelings and memory.”

Having released several albums and EPs on a plethora of electronica and dance labels including Apollo and Scissor & Thread, Albrecht now returns to Analogue Attic, his own imprint, for a long-form album release intended as a singular, gapless listening experience.

The album includes cameo performances by Allysha Joy (30/70) and Ziggy Zeitgeist (ZFEX), as well as contributions by Albrech La’Brooy’s other half, Sean La’Brooy.

According to Albrecht, the album “explores dreams, the unconscious and the intertwining of feelings and memory. Interspersed field recordings lend to the fragmented way people recall experiences. It is a narrative in which the listener is encouraged to attach their own thoughts and impressions to the soundscapes.’’