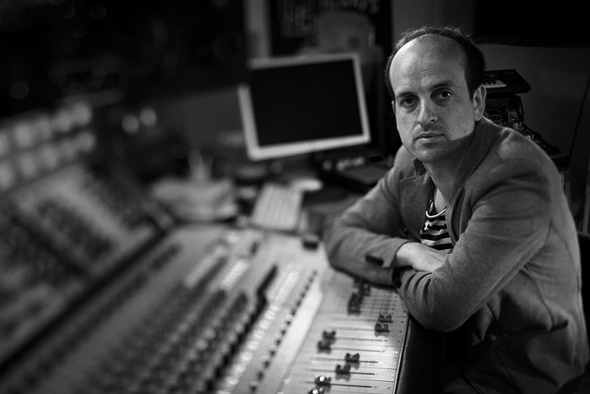 The Matthew Herbert (Brexit) Big Band, a massive project involving thousands of musicians across Europe, has released a new protest EP ‘You’re Welcome Here’ – with all its European participants removed.

Herbert said: “The founding principle of Brexit is fundamentally at odds with the idea of collaboration so it’s no surprise to find this government has thrown a vibrant, popular, successful creative industry under a bus to prove a point. The music industry needs to be quicker to engage with bigger political questions instead of assuming music rises above this stuff. This touring issue was a clear danger from the very start of Brexit yet the industry is only now properly rallying to try to sort something. Where was this lobbying and organising four years ago?” 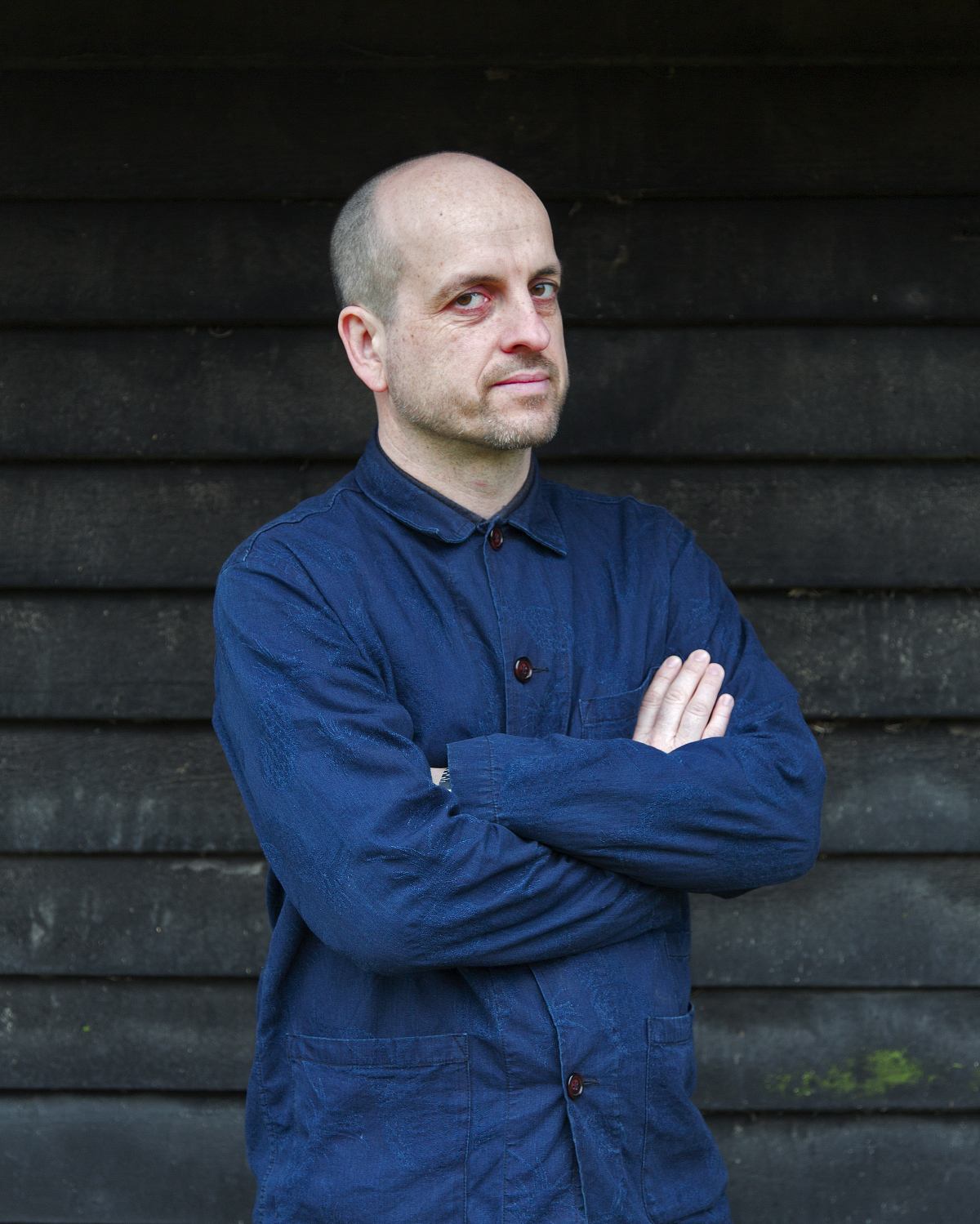 The Matthew Herbert (Brexit) Big Band’s 2019 album The State Between Us incorporated more than 1000 musicians and singers recorded over two years in locations all over Europe. However, the new three track EP ‘You’re Welcome Here’, which also features ‘The Special Relationship’ and ‘Fish and Chips (Brexit edition)’, both using found sound recordings captured on the coast of the North Sea at Grimsby, sees the band stripped of all European involvement.

The EP is released on February 19.