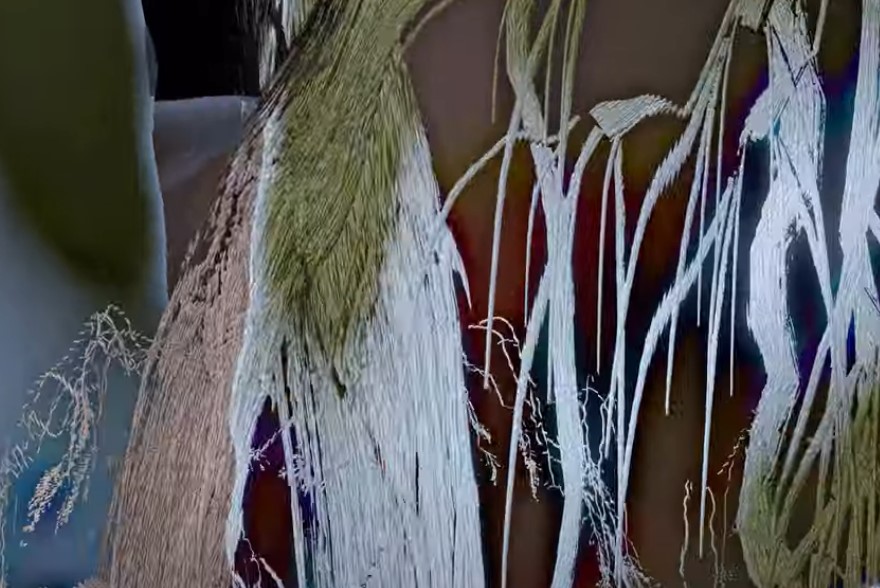 Dialect has announced the release of his new album under the moniker, Under~Between and shared its deeply psychedelic video promo.

‘Under~Between’ began as a series of chamber pieces commissioned by the experimental music group Immix Ensemble, who put out their first EP – a collaboration with Bristol electronic artist Vessel – on Erased Tapes in 2016.

The Ensemble’s mission to push the boundaries of traditional chamber ensemble formats – by using newly-invented musical instruments and synthesisers – rubbed off on Hunt, who found himself exploring new forms and rethinking old creative habits.

The album also draws inspiration from Dialect’s immersion in the collaborative Liverpool music scene. Living with 15 other musicians in a large house, Hunt says his album is the product of a “deeply nourishing“ creative environment, one of a constant exchange of ideas.

Each track began as a live-performed piece by Immix, and was then reworked by Hunt. Particular care was taken to have digital and synthesised elements mimic the preexisting live elements, evoking the theme of reciprocity heard throughout the album.

Hunt said: “I wanted to create something where there was a constant dialogue between the natural and technological, the mythical and the magical. ‘Under~Between’ explores the limits of human knowledge and control; it gently reminds us of the transitional state of our surroundings and indeed ourselves.”

A percentage of the album’s proceeds will be donated to Refugee Women Connect, a charity helping women asylum seekers and refugees in the UK.