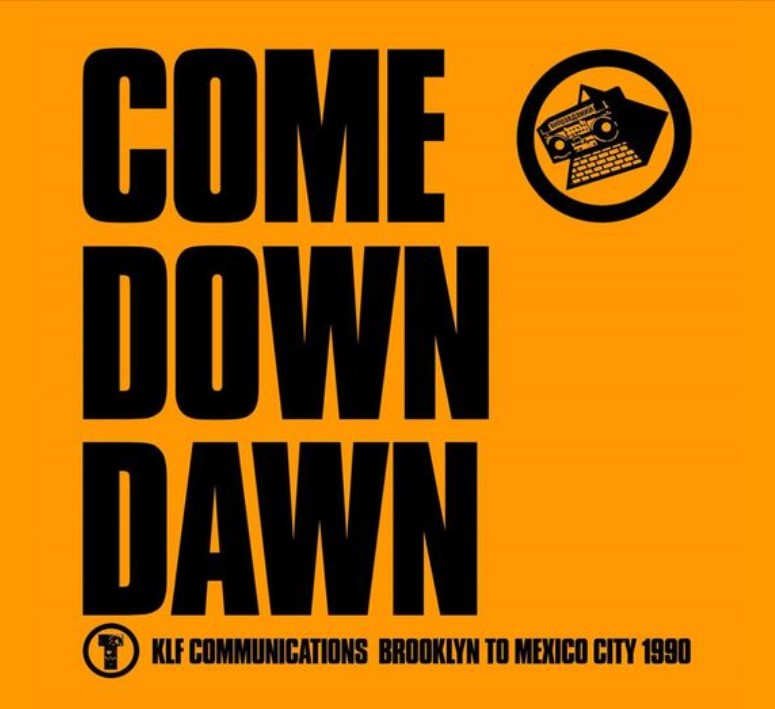 The KLF may have had a hand in obscure house producer and DJ Scaramanga Silkās āChoose Your Weaponā mysteriously becoming the highest-sold item on Discogs, it has been speculated.

Prince‘s ‘Black Album’ – initially withdrawn by its creator – was a longtime number one in the Discogs chart but the British DJ and producerās breakbeat effort suddenly appeared on the top spot after Discogs updated their monthly list of its highest-selling records in December 2020. āChoose Your Weaponā became the most expensive record ever to have been sold on the platform – and one of the most expensive records ever sold – going for $41,000 to an anonymous buyer.

Scaramanga Silk is an obscure house and breakbeat producer, charting only a handful of under-the-radar releases, including the 2012 album āDesigner Scribbleā on the London label Micro Spiral. He also holds the world record for āslowest ever techno trackā; the single āSacrificeā clocks in at 91BPM, and was recognised by the independent World Record Academy for the title in 2010.

Speaking to the Guardian, he said: āIt is very difficult to understand why the release went for that kind of money, as I do not believe that any record is worthy of such a valuation. The individual who made the purchase must have had some kind of special connection to the work tooā¦ It means a lot that ‘Choose Your Weapon’ is so special to somebody.ā

Self-released in 2008 under the Wintelligence imprint – as a limited run of 20 records, a CD-rom, an art print and a poem – it is the first time the record bundle has ever been sold on the marketplace. It was, however, already known as a collectorās item, with another copy having been sold for just over $600 on eBay.

The connection with The KLF comes through the fact that he is noted to have been a member of āThe 400ā, referring to the 400 volunteers who took part in The Justified Ancients of Mu Muās (The JAMs) āWelcome To The Dark Agesā festival in 2017. Silk also contributed the track āIām Losing Kontrolā to their album āThe 400 Remix Projectā, a collaborative record intended as a response to the number 23, a number venerated by the JAMs.

On the release page for āChoose Your Weaponā, Discogs user salierite speculated that the KLF were involved in driving up the price of Silkās record: āMy guess is this is the KLFā. The JAMs – formerly known as The KLF – are a pioneering dance music act who infamously burned Ā£1m in 1994, and are known for their publicity stunts. Another Discogs user commented, āwe should take it for granted that the sale is fishy at least?ā

The KLF – or the JAMs as they’re currently appearing as – have also been in active mode of late. Yesterday they released āCome Down Dawn (Full Chapter)ā, a version of their ‘Chill Out’ classic album, though with some notable omissions of famous samples from records by Elvis Presley, Fleetwood Mac and Acker Bilk. Other areas seem to have been subtly altered, with the theme from Dr Who and the three note riff from ‘What Time Is Love’ sneaking into the mix on several occasions.

But not everyone is convinced that it’s worthy of the hype. One fan on a Facebook KLF group declared: āIs anyone else feeling a little disappointed by this? Taking out all of the samples is Literally Not What The KLF Is About. I think the sheep are louder though, so I guess that’s One Thing The KLF Is About.ā

However, Juno Daily has been in touch with source close to the duo who say that future instalments will include previously unreleased music from the duoās archives, including unheard remixes from regular collaborator Tony Thorpe.