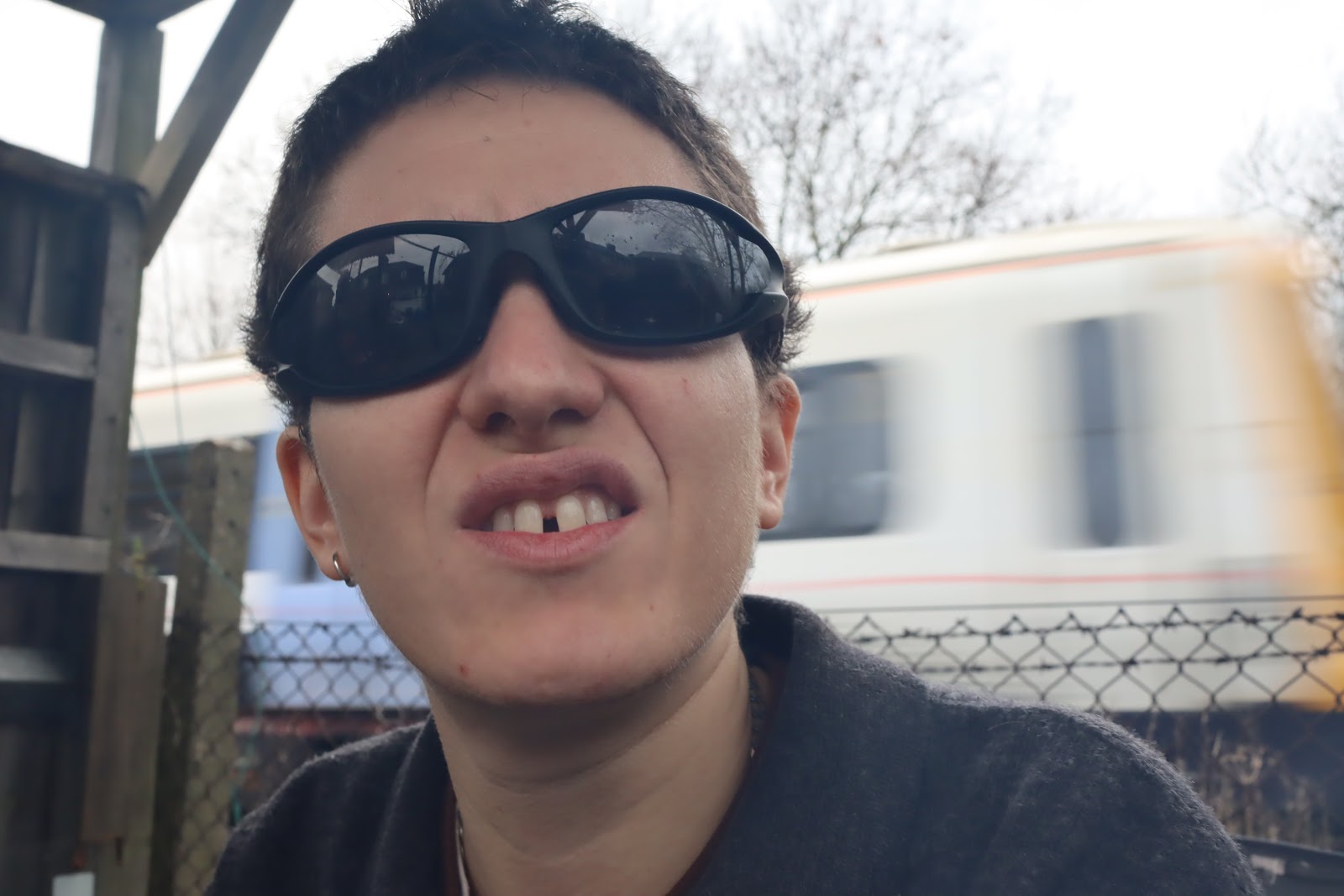 Mica Levi, the London composer, producer and singer, has this week self-released Blue Alibi, their second album in only two months.

It’s the follow-up to Ruff Dog which was released only last December, and the second album to be released under their own name.

Blue Alibi comes with exclusive liner notes for each track on the record. For the track ‘Waves’, the artist writes:

“this is about our friends Zako and Finn. Finn worked on a pretty troubled off-grid cannabis farm for 3 years in LA and then at age 23-24 used the money to buy his own sailing boat. Zako was working for another person helping them on the sailing boat from Cape Ferret to South America. he then met Finn on the docks of a bay in Venezuela where Finn was fixing his new boat. then they sailed off into the sunset. Finn made me a video for
this song”

Levi is known for experimental pop music released with the band Good Bad Happy Sad (fka. Micachu and the Shapes), as well as being a part of the group Tirzah and the label CURL. They are also known for their original soundtrack compositions for films Jackie, Mangrove, and Under The Skin – the latter of which saw them win a BAFTA for Best Film Music.