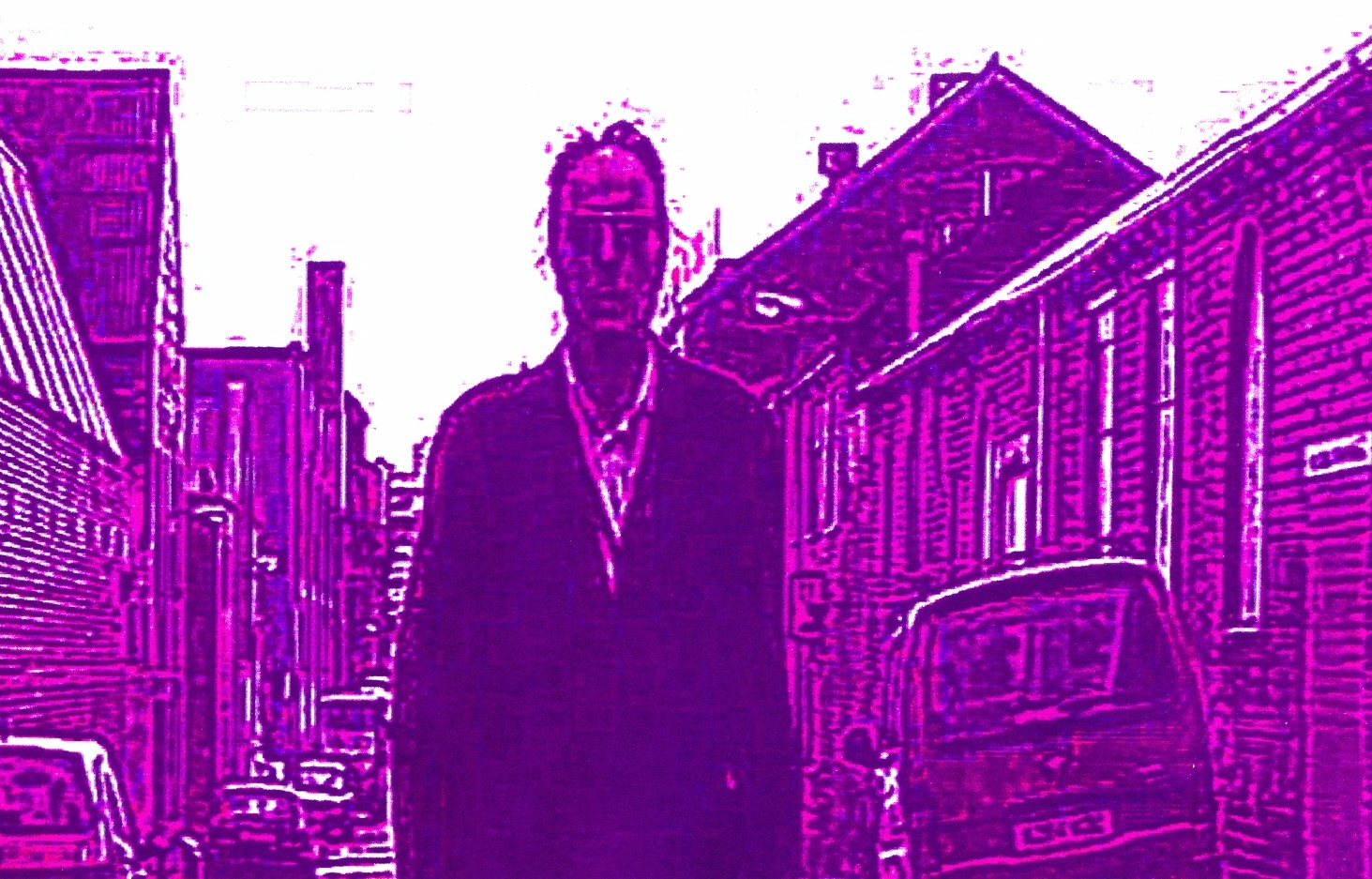 Cabaret Voltaire have shared a new track, ‘Billion Dollar’, taken from their upcoming Shadow Of Funk EP out on 26 February.

The new EP, out on limited edition coloured vinyl and digitally, follows 2020’s album Shadow Of Fear, their first release with Richard H. Kirk as the sole member of the band.

‘Shadow of Funk’ is a companion piece to Shadow of Fear which aims to reflect the album’s origins as part of a live performance. The group have been performing select festivals and venues since 2014’s Berlin Atonal festival, and elements of the 12” will be familiar to attendees of the more recent shows.

Additionally, it has been revealed that Shadow Of Fear and the Shadow Of Funk EP are interconnected and part of a series of four releases that continue into the spring with the release of two drone albums. The first of these, a 50-minute piece entitled Dekadrone, is due out on 26 March. The second 64-minute piece, BN9Drone, is released on 23 April. Both will be available on CD and limited edition double vinyl.

Reflecting on the COVID-19 crisis, Kirk explains, “The current situation didn’t have much of an influence on what I was doing – all the vocal content was already in place before the panic set in – but maybe due to my nature of being a bit paranoid there are hints in there about stuff going a bit weird and capturing the current state of affairs.”

Kirk was clear about the aim for something fresh: “The mission statement from the off was no nostalgia. Normal rules do not apply. Something for the 21st Century. No old material.”