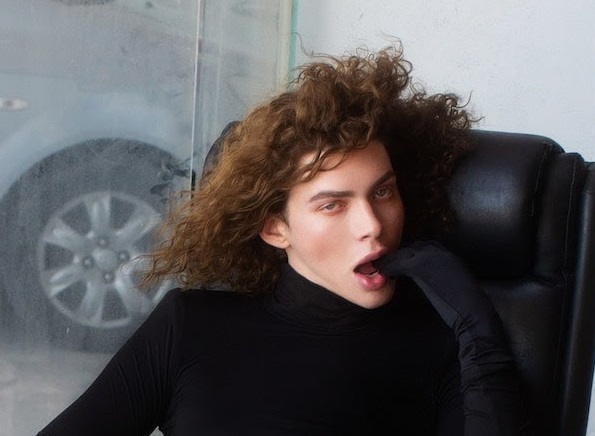 Autechre are known for their remix-shyness, but their treatment of ‘BIPP’ is a notable exception. After PRODUCT’s release in 2015, Sophie’s label Numbers suggested the idea of a potential remix album, to which the artist responded: “no remixes… unless it’s Autechre”.

The promo for the track was later sent to Autechre – sparking enthusiasm from the duo – and was subsequently drafted for a remix. However, Autechre’s live touring commitments meant their remix could not be confirmed. To spur action, Numbers “sent every SOPHIE stem and SysEx file possible from PRODUCT” to them via email, hoping for a response.

Again, no joy. The remix project seemed all but forgotten; it wasn’t until mid-2020 when Numbers received an unexpected email with a WAV file attached. “sorry this is so late, hope it’s still of some use”, Autechre commented. 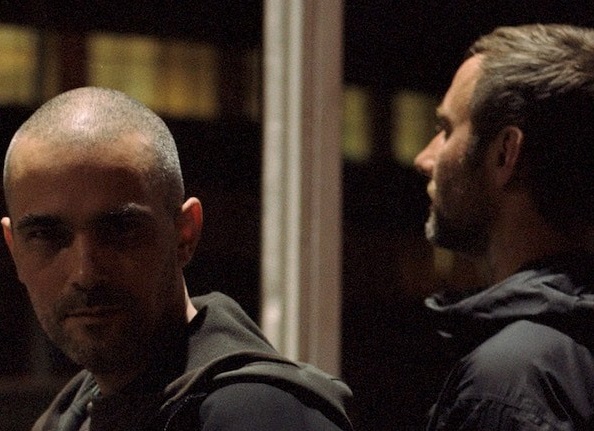 The Autechre remix was released digitally a couple of weeks ago, but UNISIL has only just been added along with the vinyl announcement. It is known that ‘UNISIL’ was initially given out as a bonus track for people who bought the Limited Edition Silicone Product version of SOPHIE’s 2015 album. The track title refers to the silicone production and curing process that went into manufacturing the amorphous, U-shaped ‘SILICON PRODUCT’ which came with the limited edition version. UNISIL also aims to replicate the sound of this curing process.

SOPHIE’s preference for an Autechre remix was not coincidental. Her enthusiasm for the duo began after discovering their 2007 DJ set at the Glasgow School Of Art, which was recorded by the venue’s sound engineers on a portable Minidisc and leaked online. After hearing the leak, SOPHIE tracked down the core piece of gear Autechre were using in the performance: an Elektron Monomachine and Machinedrum. SOPHIE soon made her breakout track ‘Nothing More To Say’ – as well as PRODUCT tracks ‘BIPP’ and ‘LEMONADE’ – using the gear.