New album in March, plus ‘hold yourself’ animation today 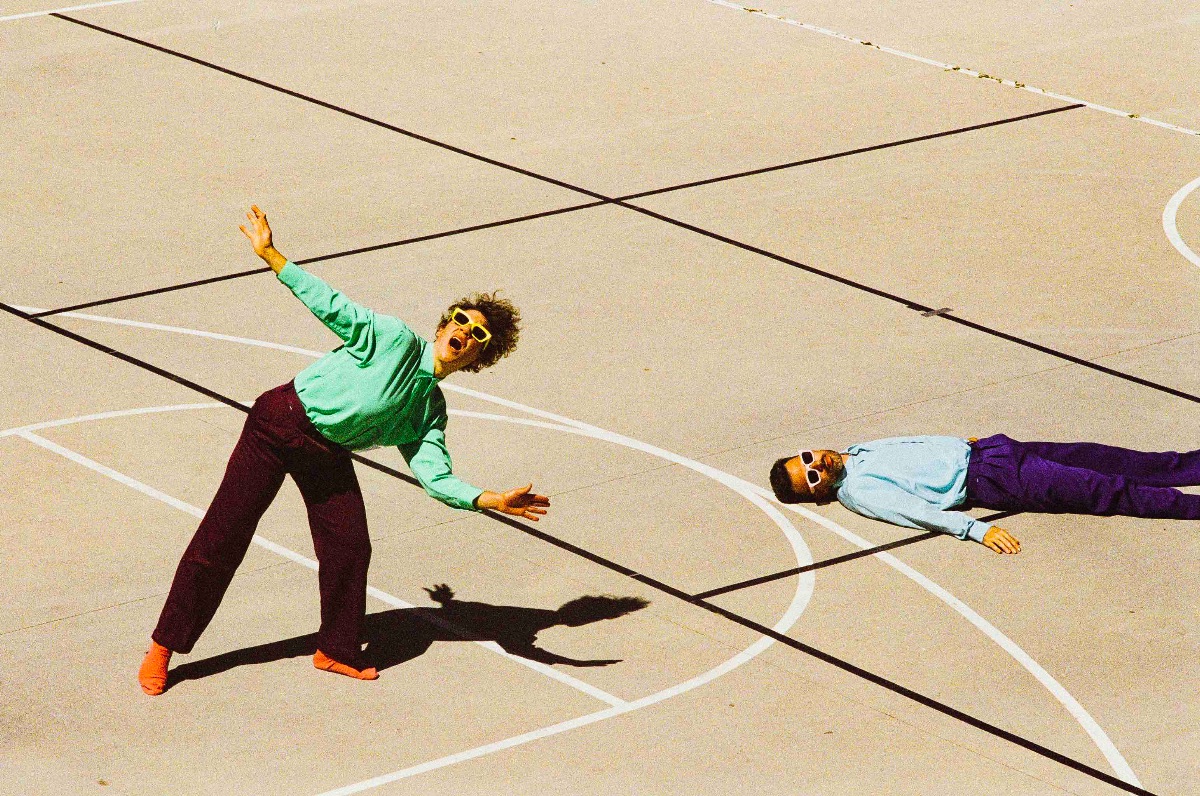 sketchy contains 11 tracks, including last year’s single ‘nowhere, man’, and will be released on 26 March 2021 on 4AD.

The duo, Merrill Garbus and Nate Brenner, today share an animated video for ‘hold yourself’ directed by Basa Studio.

“This song is about feeling really betrayed by my parents’ generation, and at the same time, really seeing how we are betraying the future,” Garbus explains.