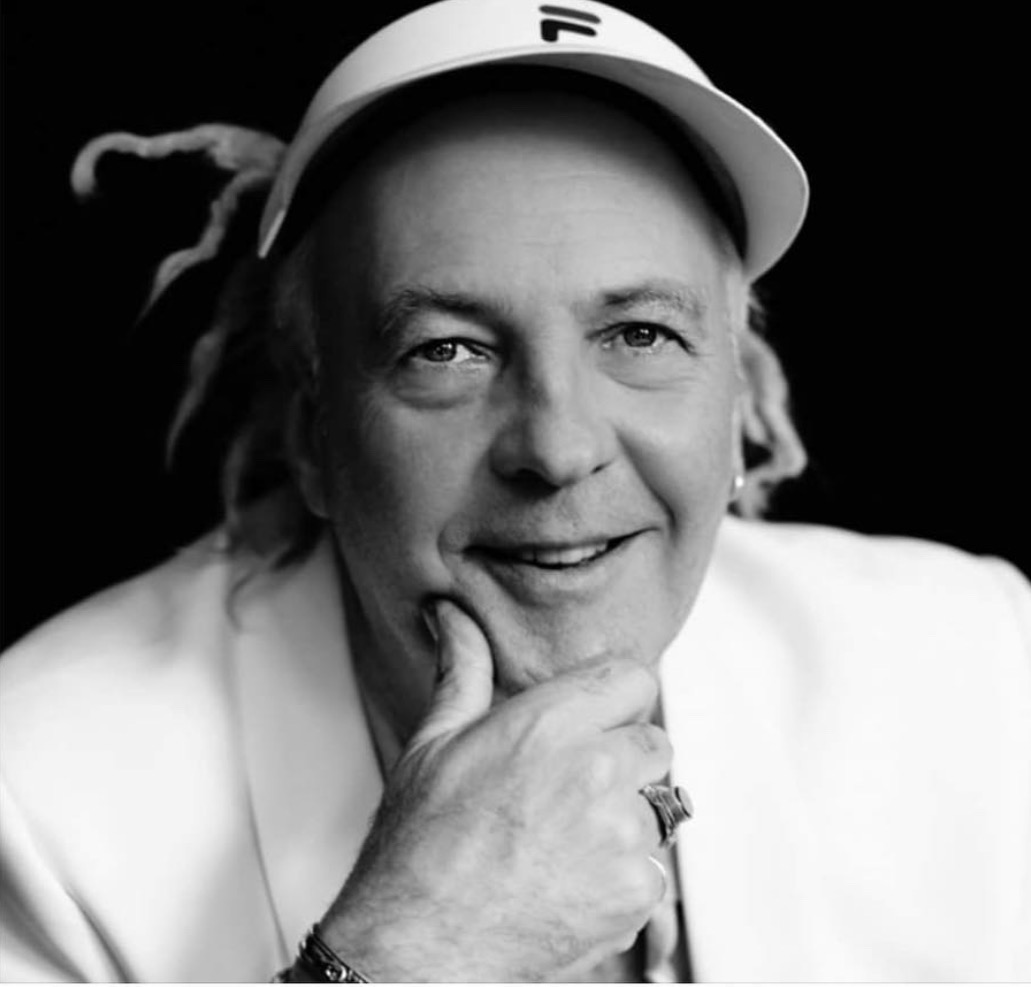 All star cast lining up for superproducer’s new label…

Youth award winning producer, regular collaborator with The Orb and Killing Joke bassist, has announced that his first ever solo album will drop in the spring of 2021.

The album is part of a slew of releases mooted to mark the launch of his new record label. Youth Sounds was set to launch just before lockdown but now launches in December 2020 with a 12” vinyl EP titled I Have A Voice from ‘punk professor’ Vivien Goldman, former member of the Flying Lizards as well as writer, broadcaster and PR to Bob Marley.

The release date is yet to be finalised but will be before Christmas 2020, with Goldman’s debut album Next Is Now following early next year. I Have A Voice will also come with additional mixes by Youth and Toby Andersen together with a whattodo V’s Massive dub re-work.

The label will unleash an innovative, exciting and varied array of artists on vinyl, CD and DVD over the next six months, with Blue Pearl, Mad Professor, Lee Scratch Perry and Big Paul Ferguson (guitarist with Killing Joke) lined up for releases among their first batch of productions. In January, Interstellar Energy – an album Youth has recorded with Hawkwind’s Nik Turner – will see the light of day, with the following month seeing a full release for the Youth Meets Jah Wobble album Acid Punk Dub Apocalypse, which had been set to launch the label earlier in 2020. As well as Youth and former PiL bassist Wobble, the album also includes contributions from Andrew Weatherall, Nina Walsh, The Orb’s Alex Paterson, Hollie Cook, Richard Dudanski and Lara Smiles.

A DVD charting the amazing life and career of Youth titled Youth – Sketch, Drugs & Rock N Roll Is on the schedule for the first part of 2021.